Berlin is one of 200 soccer cities featured in Libero, the digital travel guide for football fans. Regularly refreshed with new destinations and features, Libero is a one-click treasure trove of football trip tips, tales and trivia. See www.liberoguide.com/berlin/. 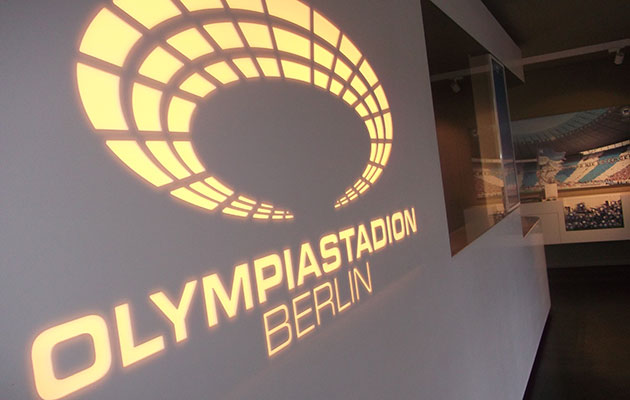 Germany’s capital is also a football one, with a historic national stadium due to stage the Germany-England friendly this Saturday.

The regular tenants at the Olympiastadion, Hertha, may not be a Bayern or a Borussia Dortmund, but the currently high-flying Bundesliga side can still pack this 74,000-capacity landmark when playing either. This was also the stage for the 2006 World Cup Final, the place where Zinedine Zidane famously headbutted Marco Materazzi before Italy picked up a fourth World Cup. 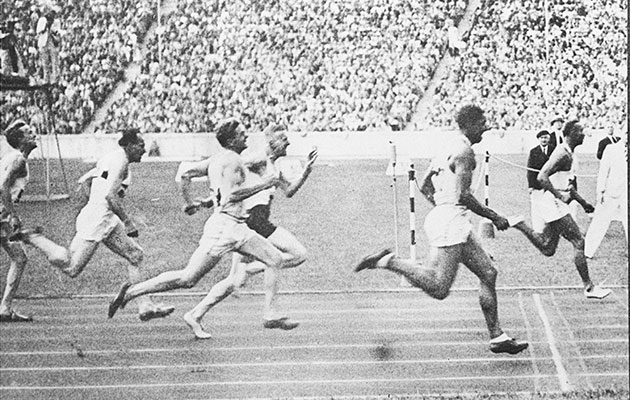 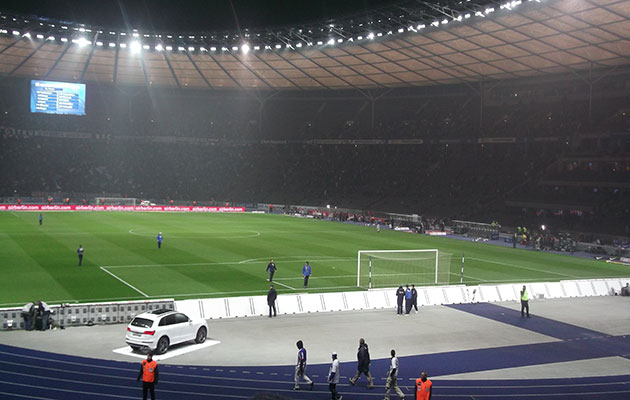 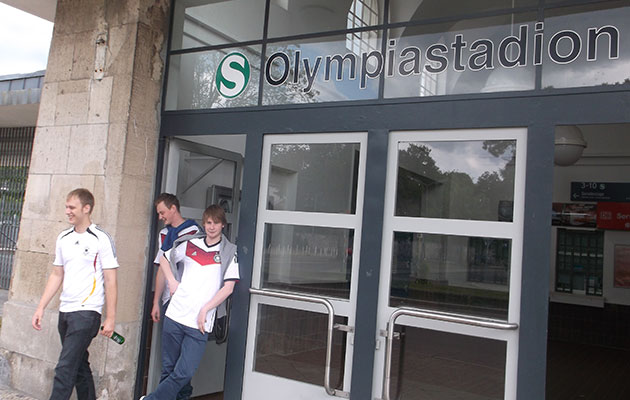 On match days, souvenir vans line Olympischer Platz and stalls and marquees dot the entrance to the Ostkurve. 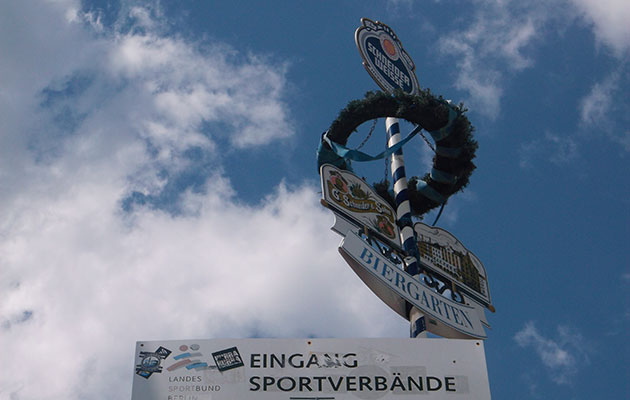 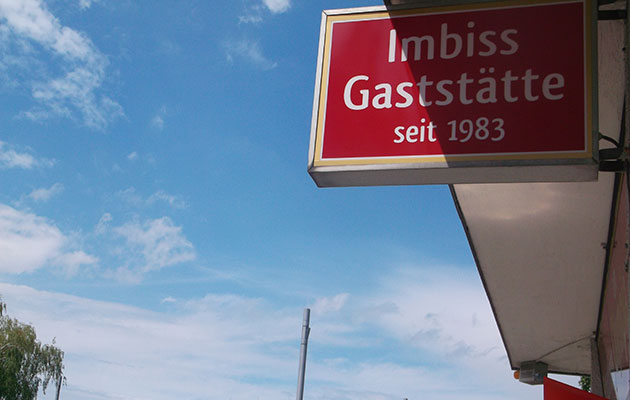