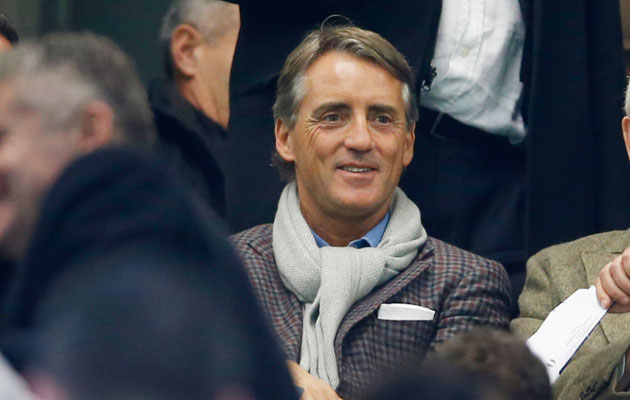 BRAZIL
Cruzeiro can win the league in Brazil if they beat Goias at home and Sao Paulo fail to win away to Santos. If Sao Paulo lose, Cruzeiro are champions irrespective of their result & if Sao Paulo draw, Cruzeiro would only need a point in their game to secure their second successive title. (Three games to go including this weekend)

ARGENTINA
The top two in Argentina play each other. Racing Club who trail league leaders River Plate by a point have home advantage, with three games to go.

USA
First-leg matches of the MLS Conference Finals take place on Sunday. New York Red Bulls are at home to New England Revolution in the East and LA Galaxy host Seattle Sounders in the West. Second-legs are the following weekend, with the respective winners meeting in the MLS Final.

In the wake of the attack on the Tel-Aviv synagogue earlier this week, Sunday’s meeting between long-standing rivals Bnei Sakhnin and Beitar Jerusalem is seen as a potiential flashpoint. The match was initially deemed too high a security risk but the authorities eventually have now given it the go-ahead.

David Moyes’ Real Sociedad reign starts at Deportivo La Coruna on Sunday, and the 51-year-old will be hoping for an immediate improvement from his side who currently languish in 15th place in La Liga. Meanwhile, Lionel Messi’s Barcelona face Sevilla on Saturday with the Argentine striker having not scored for three matches and still one short of Telmo Zarra all-time Spanish goalscoring record.

ITALY
New Internazionale coach Roberto Mancini could not face a more daunting task for his first game back in charge at the club, as they face derby rivals Milan at the San Siro on Sunday.

Wolfsburg will be looking to make it 7 league wins out of 7 this weekend when they face in-form Schalke. Thei record is 10, but they will have to go some to emulate the all-time Bundesliga record of 19, set last season by Bayern Munich.

The appointment of a new manager at Championship strugglers, Wigan Athletic, would not normally be worthy of note. But, when the new incumbent, Malky Mackay, and the club chairman, Dave Whelan, were both denounced as racists – the latter, whilst defending the former against charges of racism, ironically – all that changed. It will be interesting to see the reception the pair receive before Saturday’s game against Middlesbrough.