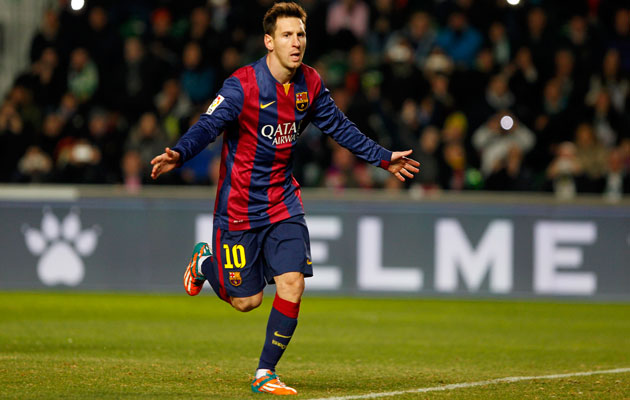 • Is Lionel Messi feeling better? Dropped for Barcelona’s last league game, the little Argentinian missed training on Monday with gastroenteritis and was sat at home feeling poorly, following Chelsea on Instagram and wondering who Barca are playing this Sunday. It’s Atletico Madrid at home, Leo.

• Will Fernando Torres start at Camp Nou? Back at Atletico on loan from Milan, “El Nino” is in line to play his first game in La Liga since leaving his homeland in 2007.

• Will Real Madrid ever win again? After a Spanish record of 22 consecutive victories, two defeats on the bounce represents something of a crisis at the Santiago Bernabeu, where they face Espanyol on Saturday.

• Will life as a Serie A coach get any easier for Gianfranco Zola? Being thrashed 5-0 at Palermo in his first game as Cagliari boss was a nightmare; failure to win at home to bottom of the league Cesena would be a total disaster.

• Can Lazio stop Roma going top of the table? Victory in the Derby della Capitale would put the Giallorossi two points ahead of league leaders Juventus – at least for a couple of hours until the defending champions take on Napoli. The signs look good for Roma as they haven’t lost a game to their city rivals in Serie A since November 2012. 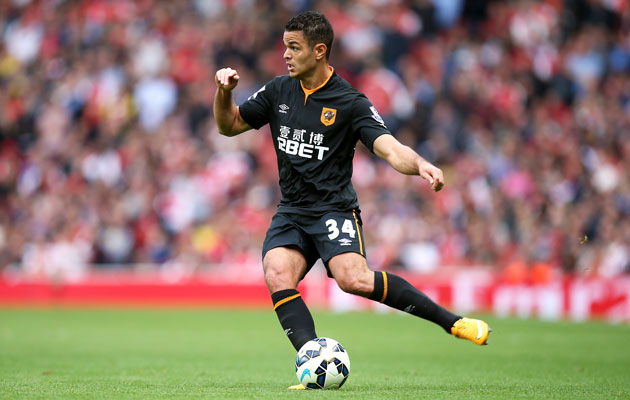 • Does France love Hatem Ben Arfa more than England? Having fallen out with managers at Newcastle United and Hull City so far this season, the 27-year-old winger has joined Nice.

“I’m coming here to enjoy myself,” he claimed on his arrival in the French Riviera. As Alan Pardew and Steve Bruce would almost certainly say: “But it’s not all about you, son; it’s a team game.”

• Are Lyon-Duchere better than Marseille? The side who sit 12th in the fourth division going into this weekend’s league game will try to do what l’OM couldn’t and overcome Grenoble, the minnows who knocked the Ligue 1 giants out of the French Cup.

• Can Tony Pulis maintain his proud record of never having been relegated as a manager? West Bromwich Albion’s new boss begins his latest Premier League survival battle with a home game against fellow strugglers Hull City.

• Will QPR finally get a point away from home? Harry Redknapp’s team head to Burnley having lost all nine of their Premier League games on the road this season. They were even beaten at fourth-tier Burton Albion in the League Cup.

• How many people will watch Uzbekistan play North Korea in the Asian Cup? Even allowing for the excitement generated by hosts Australia’s opening 4-1 victory over Kuwait on Friday, the 82,000-capacity Stadium Australia in Sydney should be just about big enough for this Group B game.