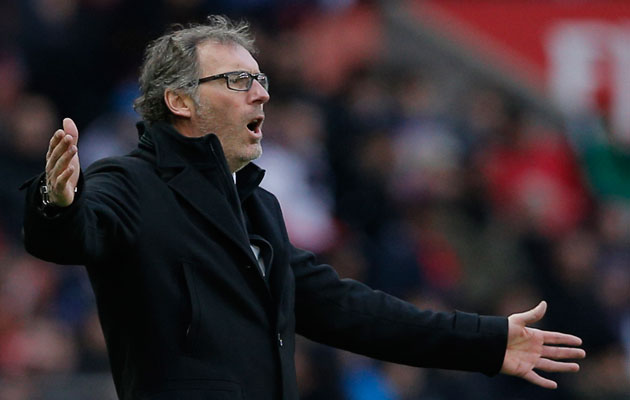 • How many trophies can PSG win?
Top of Ligue 1, through to the French Cup Final and at home to Barcelona on Wednesday in the first leg of the Champions League quarter-finals, Paris Saint-Germain face Bastia in the French League Cup Final at the Stade de France on Saturday.

• Can Guegan galvanise Reims?
After three successive defeats left them three points above the drop zone, Reims sacked coach Jean-Luc Vasseur and replaced him with his assistant, Olivier Guegan, for the last seven games of the campaign – starting with the visit of Nice on Sunday. 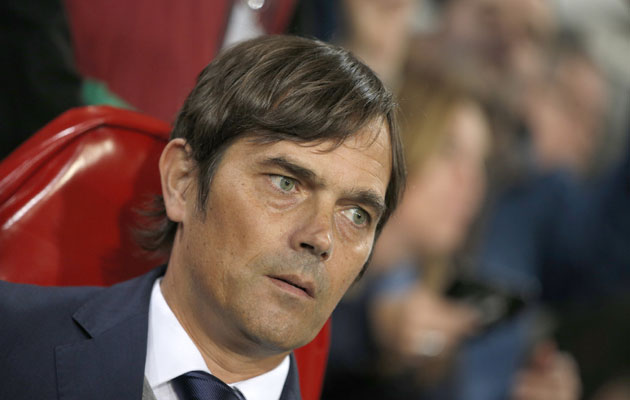 PSV’s Phillip Cocu on the threshold of his first league tile as a coach.

• Will PSV win the Eredivisie title this weekend?
For some time now it has been a case of when, not if, runaway leaders PSV win the Dutch league title. This weekend could be the moment when Phillip Cocu’s side seucre the title. If they defeat PEC Zwolle and their closest rivals, Ajax, fail to pick up maximum points at Heracles, the title returns to Eindhoven for the first time since 2008.

• Can Napoli get their season back on track?
Just a few weeks ago Rafa Benitez’s Napoli side were looking on course for a place in next season’s Champions League, but a disastrous rn of form has seen them drop to sixth spot in the Serie A standings. Without a win in their last five league matches, Napoli will be hoping to arrest their dopmestic decline with a win against Fiorentina.

• Can Barca break Sevilla’s home run?
La Liga leaders Barcelona have won their last 10 away games but on Saturday they travel to the Ramon Sanchez Pizjuan Stadium, where the hosts haven’t lost since March last year – a run of 32 games unbeaten in all competitions.

In Finland, the top-flight Veikkausliiga gets underway on Sunday, while in Belarus the Premier League kicks off with BATE hoping for a 10th successive championship.