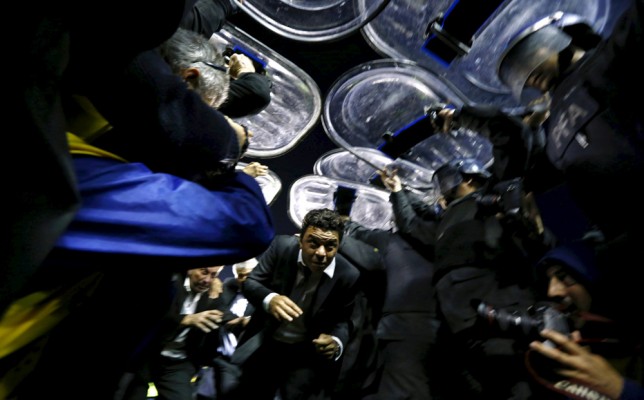 Who will prevail in Argentina’s Superclasico?
This weekend the superclasico, the biggest game of the year in Argentina, will take place. The last meeting between the two sides was a tumultuous Libertadores Cup round of 16 match which was abandoned after Boca Juniors fans attacked River Plate players with pepper spray. With Boca just one point behind San Lorenzo in the league standings, this match could also have a significant bearing on the out come title race.

Managers under pressure: who will earn some breathing space?
Although this fixture has had little bearing on the destination of the Premier League title in recent years, fans of both clubs still regard this game as English football’s biggest rivalry. This will be the first meeting since 1986 in which neither Steven Gerrard nor Sir Alex Ferguson have been present. Neither side has set the world alight this season with both currently on seven points from their opening four games. With murmurings of discontent in both camps, a loss will only serve to increase the pressure on the defeated manager. 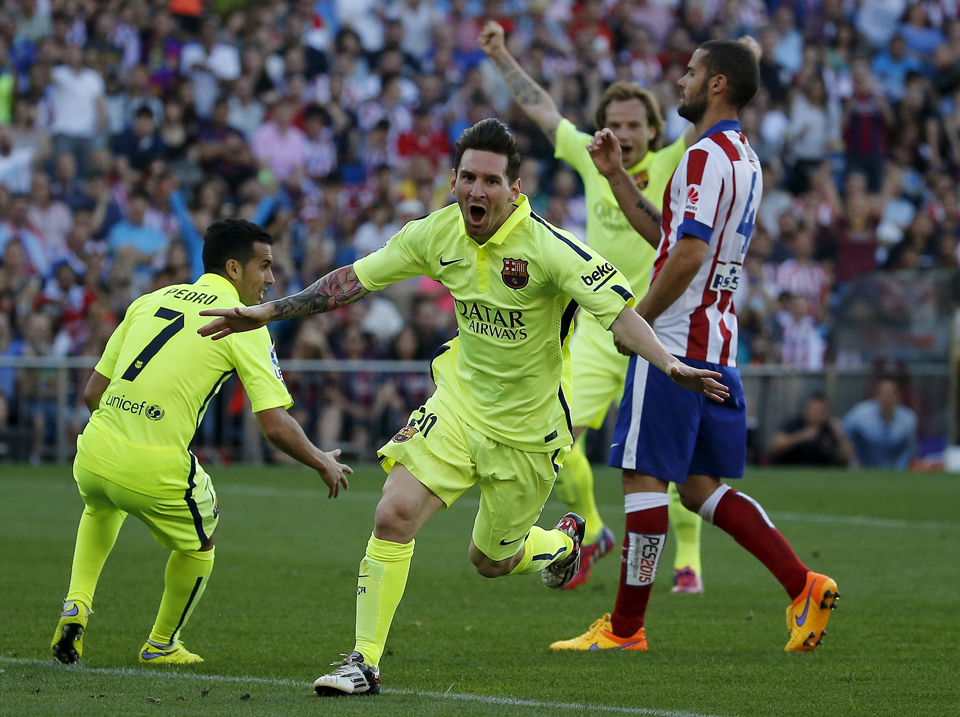 Whose 100 per cent record will go?
This fixture has been instrumental in determining La Liga champions in the last two years and even at this early stage of the new season it looks like it might have a bearing on the current campaign. Atletico and Barcelona are two of the four teams in the Spanish top flight to have won each of their opening matches. Saturday’s encounter in Madrid will reduce that number and may shed light on the title credentials of both teams.

• Can Sven win the Super League?
With six games to go, league leaders Shanghai SIPG – who are coached by Sven-Goran Eriksson  – are at home on Saturday to defending champions Guangzhou Evergrande, who they lead by a single point.

• Will Inter win the Derby della Madonnina?
Internazionale host Milan at the San Siro on Sunday, looking for a first win in five games against their rivals. Without really impressing in their opening two matches, Roberto Mancini’s Inter side have a perfect record, and they will be looking to mainatain that run against a Milan side still finding its feet under coach Sinisa Mihajlovic.

• Will AVB’s notice to quit inpsire Zenit?
Defending champions Zenit trail league leaders CSKA Moscow by six points ahead of their trip to the capital this weekend, with coach Andre Villas-Boas  announcing he will step down at the end of the season. Meanwhile, CSKA coach Leonid Slutsky is proving himself to be a master of multitasking. His team have won their opening seven league matches, while in his capacity as caretaker coach of the Russia national team, Slutsky has overseen a revival of fortunes with back-to-back Euro 2016 qualifying wins.