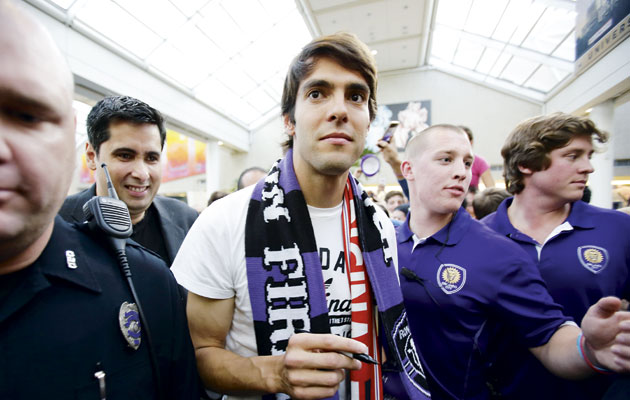 Orlando City
The MLS newcomers’ opening game of the season, at home to fellow debutants New York City on Sunday, is a 62,000 sell out.

Many of those present will be there to see Brazilian playmaker Kaka, who makes his MLS debut for Orlando. Facing him will be another debutant, former Spain and Barcelona forward David Villa, who, along with Frank lampard, is one of New York City’s designated players for the 2015 season.

Carlton Cole
The West Ham United striker has accepted an FA charge for directing abusive comments towards a Tottenham Hotspur supporter on Twitter following the 2-2 draw between the two sides last month.

The third-tier side beat top-flight Werder Bremen 3-1 to progress to the quarter-finals of the German Cup. 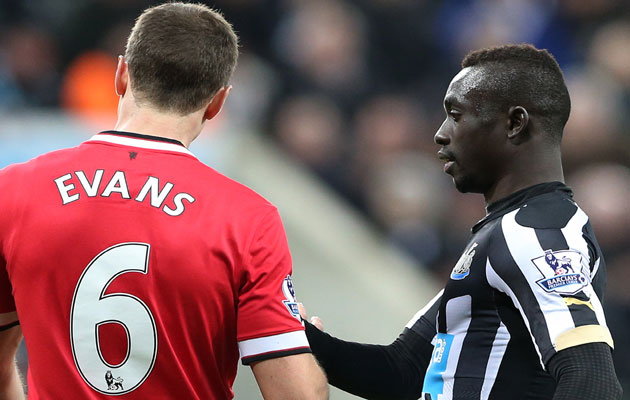 Papiss Cisse & Johnny Evans
The Newcastle United striker and Manchester Uniuted’s defender appeared to spit at each other during their Premier League clash.

Cisse has since apologised for his part in the incident, while Evans has protested his innocence. Both players have been charged by the FA.