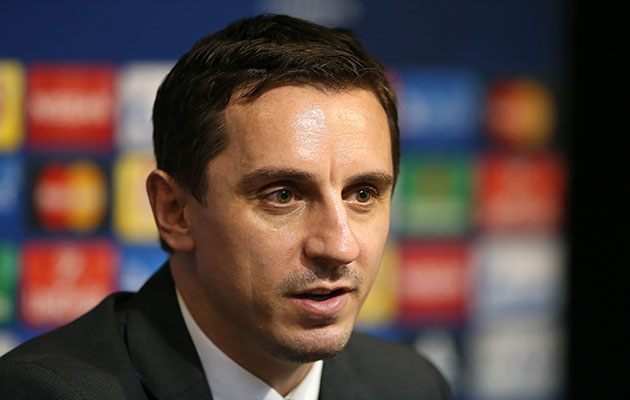 Without a league win in two months, Valencia’s well-deserved 2-2 draw with Real Madrid on Sunday saw a further softening of attitudes towards the TV pundit-turned coach.

“The truth is that I like listening to Gary Neville,” said Valencia-based journalist Nacho Cotino after Sunday’s game. “He speaks about football bluntly. 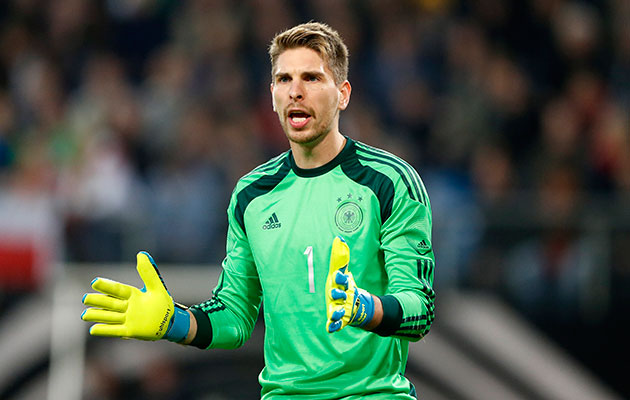 Ron-Robert Zieler did not enjoy the relaxing break he was hoping for.

Hanover goalkeeper Ron-Robert Zieler was left with just the clothes he had on after losing all his possessions in the New Year’s Eve’s fire at The Address hotel in Dubai.

The German international’s hotel room on the 12th floor was destroyed in the blaze while he was dining at a nearby restaurant.

The Germany international told a media conference on Monday: “It was more eventful than we wanted.”

“We only had the clothes we were wearing at the time,” said the 26-year-old. “We had to do some shopping the next day.”

Zieler, 26, had to attend the German consulate in Dubai to get a new passport before he could return home.