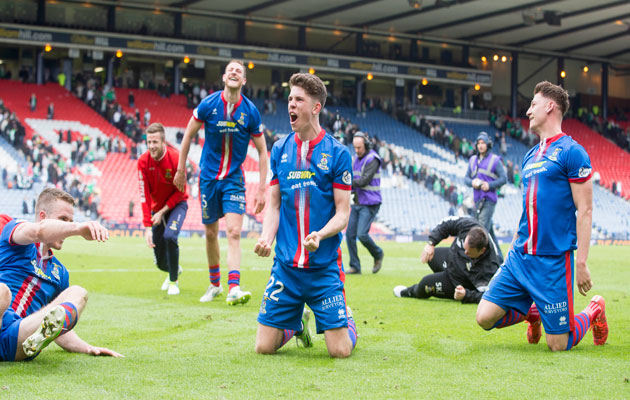 Olympiakos
Won the Greek title for a 42nd time, with three games to spare. It was their fifth successive league championship and their 17th in the last 19 years.

PSV
PSV Eindhoven beat Heerenveen 4-1 to claim the Dutch championship on Saturday for the first time in seven seasons.

The victory put them on 79 points, beyond the reach of Ajax who have won the title for the past four seasons.

Hibernian
Hibernians are champions of Malta for the eleventh time following a 3-1 win over Floriana.

With this result the club extend their unbeaten run to 30 games and with three matches of the season to play, they remain on course to finish the campaign unbeaten

Crusaders
Crusaders made absolutely certain of the Irish Premiership title when they beat Glentoran 2-0 on Saturday.

The Belfast club are now 11 points clear of second-placed Linfield who they play on Tuesday night. 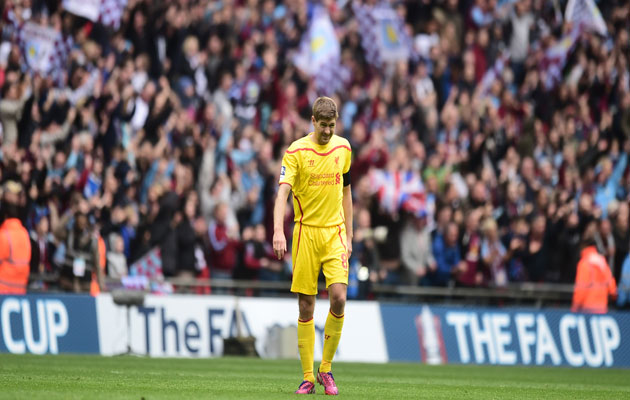 Steven Gerrard
The Liverpool captain won’t be spending his 35th birthday at Wembley after Aston Villa beat Liverpool 2-1 in the FA Cup semi-finals.

The 30-year-old missed last season’s Scottish League Cup final defeat by Aberdeen through suspension. And he will be unavailable to play in this year’s Scottish Cup final against Falkirk after collecting a booking against Celtic.