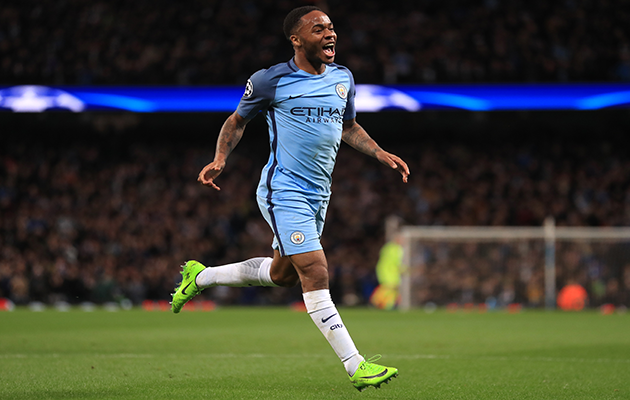 We found ourselves in plenty of profit last week as our brave tip of backing Hertha Berlin to beat Borussia Dortmund landed at a massive 6/1. The home side had only lost once at home all season, so those odds were just too good to ignore. Fortune favours the brave! We also found a nice 13/10 winner in the Inter  v Atalanta game, with Mauro Icardi scoring, as tipped by us. What a goal too as he coolly chipped in a Paneka penalty!

Let’s see if we can find the value this weekend, where Man City v Liverpool is the highlight of the fixtures in England…

PREMIER LEAGUE
The big game this weekend is without doubt the battle at the Etihad between Man City and Liverpool. Man City are reeling from their Champions League exit in midweek and will be looking to bounce back against a side that embarrassed them 4-1 last season in this fixture.

I believe that goals will be on the cards here – Man City have not kept a clean sheet in eight meetings against the current top seven, whilst Liverpool have only managed two clean sheets in the Premier League away from home this season.

Back Raheem Sterling to score his 10th goal of the season at a best price of 11/4.

LA LIGA
Atletico Madrid look the bankers this weekend at home to a Sevilla side who were surprisingly knocked out of the Champions League by Leicester City in midweek. That loss is now the 12th time this season that Sevilla have failed to win on the road in all competitions.

On the other hand, Atletico had a home game and played well within themselves to draw 0-0 with Leverkusen and cruise through 4-2 on aggregate. Back Atletico Madrid to win here at 8/11. It will be their 15th victory at the Calderon this season!

SERIE A
Juventus are absolutely storming Serie A once again, but they are not entirely unbeatable in this league. They have lost four matches on the road this season and drew with Udinese in their last away fixture.

I am not going as bold as last week with another 6/1 upset, but I think Sampdoria can win either half with a best price of 5/2. They have only lost two of their 16 games on home soil this season and I think they can win either half.