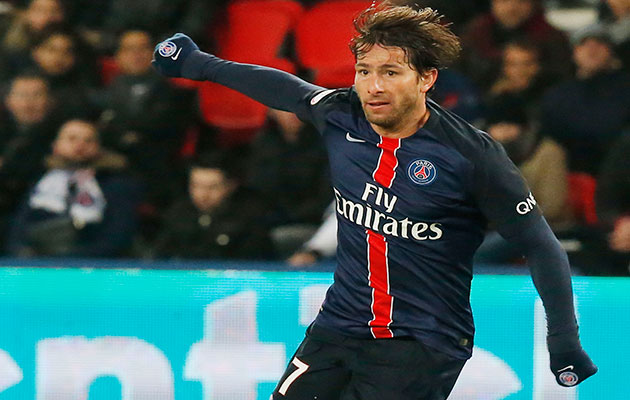 A lofted pass dropped invitingly into the path of Mxwell – courtesy of a miscued clearance – and the Brazilian made no mistake with a perfectly-executed volley.

Italy’s in-form striker was again on target for Naploi in their 5-1 win over Frosinone. The forward converted a first half penalty but it was this slaloming run on the hour mark that really caught the eye. That’s 18 for the season for the prolific Argentinian.

There was a similar solo effort from Higuain’s compatriot Sergio Aguero, who waltzed his way through Norwich City’s defence to set his side on their way to a comfortable FA Cup win.

Not one backheel but two in this beautifully crafted goal by Swansea’s Jefferson Montero in Swansea’s FA Cup encounter with Oxford United. The goal couldn’t spare the Premier League club from an ignominious defeat to lower division opposition, but it was still a finish to savour for the Ecuadorian.

A fantastic volley from an acute angle gave Zamalek the points against ENNPI and took them to the top of the Egyptian Premier League. There’s a great goal celebration from new Zamalek coach, Mido, who appears to have been enjoying himself since he hung up his boots.