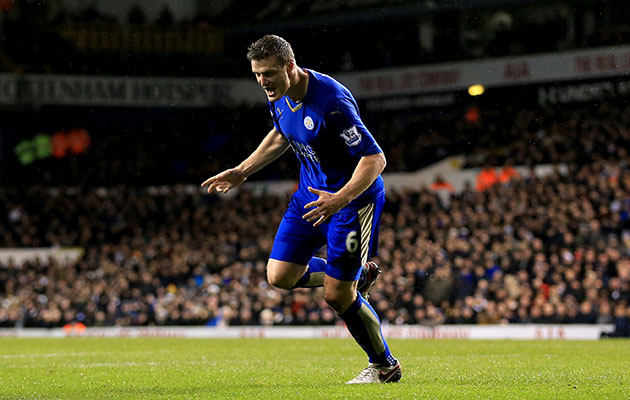 Without a win in their previous three Premier League matches, Leicester City’s much-predicted slide down the table appeared to have commenced. However, their decline was arrested in dramatic style at White Hart Lane on Wednesday night courtesy of a thunderous last minute header from defender Robert Huth.

Not the most spectacular goal you will see this season, but given the distance and power generated by the German’s bulging neck muscles, it was certainly a worthy goal of the day.