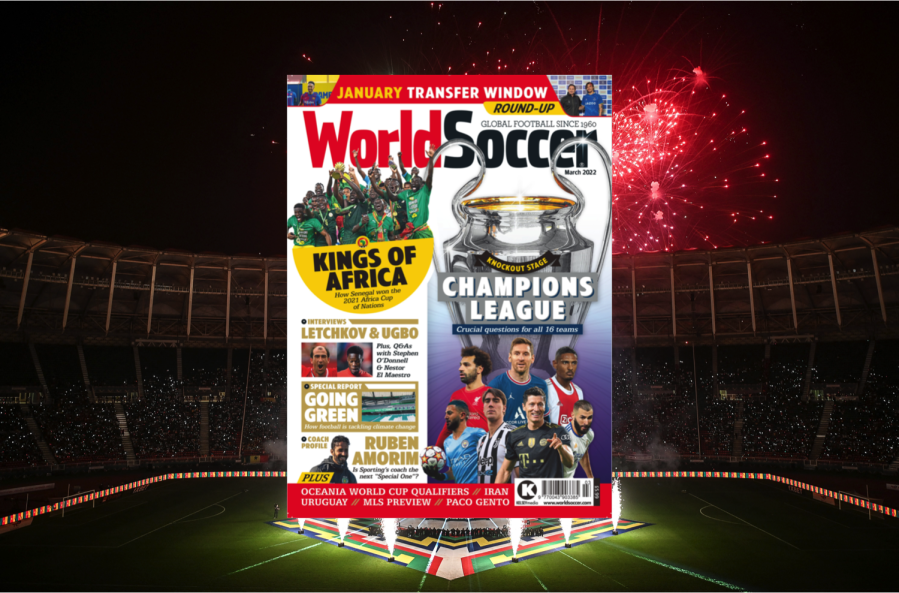 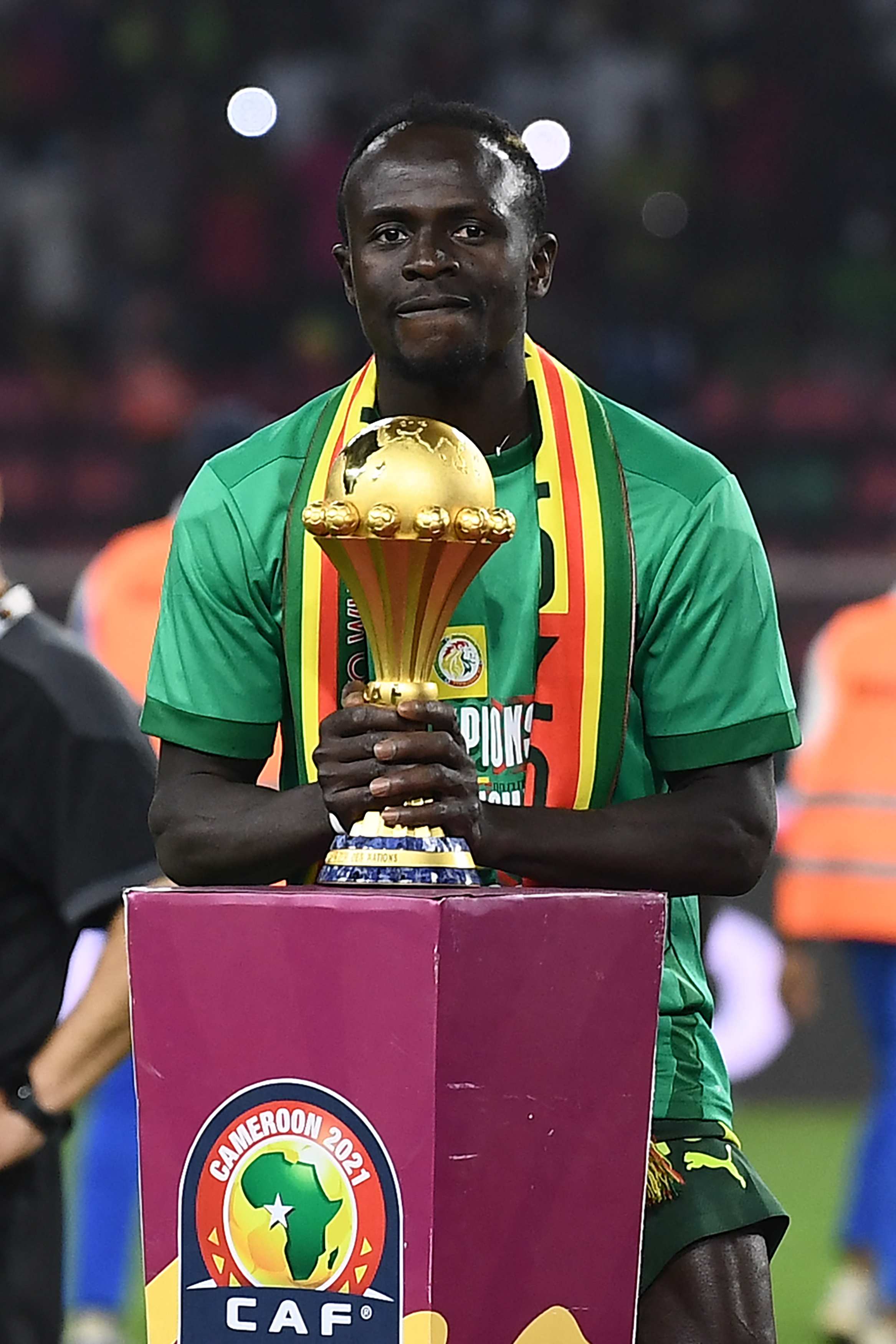 The 2021 Africa Cup of Nations really did have everything.

There was the drama of tournament debutants Gambia and Comoros progressing to the knockout rounds, while pre-tournament favourites Algeria finished rock bottom of their group; there were farcical scenes, from a referee blowing for full-time five minutes early to Comoros fielding an outfielder in goal; and tragedy, with the Olembe Stadium disaster that claimed the lives of at least eight people.

At different times it was entertaining, despairing and heart breaking,  but always it was eventful. Mark Gleeson and Jonathan Wilson were both in Cameroon, and attempt to unpack everything that happened in this issue.

Elsewhere, the knockout stages of the Champions League, Europa League and inaugural Europa Conference League have rolled into view. As well as looking at the teams and players that could be decisive in the final rounds of the competitions, we’ve also taken a closer look at a manager making a name for himself as one of the continent’s brightest coaching talents: Sporting’s Ruben Amorim.

Finally, we pay tribute to one of the most iconic names in the history of European football: Paco Gento, the only player to have won the European Cup on six occasions. 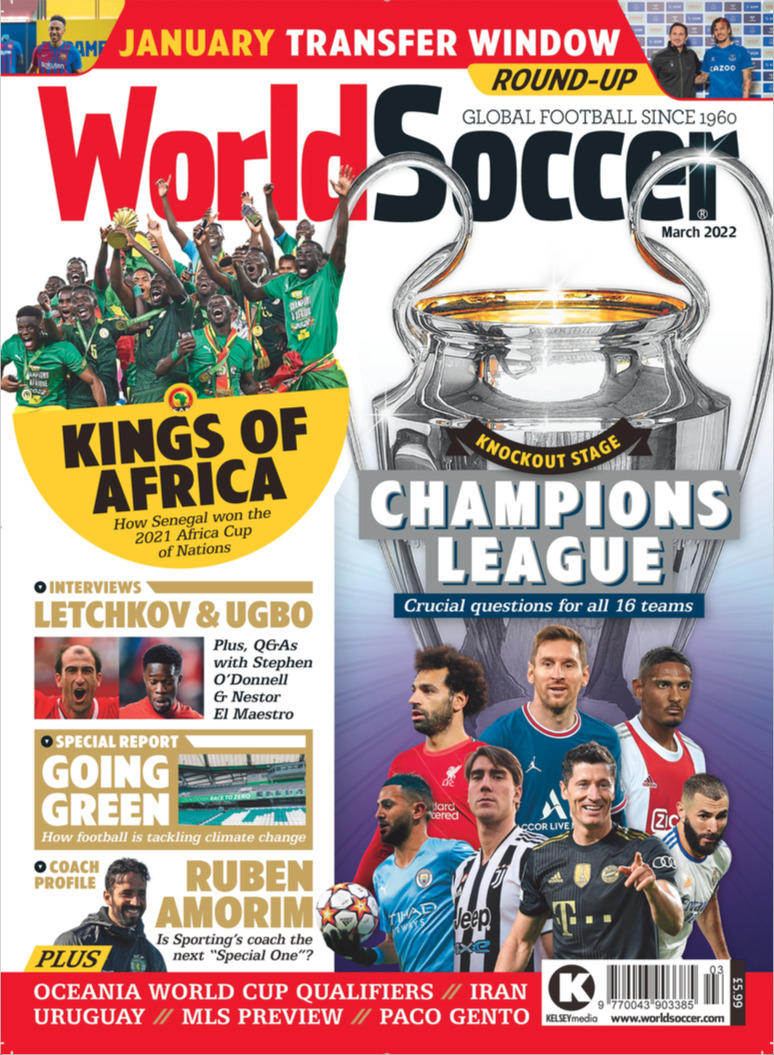