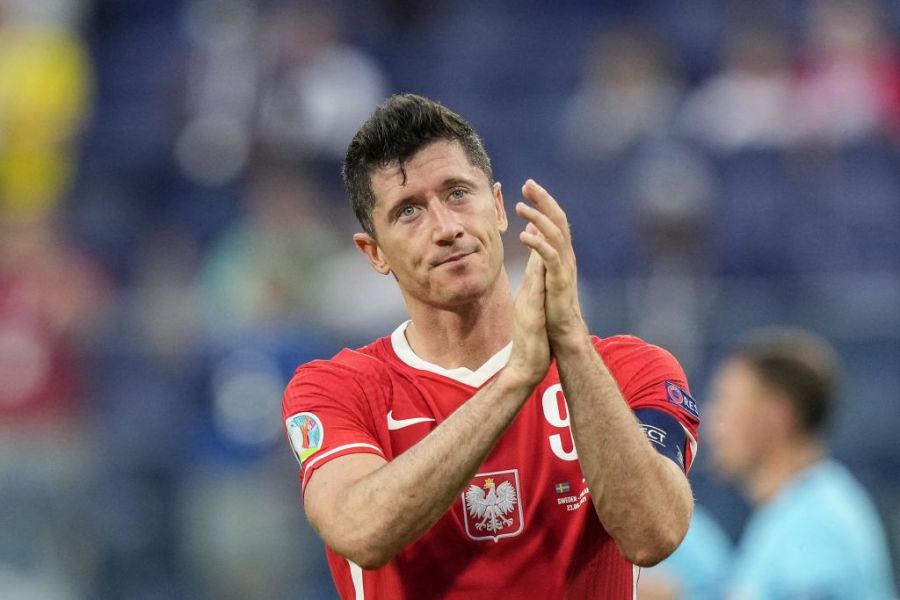 Chelsea are looking to lure Robert Lewandowski to Stamford Bridge from Bayern Munich. Here’s your daily round-up of transfer gossip from World Soccer.

As Thomas Tuchel prepares for his first full season in charge at Chelsea, the German is looking to shape a squad capable of challenging for the league title. Of course, it’s not going to be easy with the likes of Manchester City, Manchester United and Liverpool having similar ambitions next season. However, the Blues are being linked with some world-class players this summer as they look to strengthen their squad. According to Bild, the Blues have spoken to the agent of Bayern Munich striker Robert Lewandowski. In this case, the 32-year-old is seen as a back-up for if they fail to land Erling Haaland. Although Haaland remain’s Chelsea’s first choice target, there’s no doubt that Lewandowski would be a fantastic addition. Even if he scored half as many goals as he has done in Germany, he’d be a good signing for Chelsea. 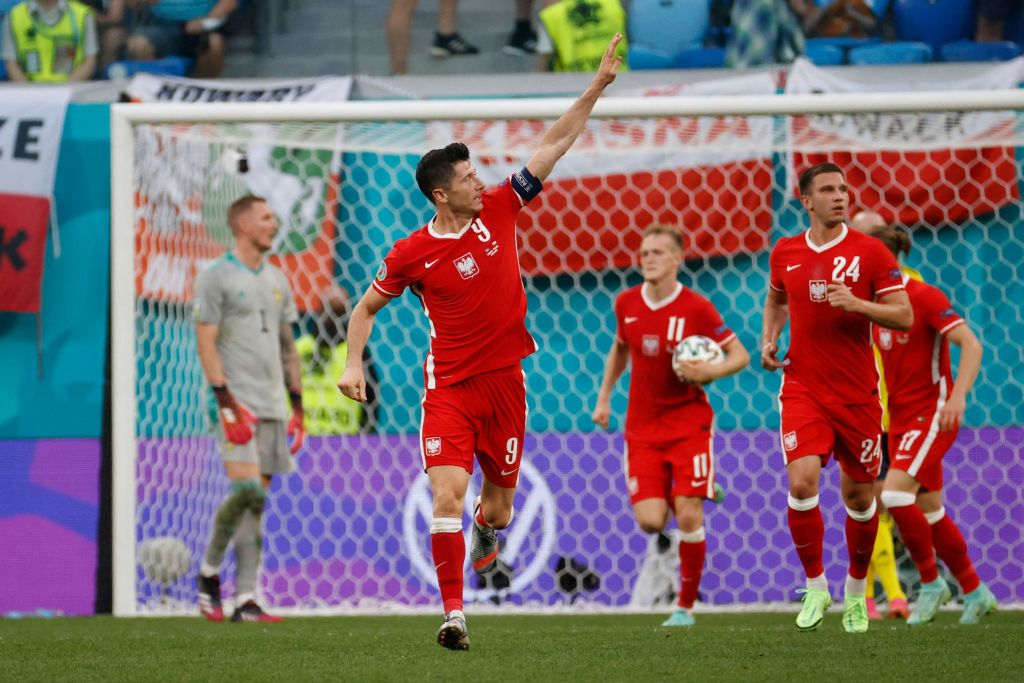 Werner to make way for Lewandowski?

In the meantime, the Blues will be looking to offload some of their fringe players to create room for new signings. According to the Sun, the Blues are willing to let Tammy Abraham join rivals Arsenal on loan, while Tottenham and West Ham United are also interested in the 23-year-old. Perhaps a more surprising departure would be Timo Werner. He only joined the Blues from Red Bull Leipzig a year ago. However, he’s had a tough time at Stamford Bridge. He’s reportedly open to a move away already. According to 90min, the 25-year-old would ideally prefer a return to the Bundesliga. 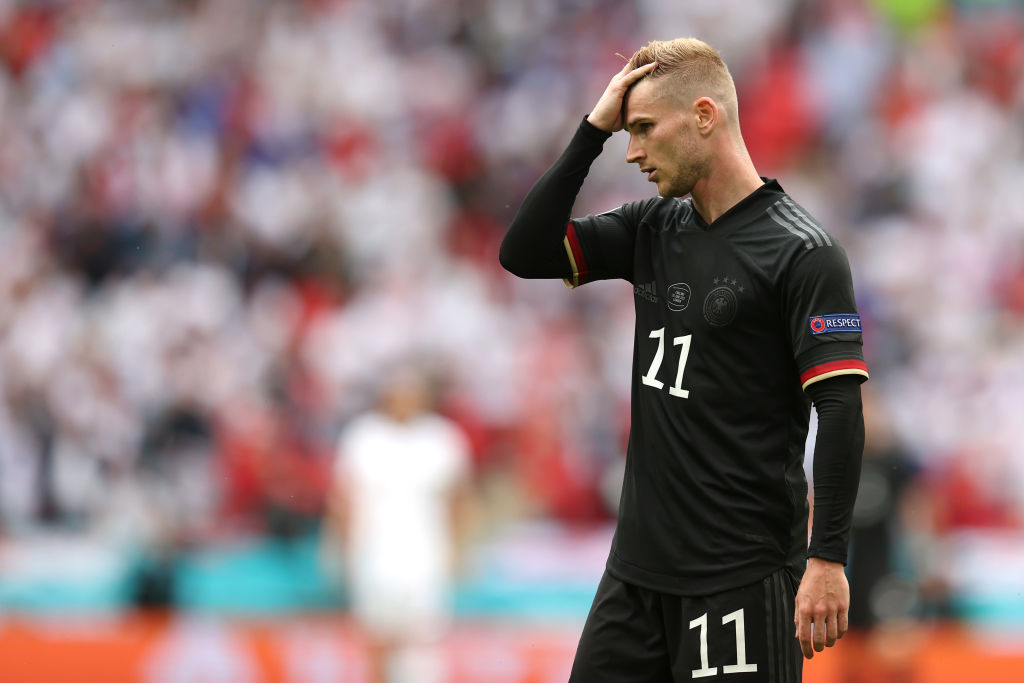 Elsewhere, Liverpool have identified West Ham United winger Jarrod Bowen as a potential transfer target. According to the Athletic, the Reds are tempted to make a move for the 24-year-old Englishman. Bowen has impressed in the Premier League for the Hammers since joining from Hull City. 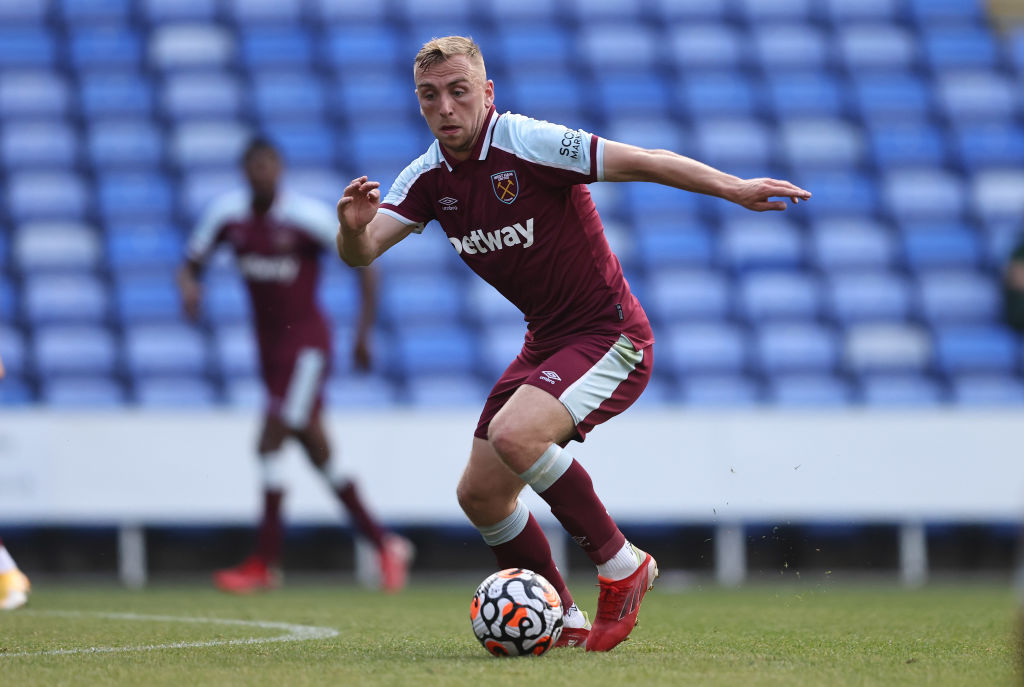