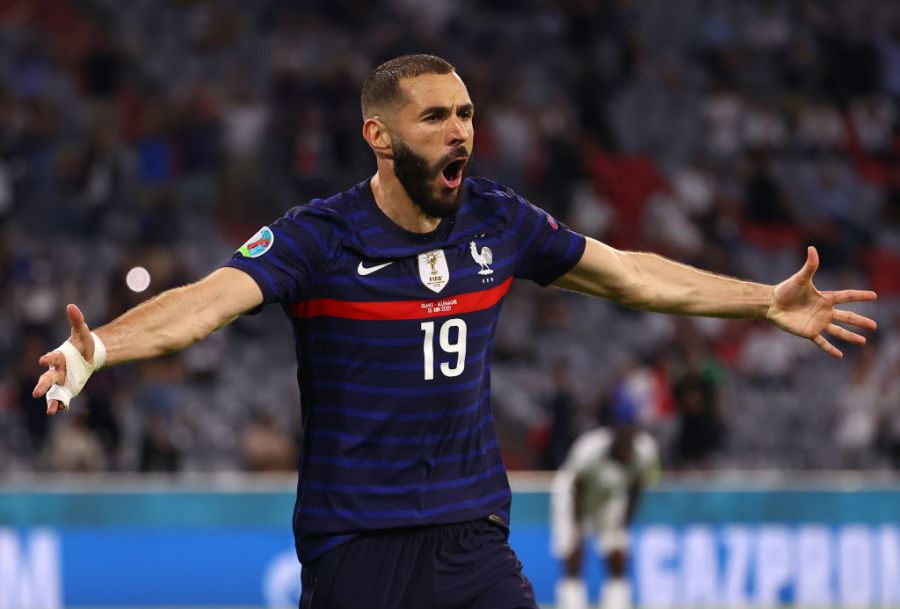 France will face Switzerland in the Round of 16 at Euro 2020 after finishing top of Group F.

As expected, Les Bleus have been one of the standout teams so far at Euro 2020. Didier Deschamps has a plethora of talent to choose from, but it certainly hasn’t been plain sailing for his side. Even before their draw against Portugal on Wednesday, France had qualified for the Round of 16. Les Bleus picked up four points from their first two games to progress to the knockout stage before their final game in Group F. However, France weren’t at their best in the draws against Hungary or Portugal. Kylian Mbappe was one of the favourites to win the Euro 2020 Golden Boot before a ball was kicked, but is yet to open his account. That being said, you’d still expect them to improve the deeper into the tournament they go. 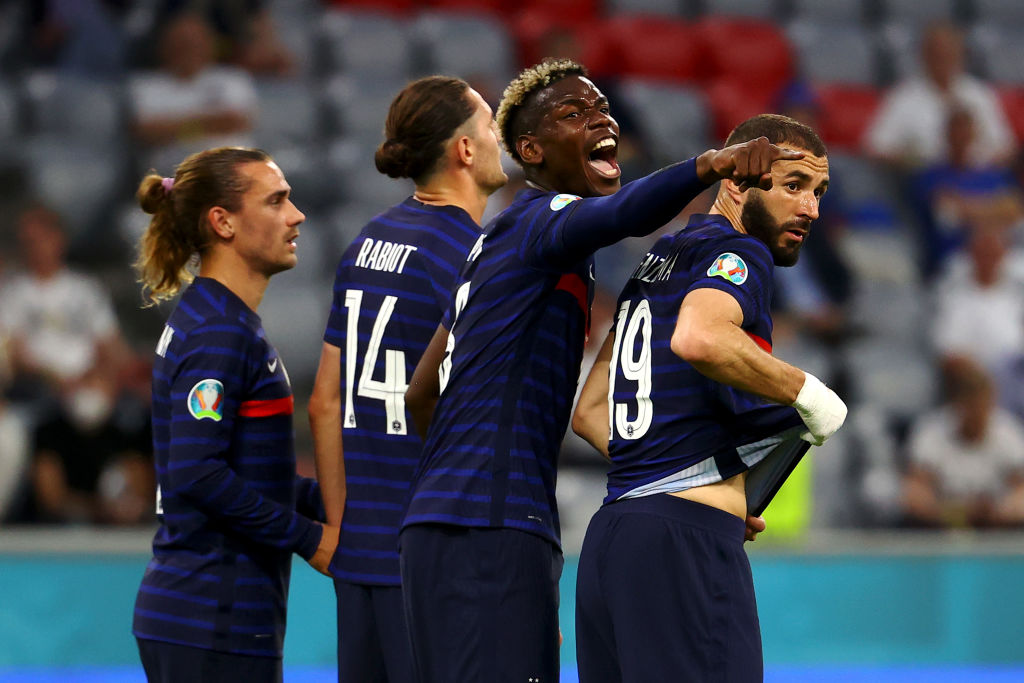 And their reward for finishing top of Group F is a meeting with Switzerland. The Swiss head into the knockout stage as one of the best third-placed sides following a convincing win in their final group game against Turkey. It was by far their best display of the tournament, and they’ll be full of confidence heading into this game. If they’re to pose a threat to France, you feel that Xherdan Shaqiri will have to produce one of his best performances for his country. 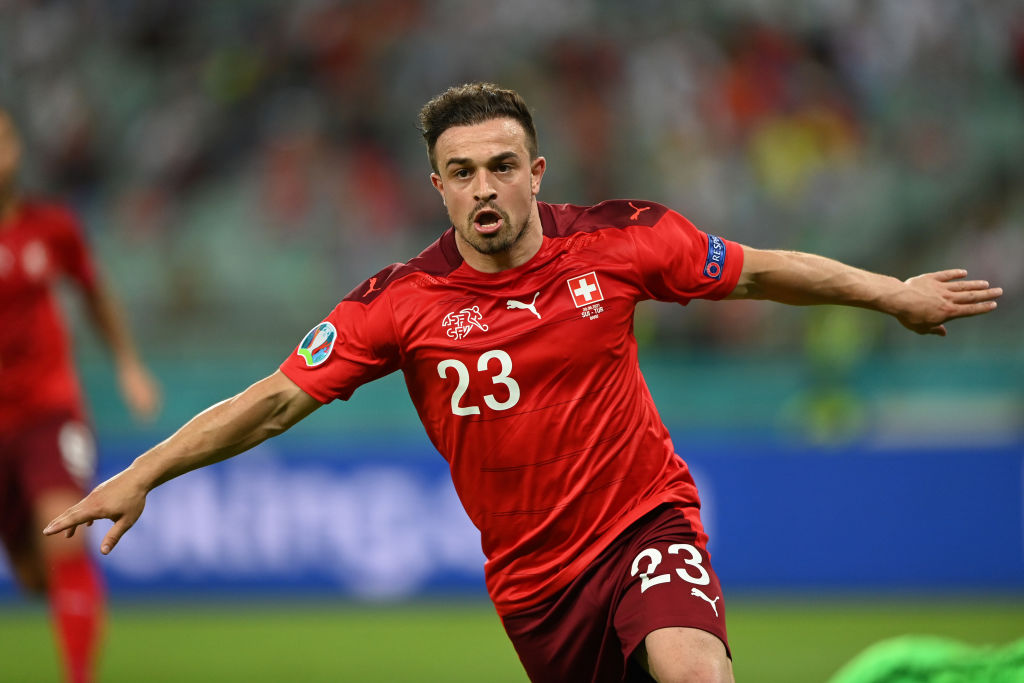 How are France through to the knockout stages at Euro 2020?

How are Switzerland through to the knockout stages at Euro 2020?

How can I watch France vs Switzerland at Euro 2020? 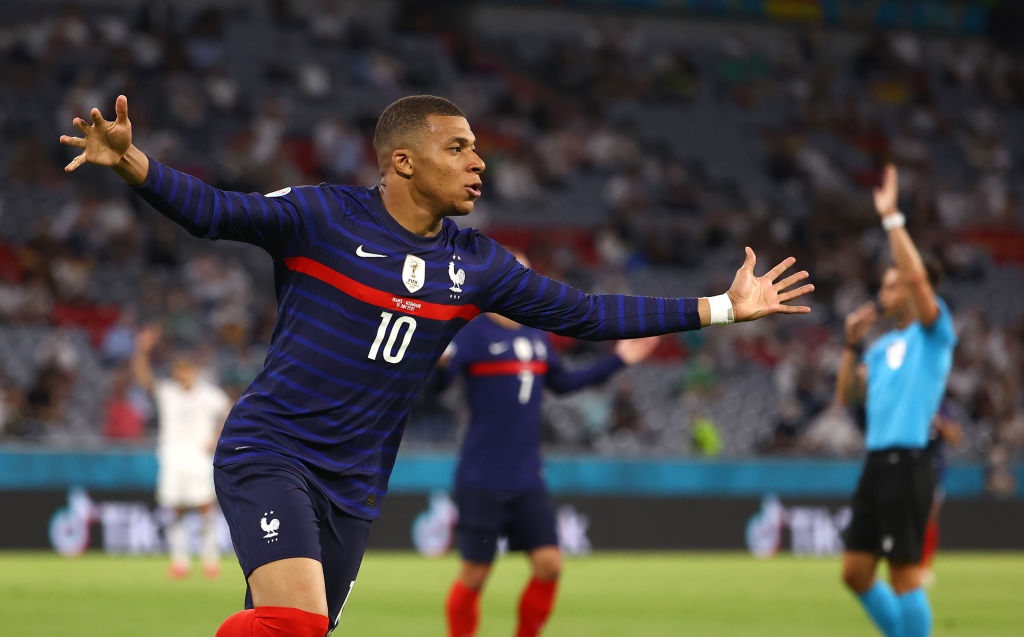