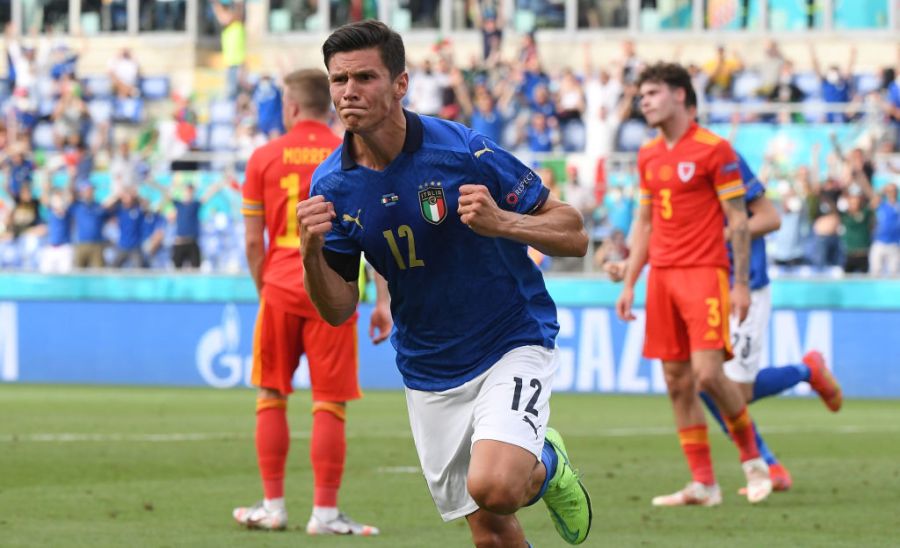 Italy will face Austria in the Round of 16 at Euro 2020 after finishing top of Group A.

It’s fair to say that the Azzurri have been one of the standout teams so far at Euro 2020. Even before their win against Wales on Sunday, Italy had qualified for the Round of 16. The Azzurri picked up maximum points from their first two games to progress to the knockout stage before their final game in Group A. Roberto Mancini’s players couldn’t be in better form heading into the knockout stage. They are currently on an unbeaten run of thirty games, equalling their national record. Not only have they been difficult to beat, but they have also been a joy to watch going forward. 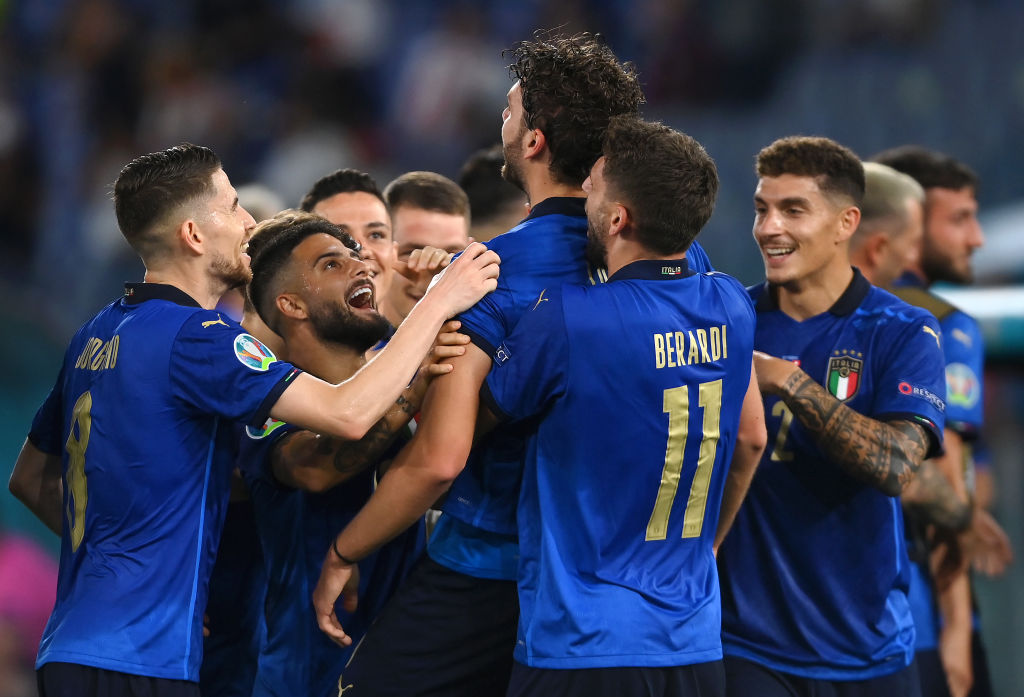 And their reward for finishing top of Group A is a meeting with Austria. Austria have reached the knockout stages of the European Championship for the first time after a deserved win against Ukraine in their final game in Group C. Christoph Baumgartner’s first-half strike was enough to see them finish second in the group behind the Netherlands. David Alaba and his teammates will be keen to make sure they impress in their country’s first knockout match at a major tournament in 67 years. 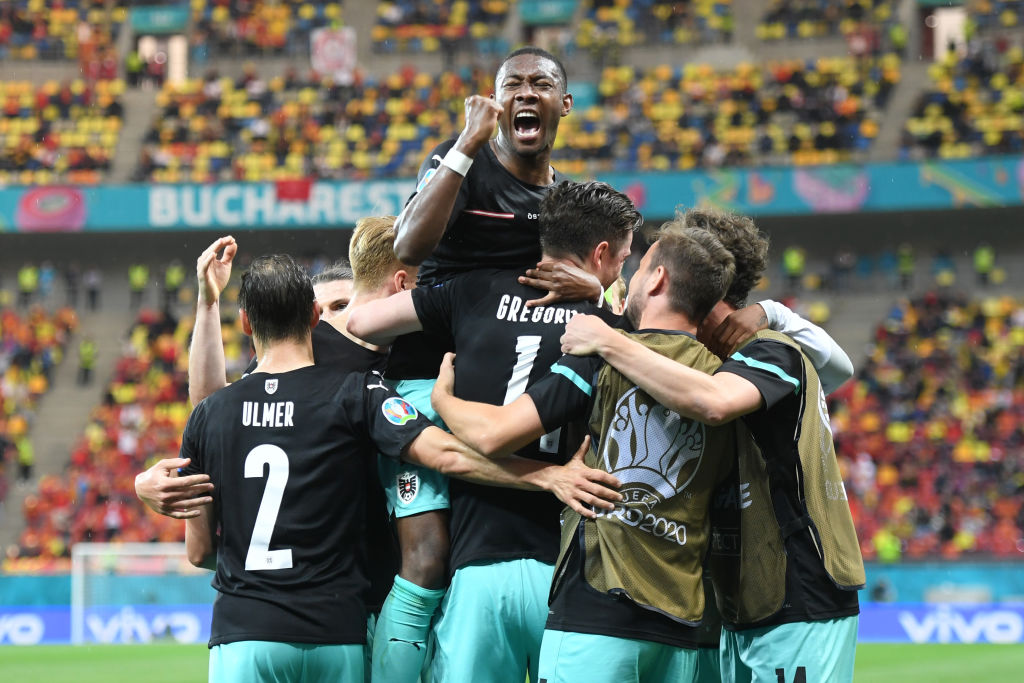 How are Italy through to the knockout stages at Euro 2020?

How are Austria through to the knockout stages at Euro 2020? 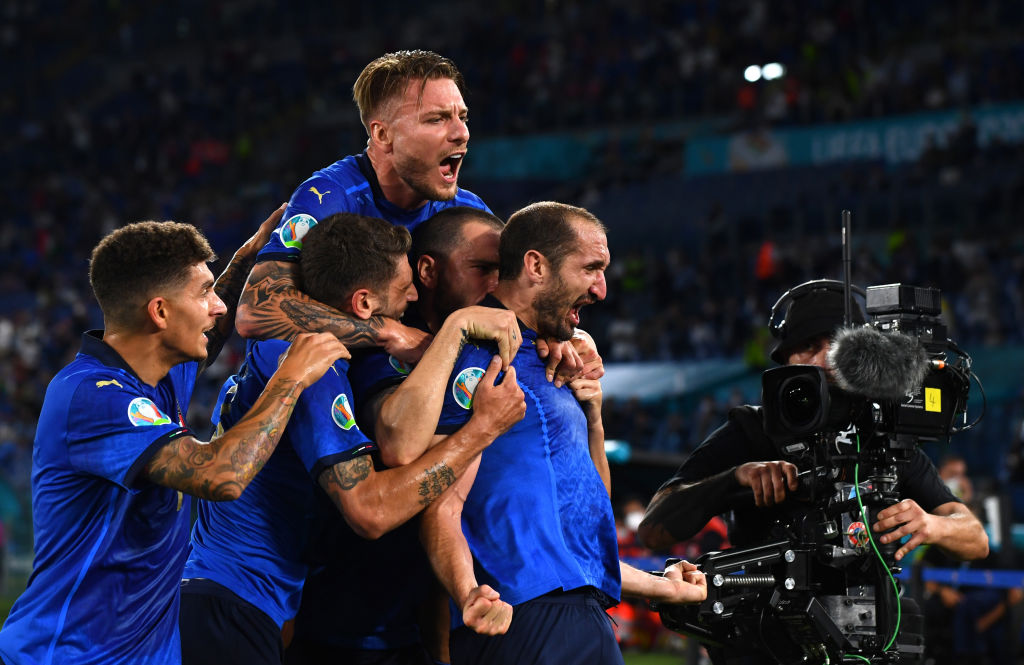 When did Italy host the Euros?

Italy have hosted the European Championships on two occasions in 1968 and 1980. Even though Euro 2020 is being played across Europe, Italy have so far benefitted from playing all of their games in front of their own fans at the Stadio Olimpico in Rome. However, that won’t be the case for their Round of 16 match against Austria. Instead, the Azzurri will be travelling to London to face David Alaba and co at Wembley Stadium.