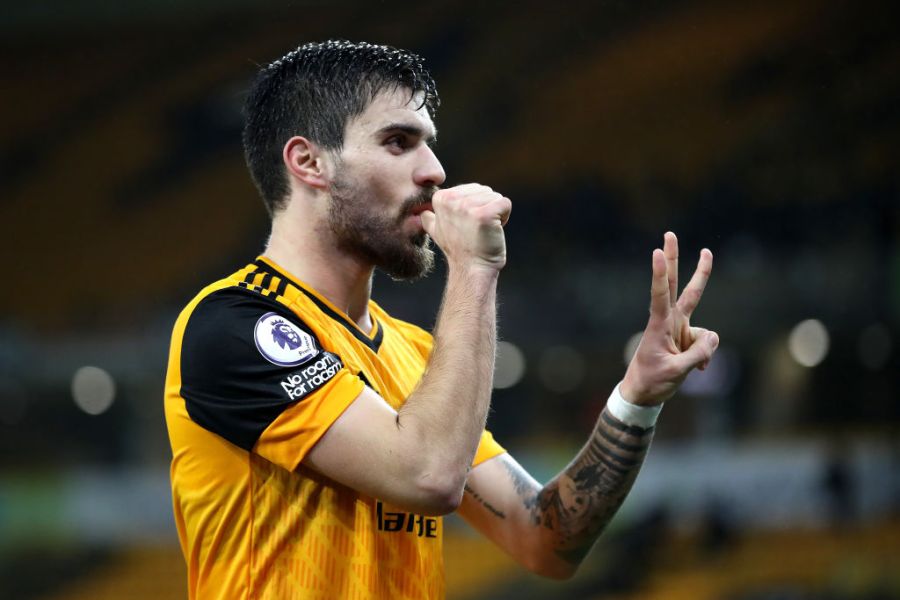 Nuno Espirito Santo’s departure from Wolves has been one of the hottest topics in the Premier League. There are now doubts are swirling around the future of Ruben Neves.

Wolves have opened the door for interested parties to make them an offer they can’t refuse. According to The Athletic, there is an expectation that he’ll leave for a figure in the region of £35 million. Wolves are by no means settled on selling Neves. However, they will consider letting him go for the right price. Especially if it provides their new manager with the budget to rebuild their squad. 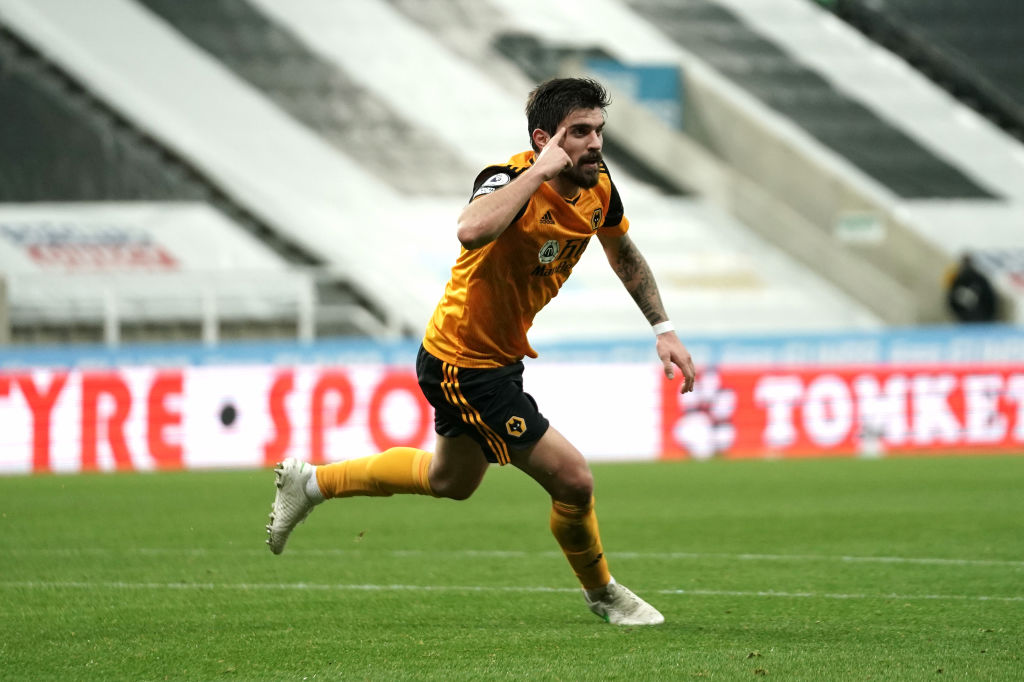 Barcelona have failed to win La Liga or the Champions League, so they’re looking to sell everybody. It’s clear-out time. Philippe Coutinho has flopped since arriving at the Nou Camp for £105 million from Liverpool. However, he won’t be the only player to fall victim to a huge revamp. Antoine Griezmann, Miralem Pjanic, Martin Braithwaite, Junior Firpo, Neto and Samuel Umtiti are players who could also be on their way out, as well as youngsters Matheus Fernandes and Ruiqi Puig.

One player who won’t be leaving is Lionel Messi. President Joan Laporte doesn’t want to lose Messi, and it’s looking increasingly likely that the Argentine will choose to remain at the Nou Camp, according to Sport.

Once Barcelona have cleared out the deadwood, they’ll need to add some new faces to the squad. However, the club’s financial trouble means splashing out on big-money signings looks unlikely. They instead plan to rejuvenate their squad by securing free agents. Sergio Aguero and Eric Garcia look set to arrive from Manchester City, while Georginio Wijnaldum and Memphis Depay also look set to move to the Nou Camp from Liverpool and Lyon respectively. 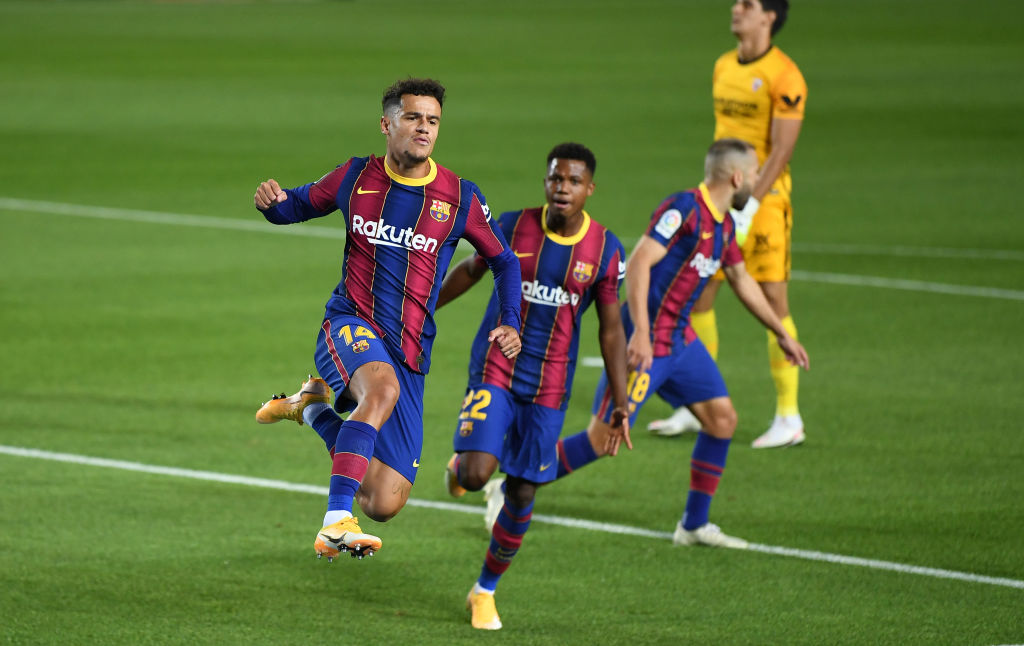 It seems that the Premier League big-hitters have some work to do if they want to sign Eduardo Camavinga.

Liverpool, Chelsea and Manchester United have been linked with the highly-rated midfielder, who looks set to move on this summer before he enters the final year of his current contract at Rennes. Real Madrid’s interest has also been well-known, but RMC Sport says that the 18-year-old wants to remain in France by signing for Paris Saint-Germain.

After missing out on the Ligue 1 title to Lille, last season’s Champions League finalists may be tempted to pay the asking price of £86.6 million for the starlet, even though they were reportedly planning for a quiet summer with no major signings. With Kylian Mbappe yet to sign a new contract at the Parc des Princes, making a statement signing such as Camavinga may be what is required to encourage him to commit his long-term future to the club. 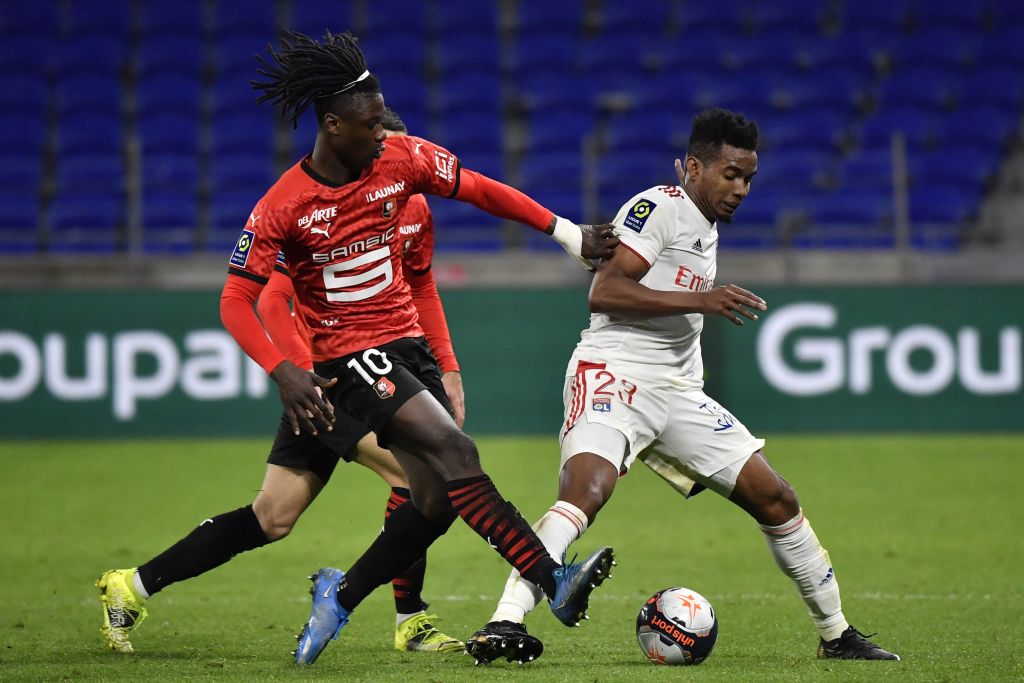