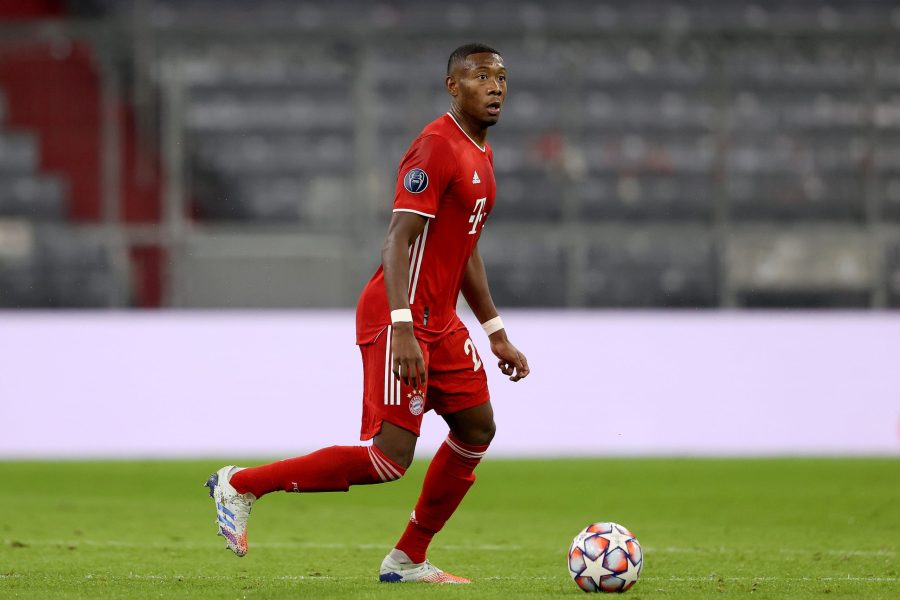 He might not have always grabbed the headlines, but David Alaba still played a huge role in Bayern Munich’s exceptional 2019-20 campaign. According to Calciomercato, the 28-year-old Austrian has now been offered to Real Madrid by his agent Pini Zahavi. 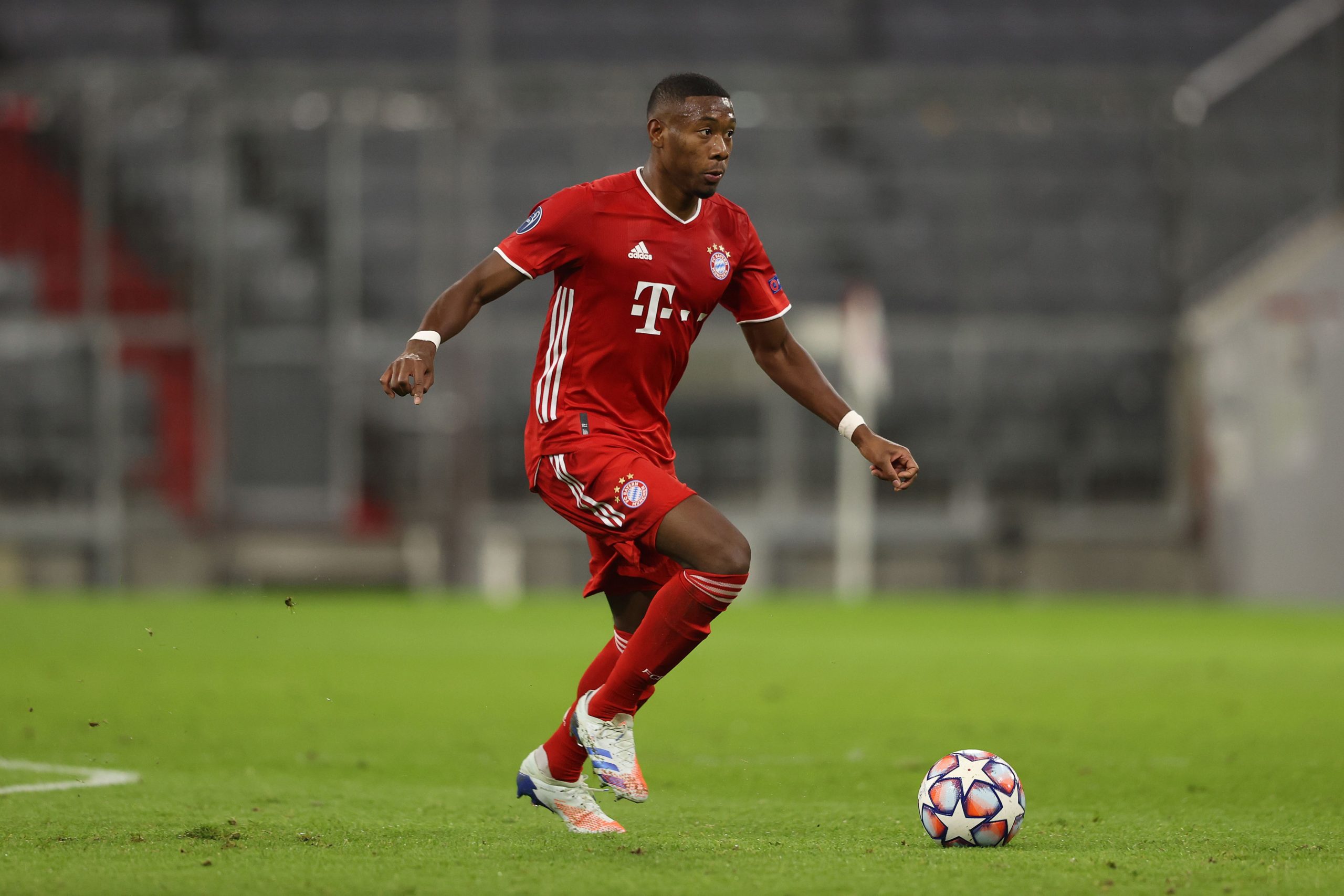 MDavid Alaba of FC Bayern München runs with the ball during the UEFA Champions League Group A stage match between FC Bayern Muenchen and Atletico Madrid at Allianz Arena on October 21, 2020 in Munich, Germany.

However, Madrid aren’t the only team understood to be interested in the defender. Juventus and Inter Milan are also keeping tabs on Alaba, who is out of contract at the Allianz Stadium at the end of the season.

NEYMAR WANTS TO STAY AT PSG

There’s no doubt that Neymar was one of the standout players in the 2019-20 Champions League. He came so close to helping Paris Saint-Germain win the competition for the first time, but it wasn’t to be. After that game, there was a considerable amount of speculation about his future, with a lot of rumours that he might return to Barcelona. 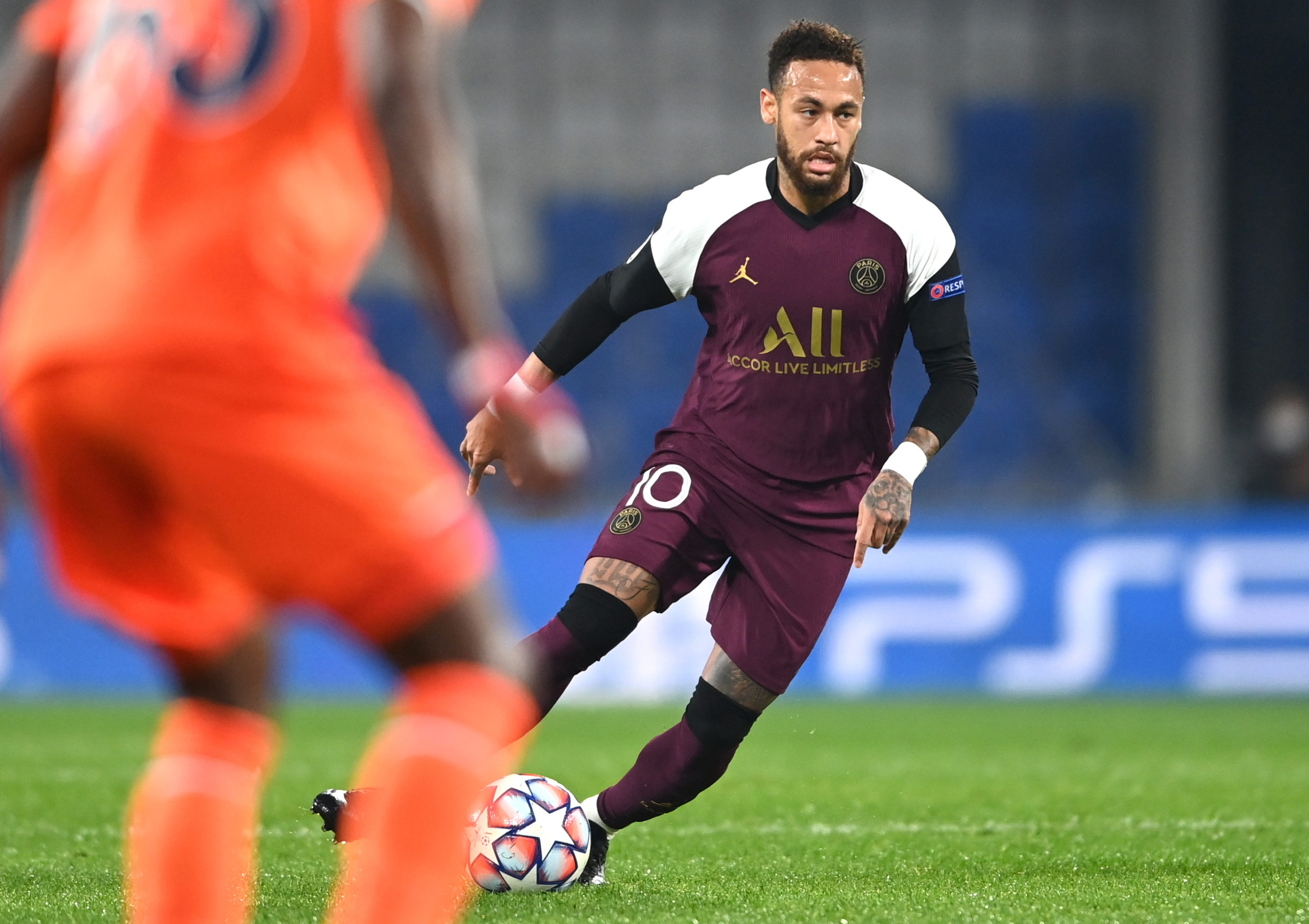 However, according to AS, the 28-year-old no longer wants to go back to the Nou Camp, and would rather stay in Paris.

Even though it doesn’t feel two minutes since the summer transfer window closed, clubs are already starting to plan for January, which is now less than two months away. According to TEAMtalk, Wolves are planning a move for Middlesbrough’s English right-back Djed Spence. 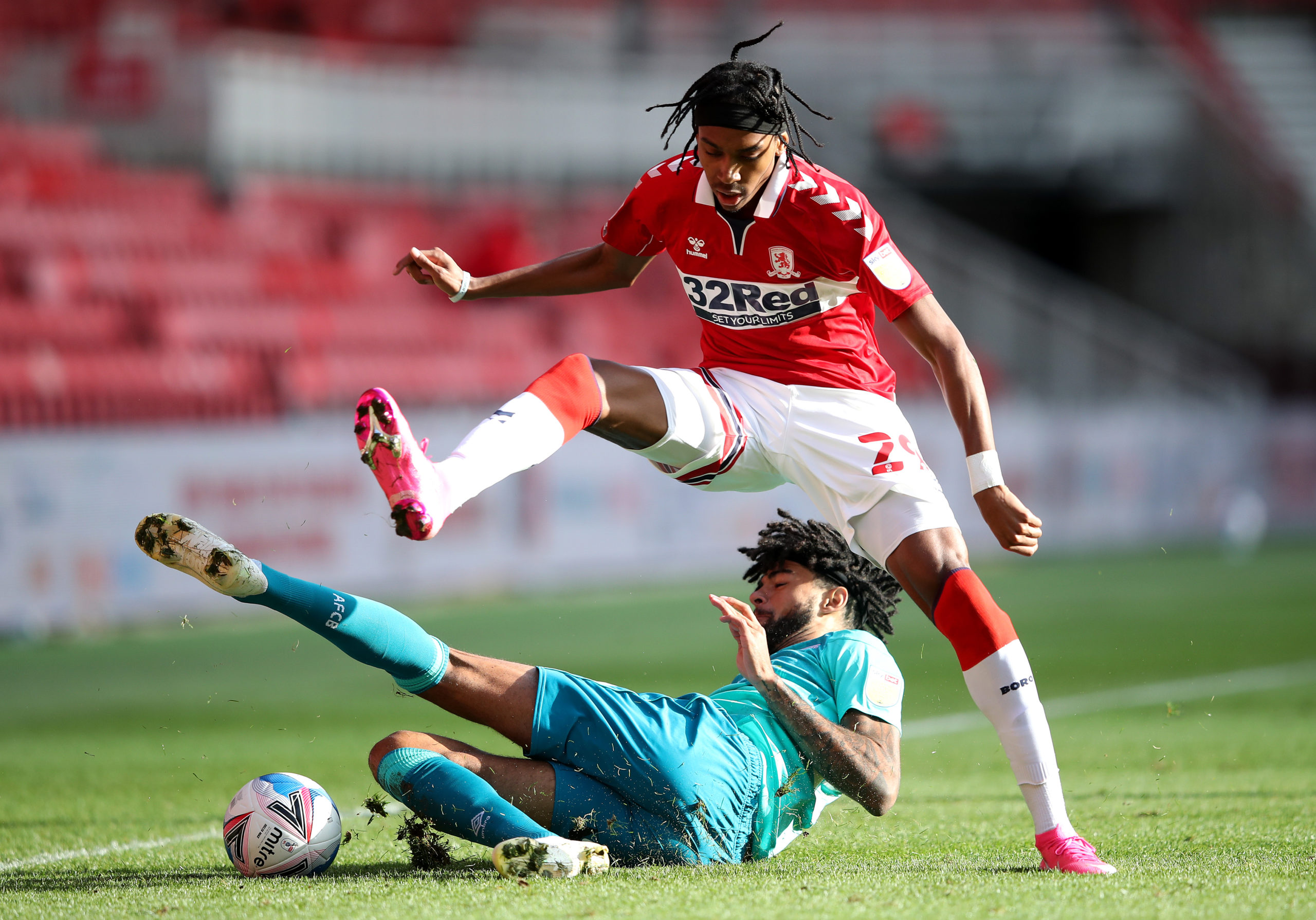