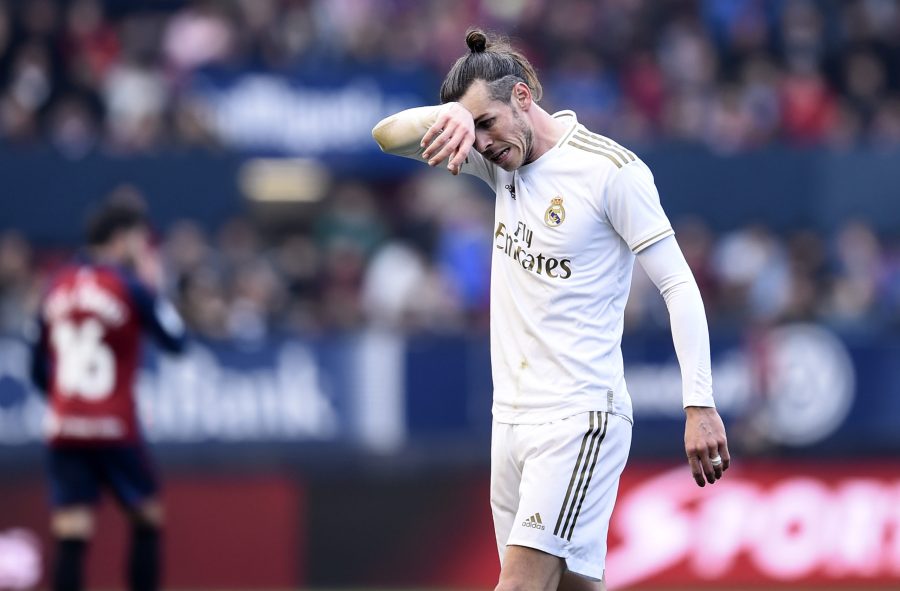 It’s been a busy summer at the Emirates Stadium, with Mikel Arteta strengthening his squad with the arrival of the likes of Gabriel Magalhaes from Lille and Willian from Chelsea. However, The Gunners might be about to lose one of their most consistent first-team players from the last few years. 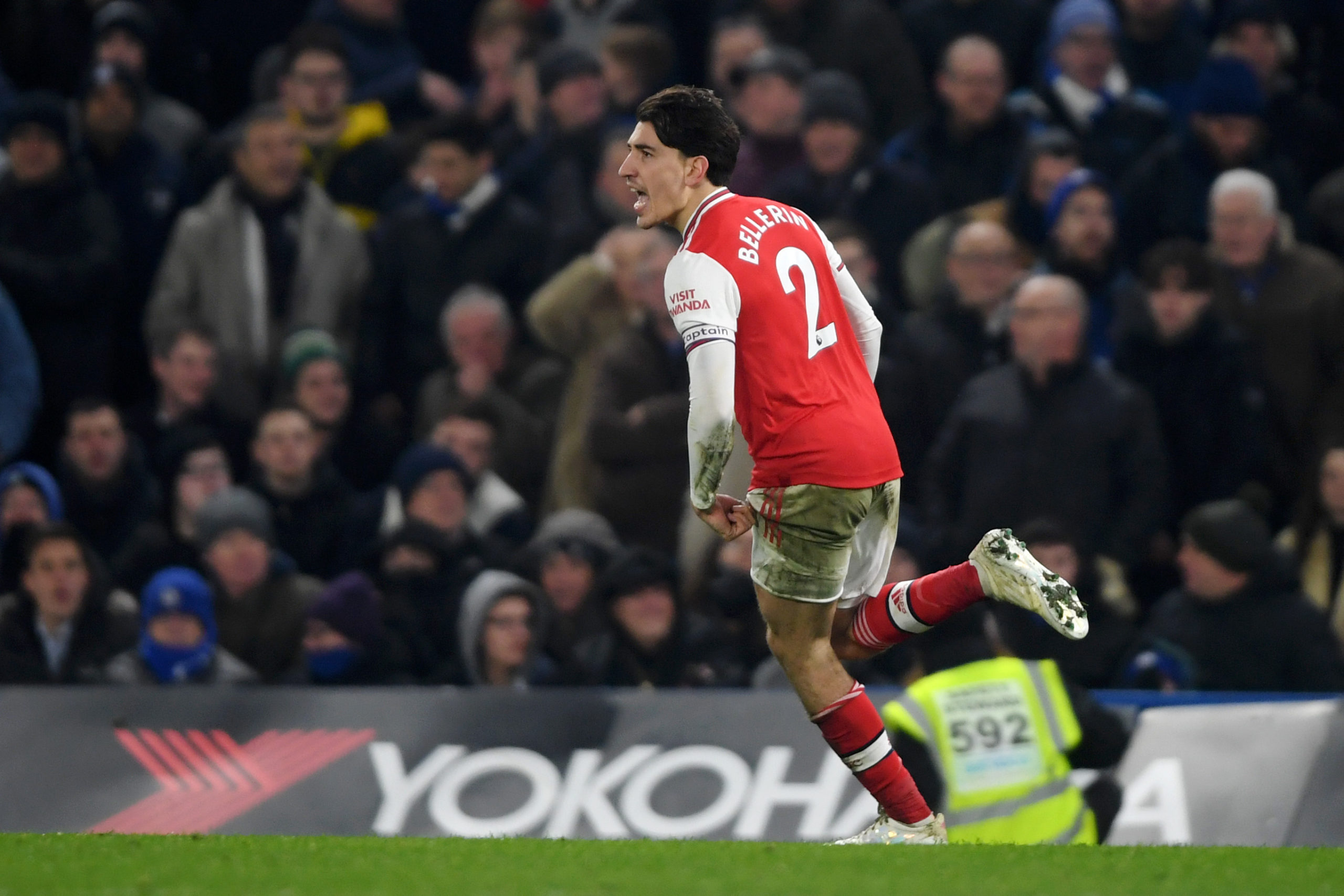 Hector Bellerin of Arsenal celebrates after scoring his team’s second goal during the Premier League match between Chelsea FC and Arsenal FC at Stamford Bridge on January 21, 2020 in London, United Kingdom.

According to the Independent, Paris Saint-Germain are leading the race to sign full-back Hector Bellerin, having already made contact with his representatives. Arteta isn’t too keen on selling the 25-year-old, but is aware that he needs to sell if he wants to buy another midfielder before the transfer window slams shut.

The Gunners want a fee of around £35 million for the full-back, and there are plenty of potential suitors lining up for the Spaniard’s signature. Barcelona and Sevilla are both said to be interested in the defender, but it seems that he’s more likely to join Champions League runners-up PSG.

It wouldn’t be a summer transfer window without rumours about the future of Gareth Bale. According to the Telegraph, Real Madrid are willing to pay half of the forward’s wages to help the 31-year-old leave the Bernabeu. 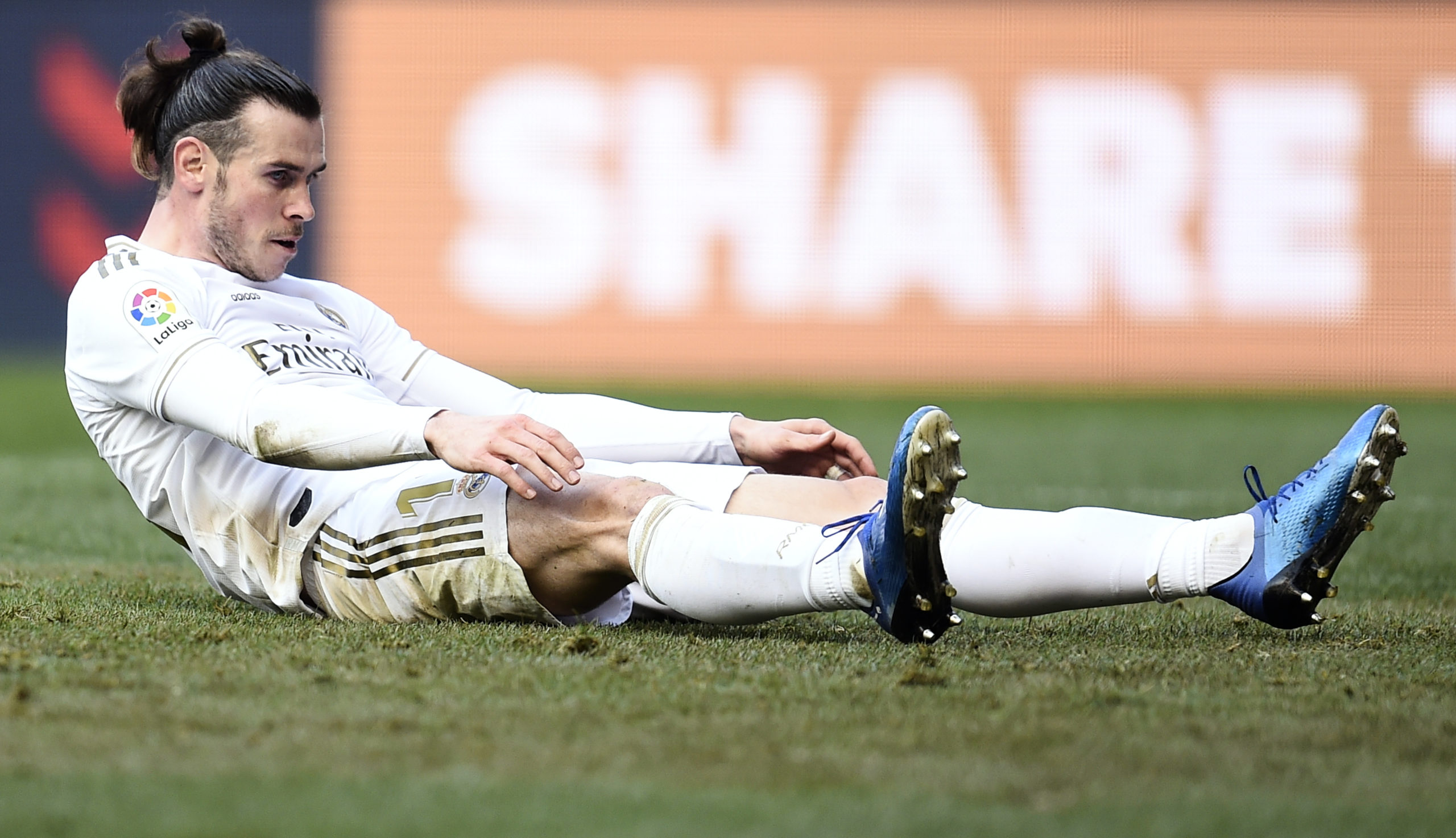 He’s been linked with a return to the Premier League, with both Tottenham and Manchester United being mentioned as potential destinations.

Just a year after arriving at Goodison Park, Moise Kean wants a return to Juventus. That’s according to Calciomercato, who also understand that Everton aren’t willing to give up on the 20-year-old striker just yet, after he endured a difficult debut campaign in the Premier League. 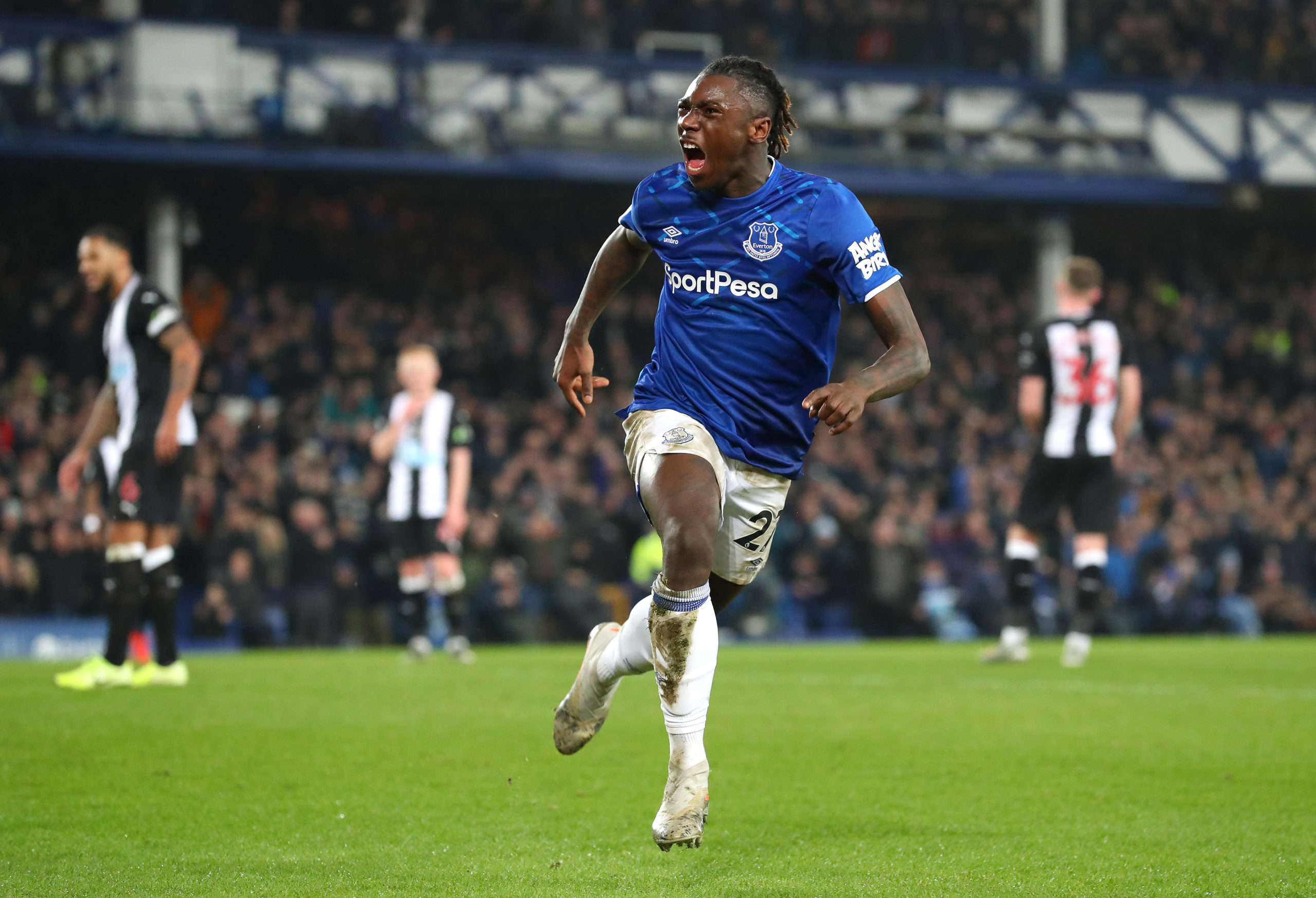 Moise Kean of Everton celebrates after scoring his team’s first goal during the Premier League match between Everton FC and Newcastle United at Goodison Park on January 21, 2020 in Liverpool, United Kingdom.

If Juventus want to bring him back to the Allianz Stadium, they are unlikely to get him on the cheap. The Toffees signed him last summer for an initial fee of £25.1 million which could rise to £27.5 million. Everton are likely to want to recoup most of that to be willing to do business on the striker.