It’s not been a good transfer window for Manchester United to say the least, and now they’re beginning to show signs of their desperation to get at least one more signing through the door at Old Trafford. 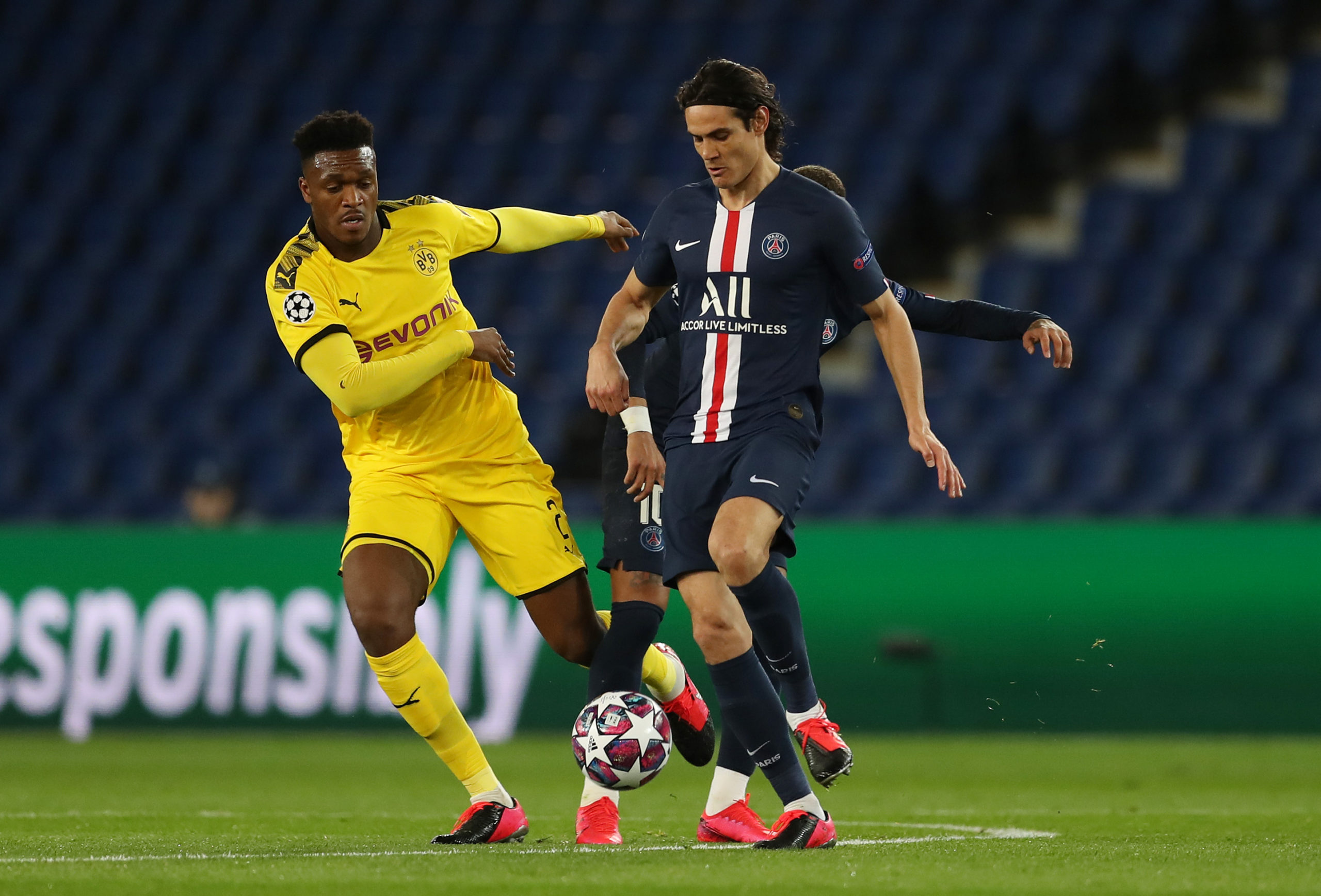 According to the Daily Express, The Red Devils are considering making a move for 33-year-old Edinson Cavani, who remains without a club since being released by Paris Saint-Germain at the end of the season. Having been linked with Jadon Sancho and Ousmane Dembele over the last few weeks, a shock move for Cavani would be a drastic change of direction.

Given that he’s spent around £390 million on defenders since arriving at the Etihad, you’d think that Pep Guardiola would now be satisfied with his options in that department. However, according to the Daily Mail, that’s not the case. 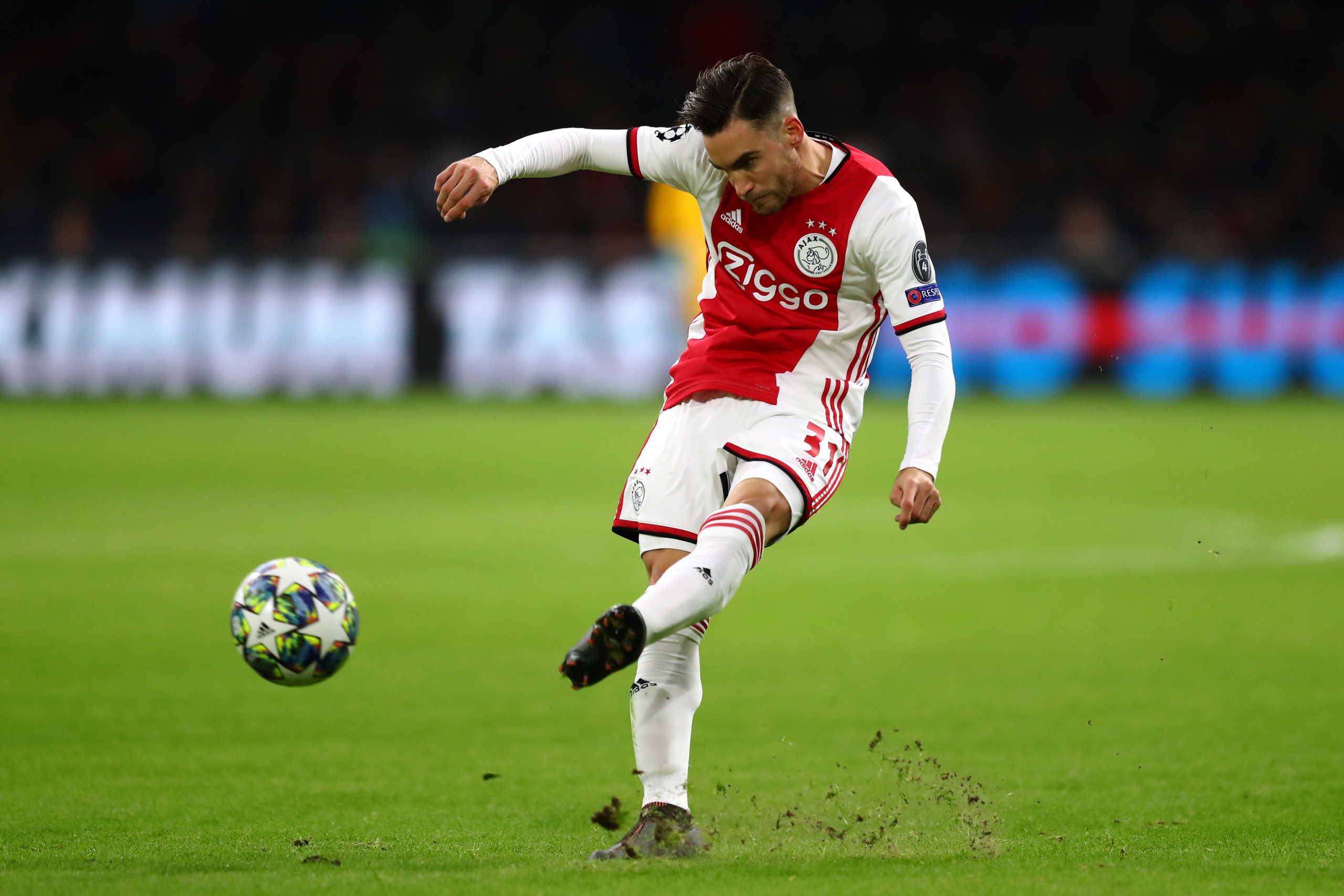 Nicolas Tagliafico of Ajax in action during the UEFA Champions League group H match between AFC Ajax and Valencia CF at Amsterdam Arena on December 10, 2019 in Amsterdam, Netherlands.

Guardiola clearly isn’t impressed with the performances of Benjamin Mendy so far this season, and is keen for The Citizens to sign a new left-back before the transfer window slams shut. Ajax’s Nicolas Tagliafico is said to be at the top of his wishlist, but Ajax won’t allow him to leave for any less than £28 million.

As we mentioned in yesterday’s daily round-up, Chelsea left-back Marcos Alonso is attracting interest from Inter Milan. He’s not the only player who may be on his way out of Stamford Bridge over the next few days. 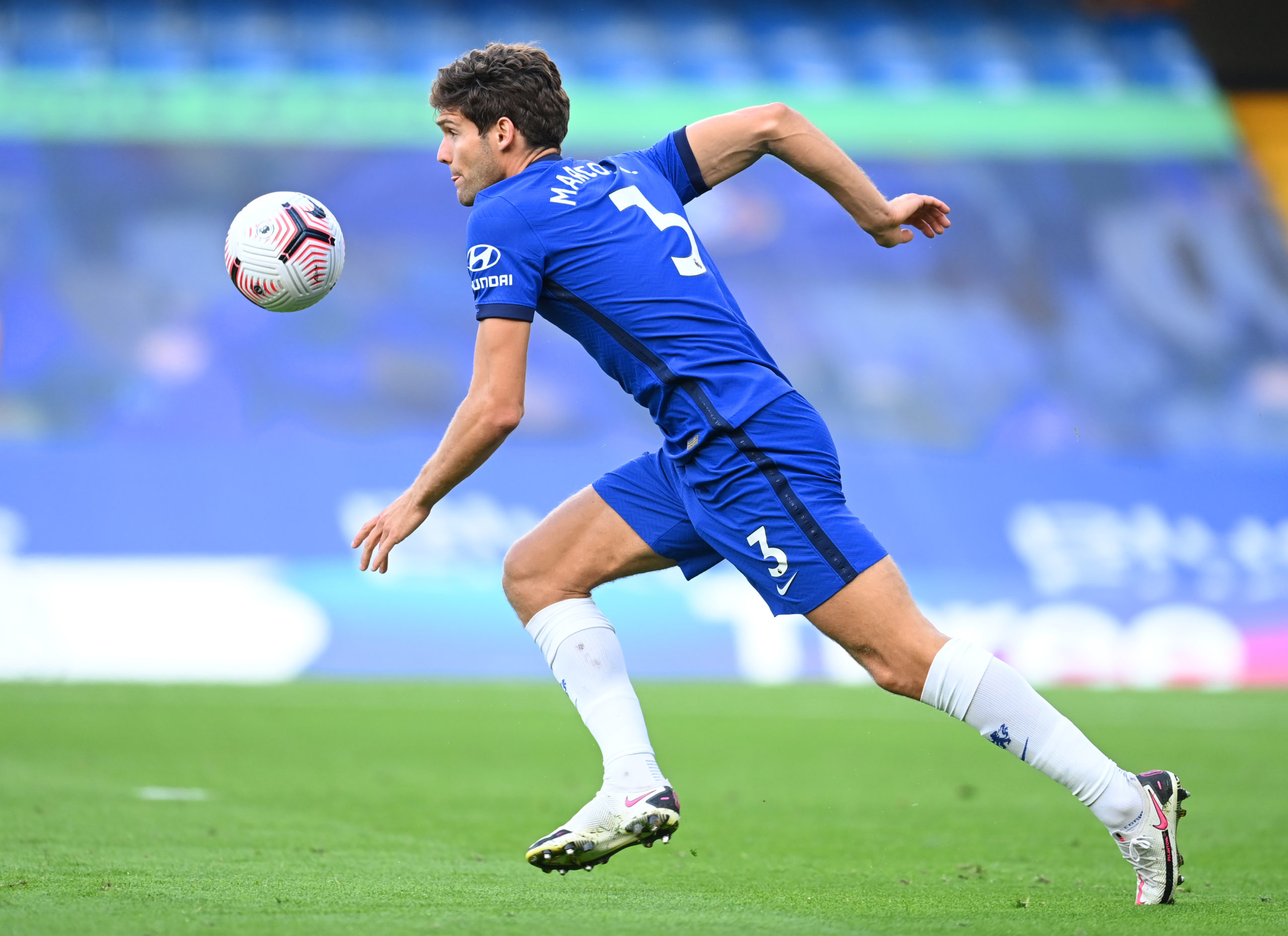 Marcos Alonso of Chelsea in action during the Premier League match between Chelsea and Liverpool at Stamford Bridge on September 20, 2020 in London, England.

Antonio Rudiger and Ruben Loftus-Cheek have also both struggled for first-team action under the management of Frank Lampard so far this season, and could be on the way out.