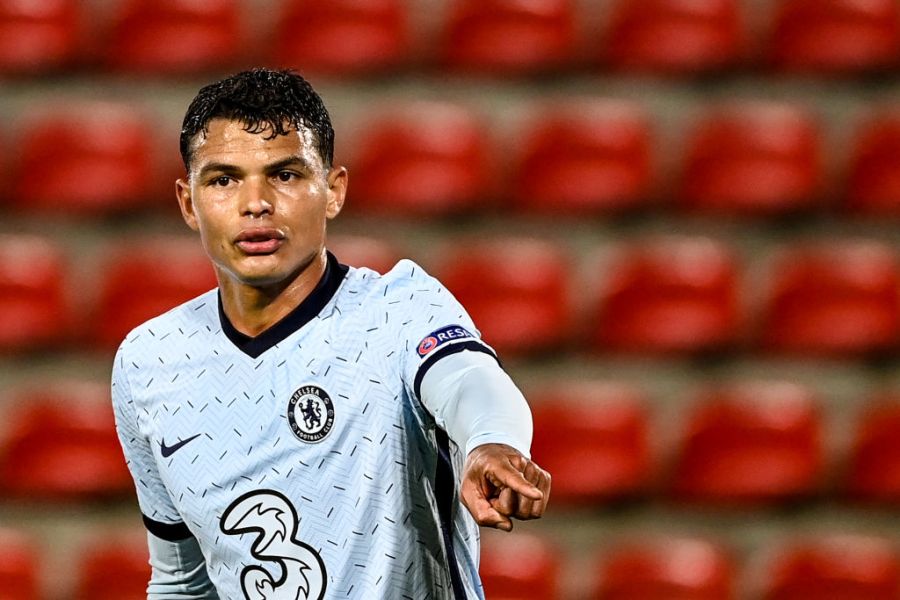 CHELSEA ALREADY IN TALKS WITH SILVA

He might’ve only arrived at Stamford Bridge a few months ago, but Thiago Silva has made enough of an impression to warrant talk of a new contract. The 36-year-old signed a one-year contract with Chelsea after leaving Paris Saint-Germain in the summer, but the centre-back now looks set to stay on for another year on top of that at the very least. 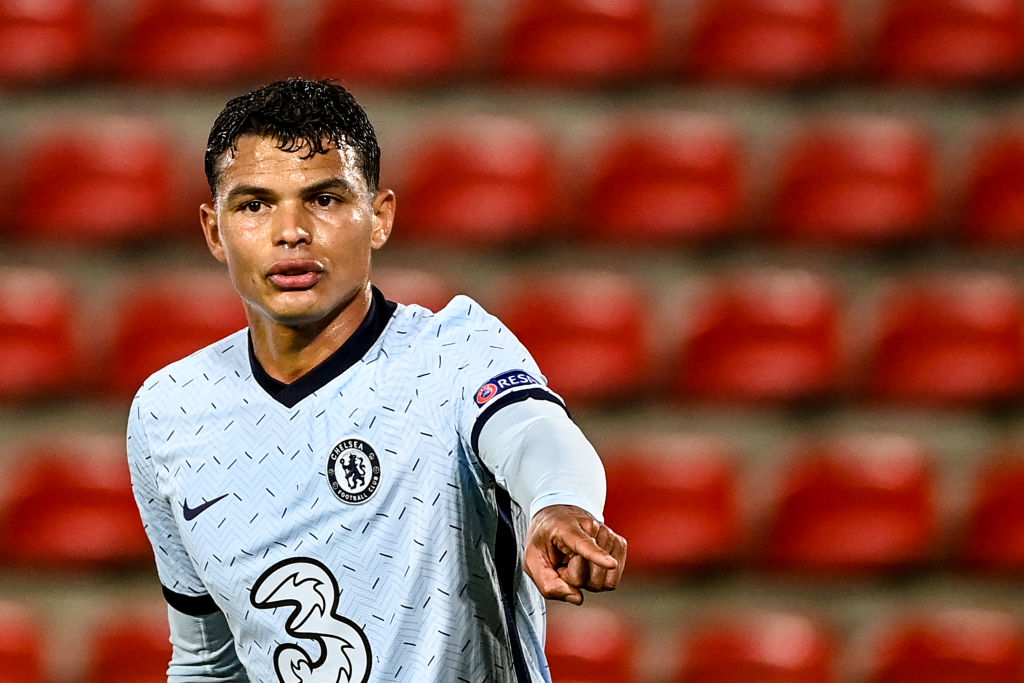 According to Tuttomercato, The Blues are already in talks with Silva. He’s proven to be a solid addition to Frank Lampard’s squad, and has made a significant impact both on and off-the-pitch, so it’s no surprise that Chelsea are looking to get him tied down to a longer deal.

Manchester United have continued to be linked with a host of players over the last few weeks, including Real Madrid centre-back Raphael Varane. However, according to The Sun, Real Madrid have responded to the speculation by stating that the Frenchman is ‘untransferable’. 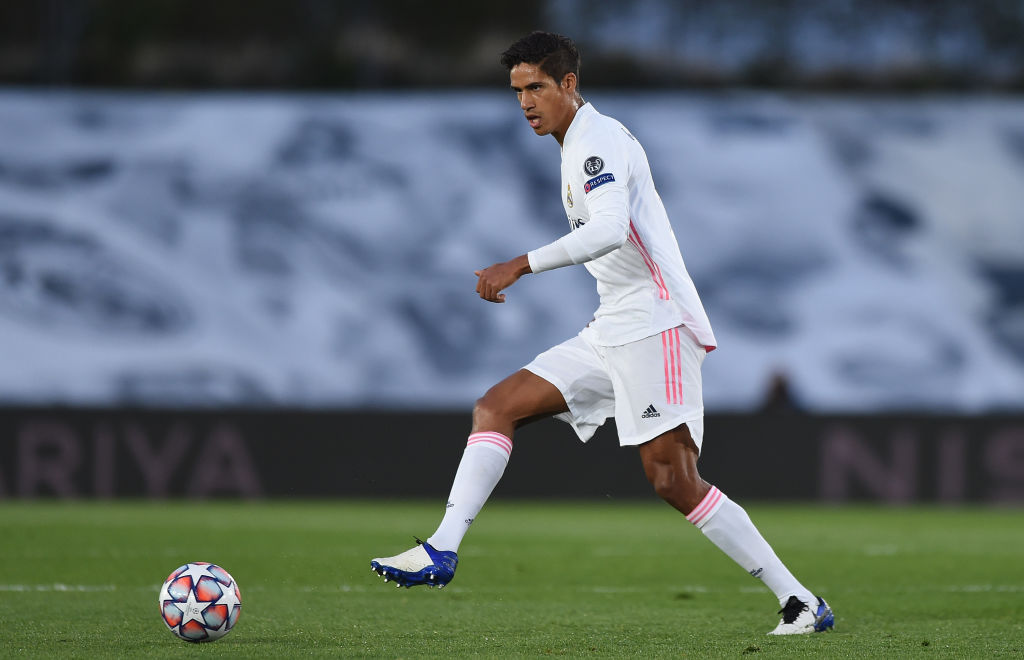 This isn’t the first time that The Red Devils have been linked with a move for Varane. Sir Alex Ferguson was keen on signing the 27-year-old nine years ago, but he opted for a move to the Bernabeu instead.

Crystal Palace have made a promising start to the 2020-21 Premier League, and left-back Patrick Van Aanholt has played a key role. However, according to Football Insider, Ajax are interested in signing the 30-year-old on a pre-contract deal in January. 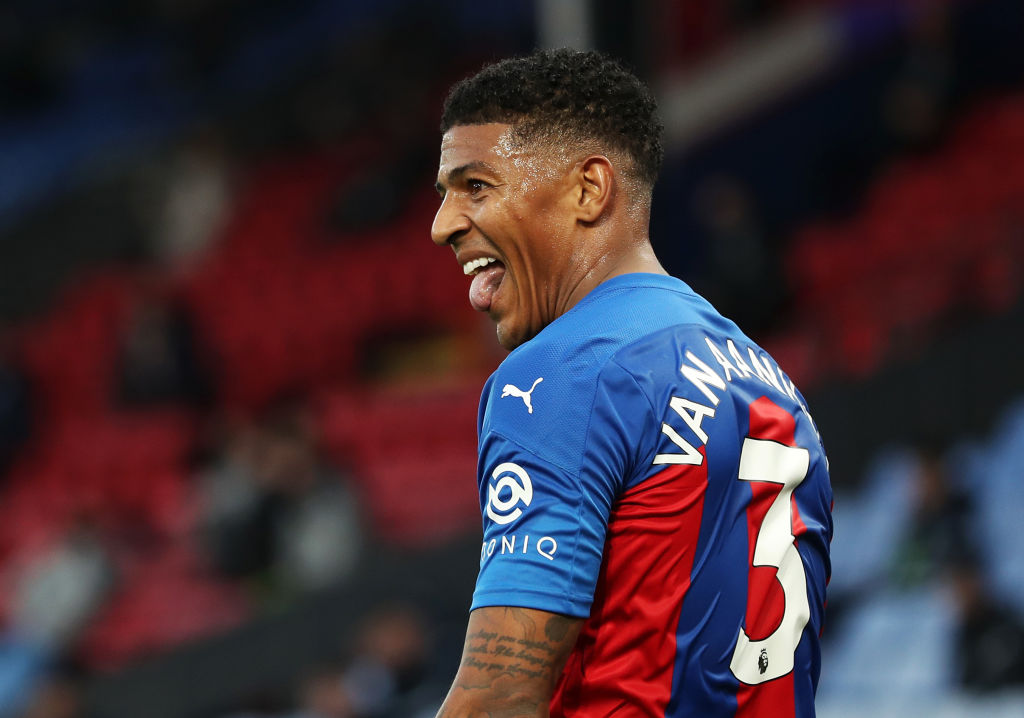