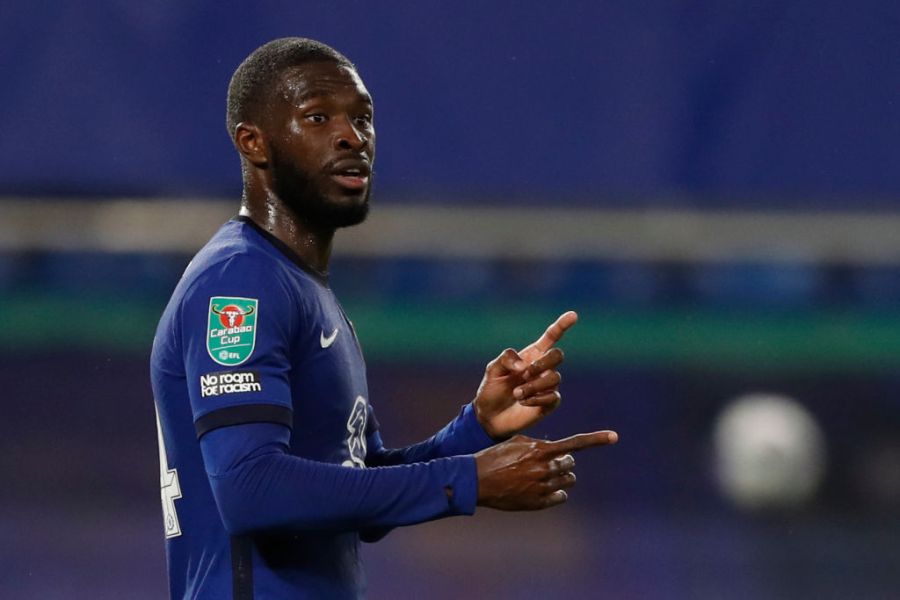 It seems that Chelsea could be looking to clear-out a lot of their deadwood in January. Frank Lampard was backed heavily by the club’s hierarchy in the summer, but the priority next month could be to get rid of some of his fringe players. According to ESPN, Antonio Rudiger and Fikayo Tomori are two players who could both leave Stamford Bridge in January. 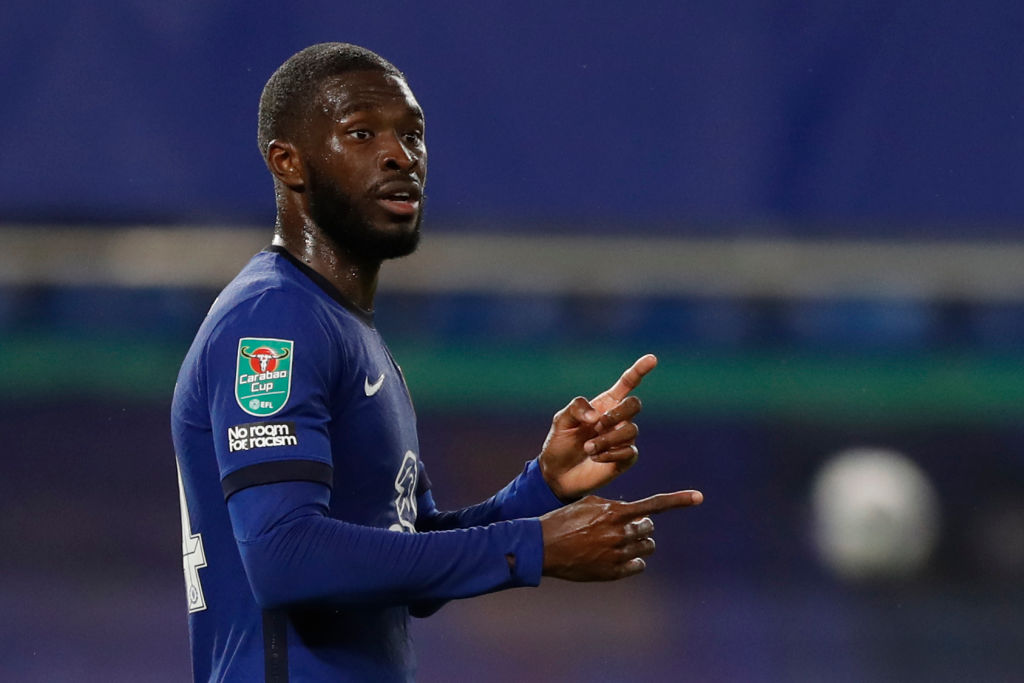 If both Rudiger and Tomori did leave, it would leave room for The Blues to sign another defender. We mentioned a few weeks ago that Lampard remains interested in Jose Gimenez, and that could be a deal to keep an eye on when the transfer market reopens.

It’s always difficult to do business in January, especially if you’re looking to sign a striker. One player who is attracting a lot of interest is Napoli’s Arkadiusz Milik. According to AS, Tottenham Hotspur, Everton and Atletico Madrid are all eyeing a move for the 26-year-old. Napoli certainly won’t want to lose him midway through the season, but a large sum might be too good to turn down in the current climate. 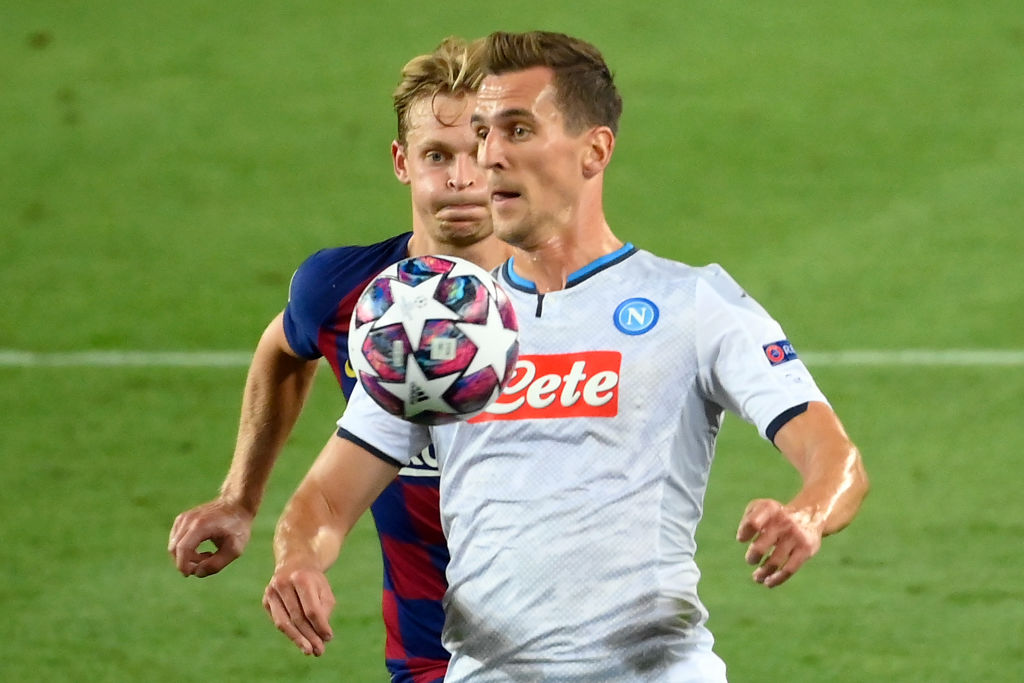 Barcelona’s Dutch midfielder Frenkie De Jong (L) fights for the ball with Napoli’s Polish forward Arkadiusz Milik during the UEFA Champions League round of 16 second leg football match between FC Barcelona and Napoli at the Camp Nou stadium in Barcelona on August 8, 2020.

WILLIAMS TO LEAVE ON LOAN

It’s been a disappointing season so far for Manchester United, but one player who’s still struggled for first-team action is Brandon Williams. The 20-year-old played an important role in Ole Gunnar Solskjaer’s side last season, but is yet to make an appearance in the Premier League this time around. According to the Daily Star, Newcastle United are interested in taking the full-back on loan. 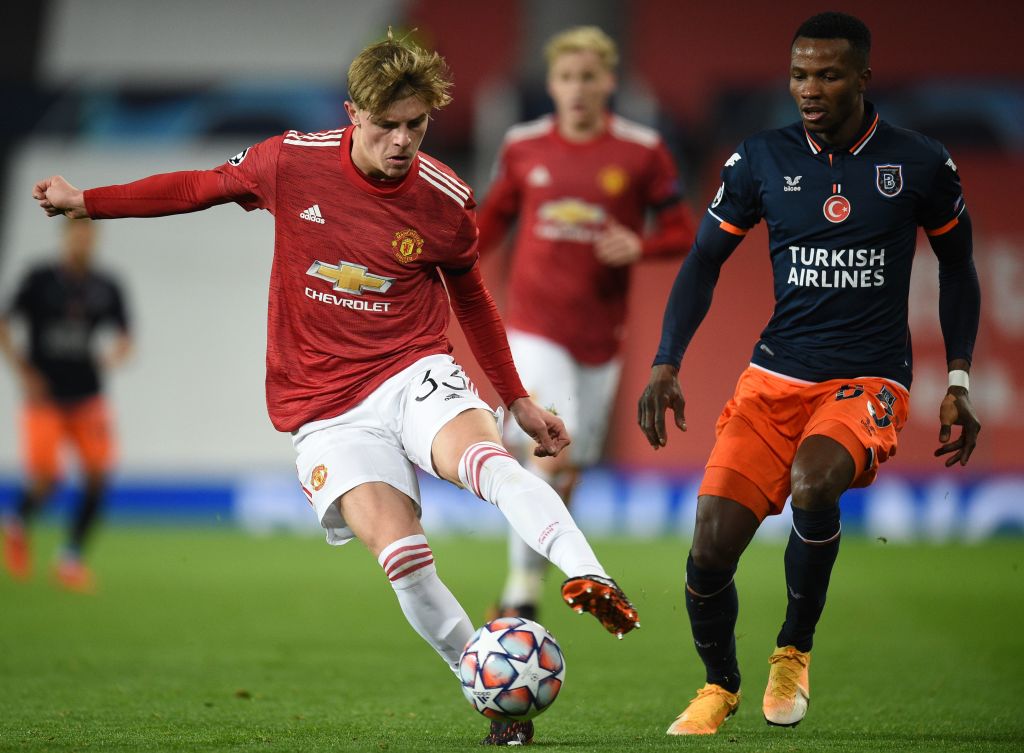