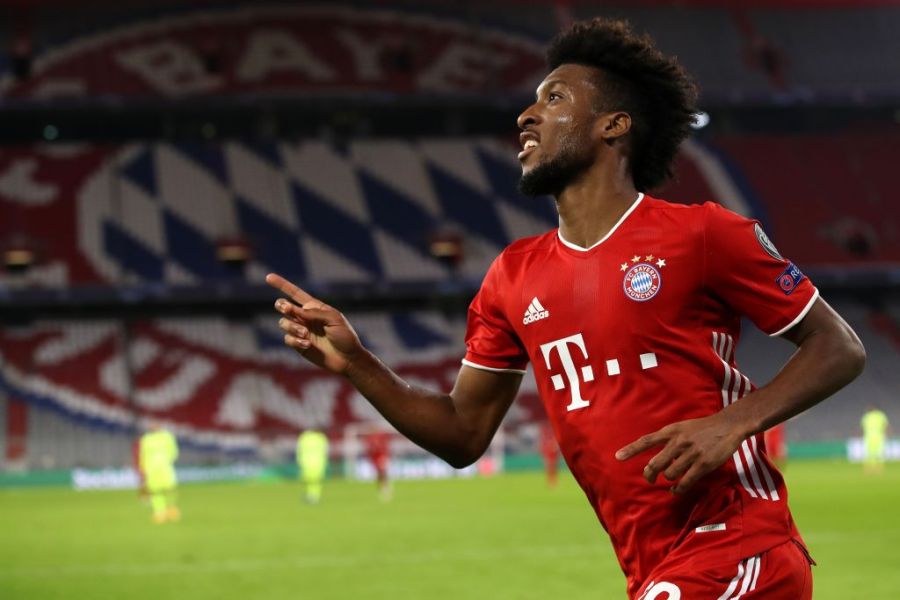 Manchester United have been handed a boost in their pursuit of Bayern Munich star Kingsley Coman, after reports the winger rejected an initial contract extension offer from the Bavarian giants.

According to kicker, via Mail Online, Coman snubbed a three-year extension on his current contract, which runs until June 2023. It is thought the Frenchman, who scored the winning goal in last season’s 1-0 Champions League final victory against Paris Saint-German, desires a sizeable increase on his £140,00-a-week wages. 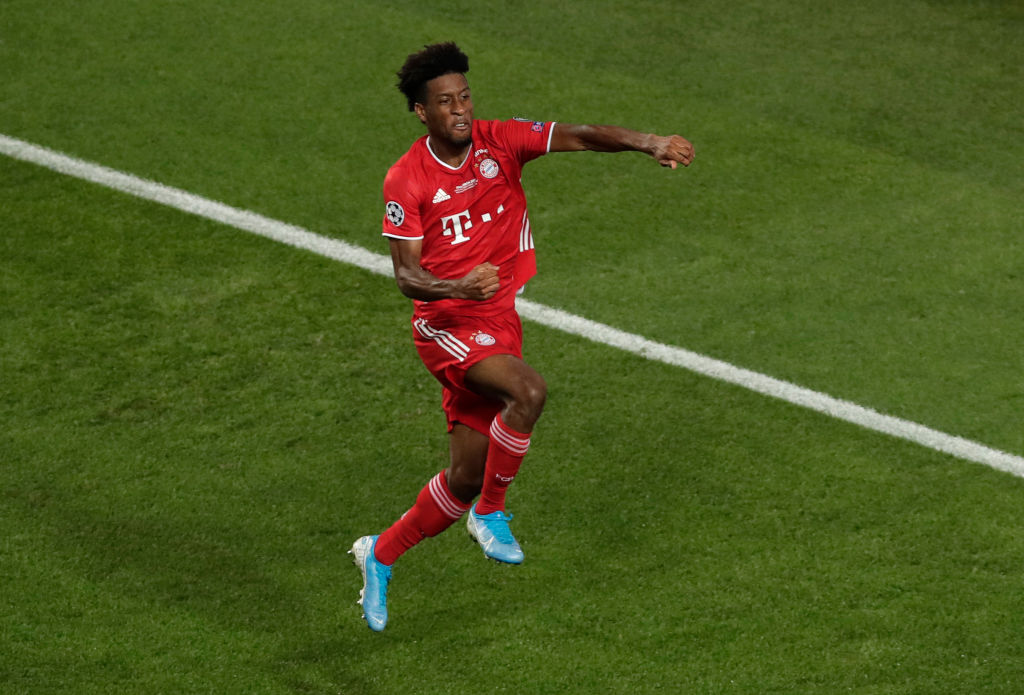 Previously, Bayern CEO Karl-Heinz Rummenigge declared Coman “not for sale.” However, United, who expressed an interest in the 24-year-old last summer, are prepared to splash out a rumoured £260,000-a-week to secure Coman’s passage to Old Trafford.

Fiorentina centre-back Nikola Milenkovic has impressed in Serie A this season, catching the eyes of Manchester United, Tottenham and now Liverpool, according to CaughtOffside.

Jurgen Klopp will be keen to sign a quality defender this summer, following a nightmare season plagued by injuries to his back-line. Ole Gunnar Solskjær appreciates the 23-year-old’s speed and views him as the perfect partner for captain Harry Maguire. 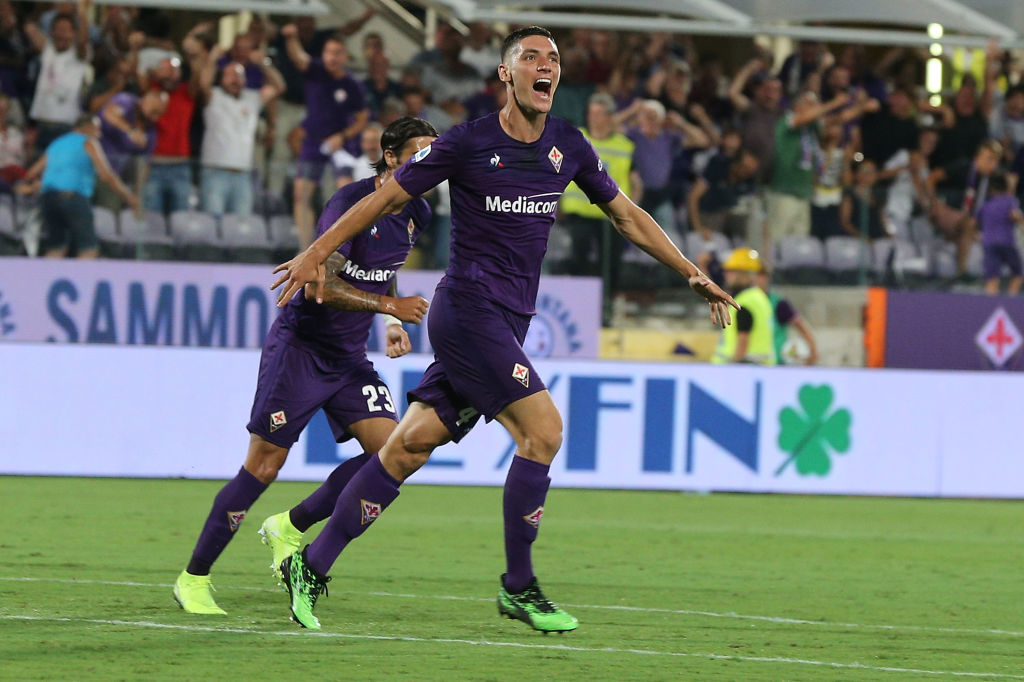 Milenkovic is valued at a mere £30 million, a bargain price in the centre-half market. However, with Inter Milan also potentially lining up a bid for the Serb, it’s conceivable Milenkovic will remain in Italy for now.

Blackburn Rovers have experienced a mediocre campaign in the Championship this year. The Lancashire outfit currently sit in 15th place, 14 points away from the play-off spots. A highlight of Rovers’ season has been Adam Armstrong’s exceptional form. The striker has scored 19 league goals, the third highest in the Championship, which has garnered attention from top-flight clubs.

West Ham United are known to admire Armstrong but are reluctant to pay Rovers’ asking price of £25million. The Sun report Brighton have also registered their interest in the former England Under-21 international. The Seagulls are desperate add extra firepower after struggling for goals this term and could tempt Blackburn with a swap deal. 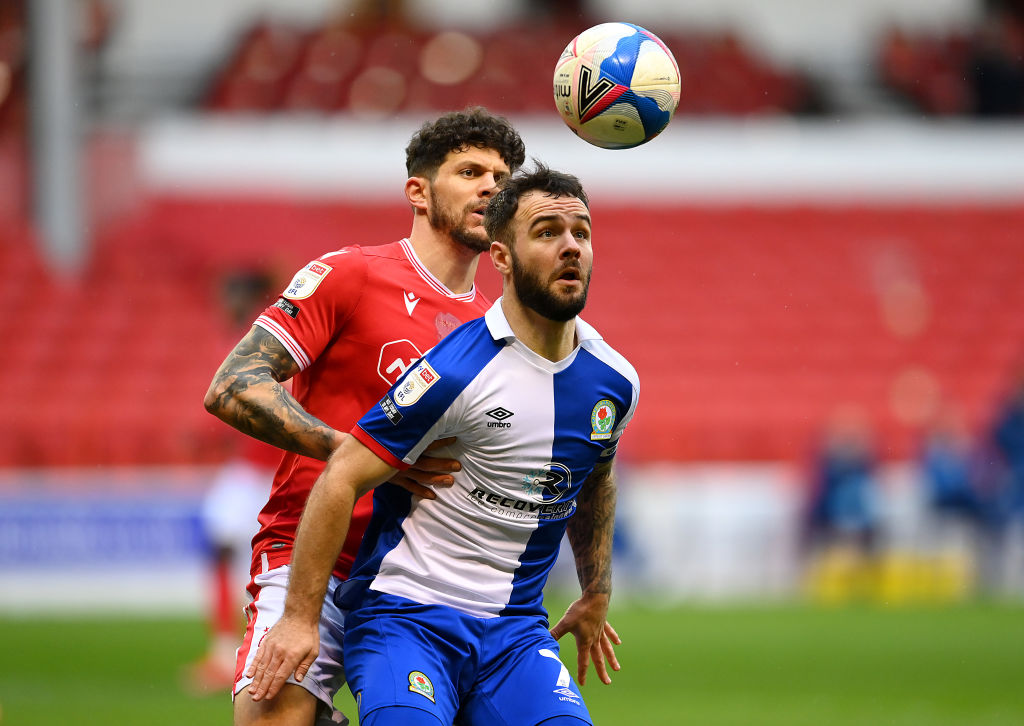