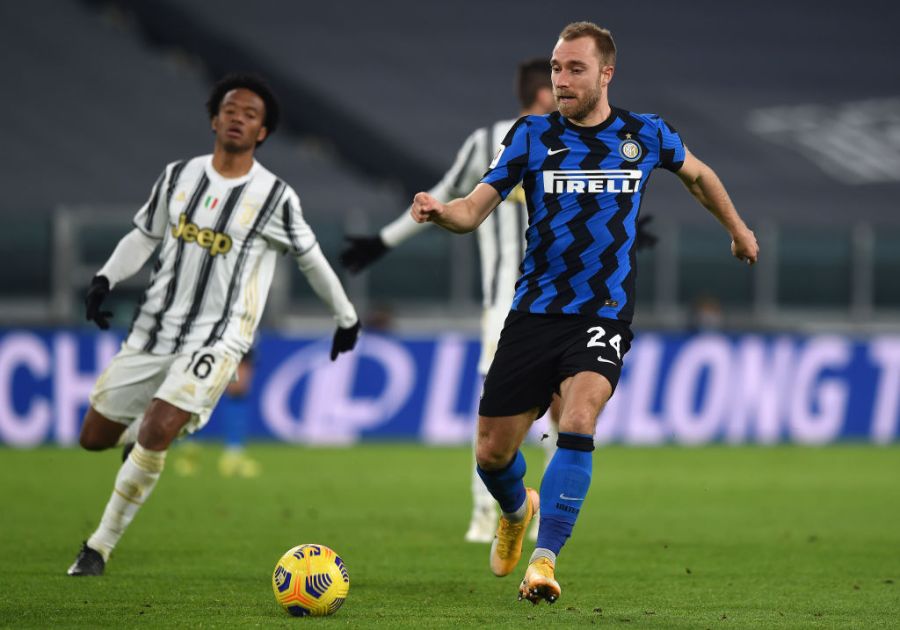 Could Eriksen return to the Premier League?

It’s fair to say that Christian Eriksen’s name popped up in the gossips columns on an almost-daily basis in January. The 28-year-old decided to stay at Inter Milan for the remainder of the season at least, but there are still plenty of rumours flying around about his future. 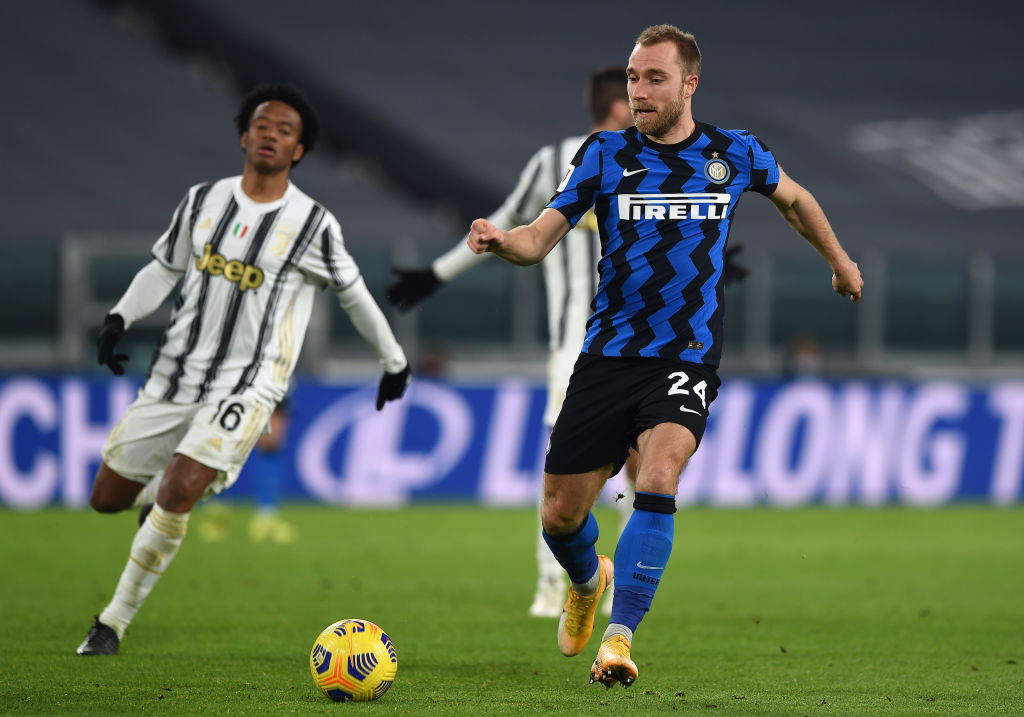 According to Calciomercato, Chelsea are exploring the possibility of bringing the 28-year-old midfielder back to the Premier League. Jorginho would be allowed to move in the opposite direction, if they were able to strike a deal for Eriksen.

Even though he’s only been at Stamford Bridge for a matter of months, there are already clubs monitoring Hakim Ziyech’s situation at Chelsea. The 27-year-old was one of the club’s marquee signings of the summer when he joined from Ajax, but it hasn’t quite gone to plan for him so far in the Premier League. 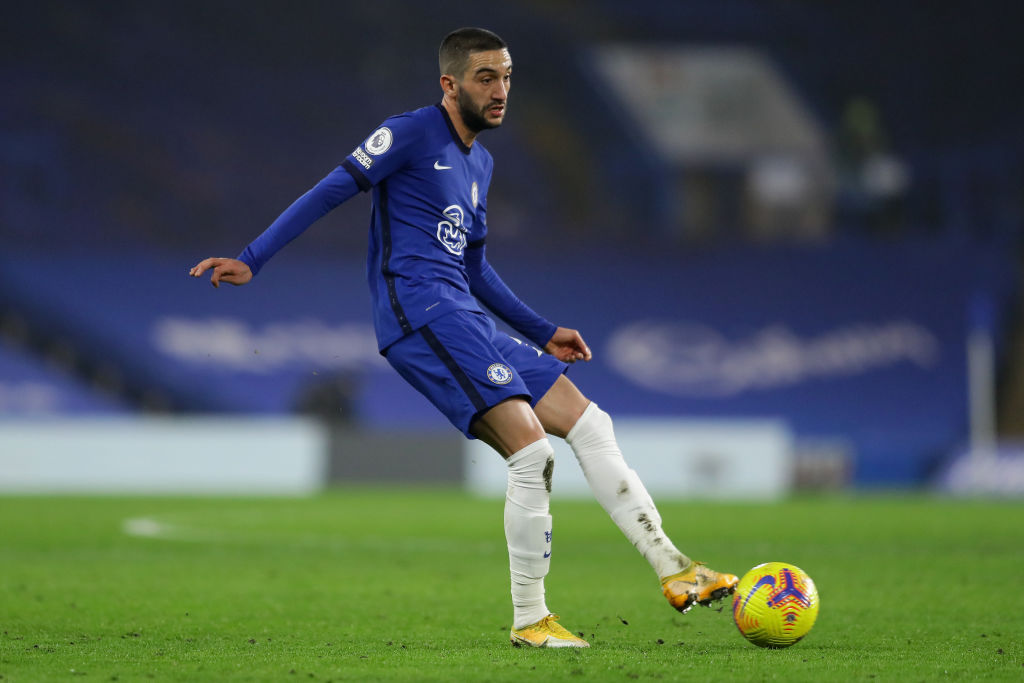 AC Milan and Juventus are understood to be two sides who are keeping an eye on his situation. It’s unlikely that The Blues will be giving up on the winger just yet, but if they are willing to offload him, then there’s likely to be a long list of potential suitors.

Was Odegaard Arsenal’s ‘Plan B’?

One signing which did catch a lot of people by surprise in January was Martin Odegaard’s loan move from Real Madrid to Arsenal. However, according to the Express, The Gunners failed with a loan move fro Barcelona’s Riqui Puig before then moving for Odegaard. 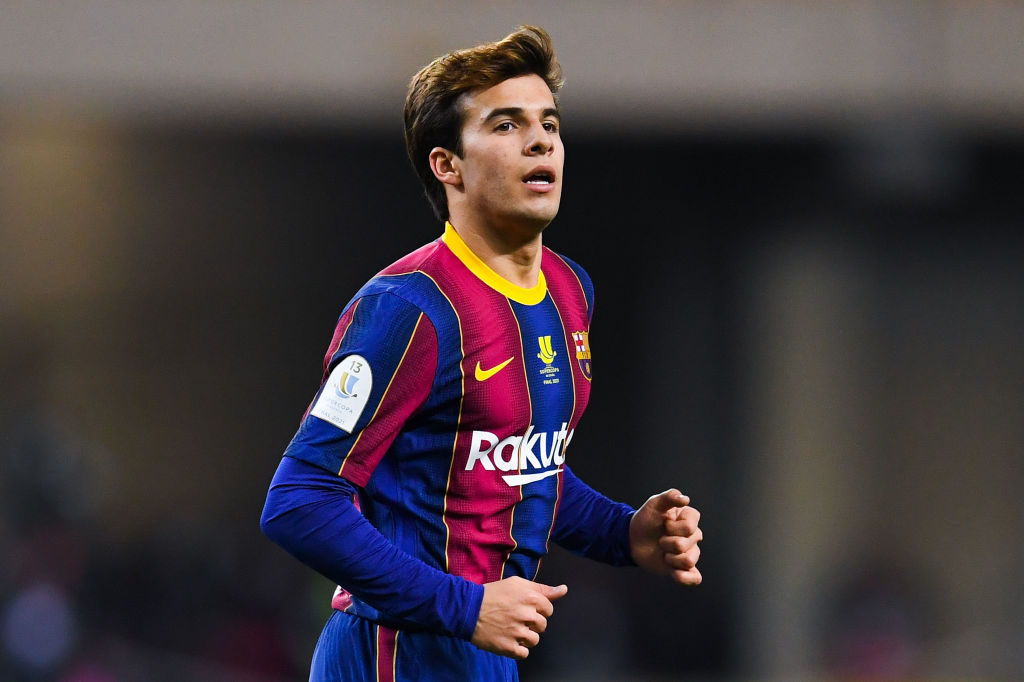