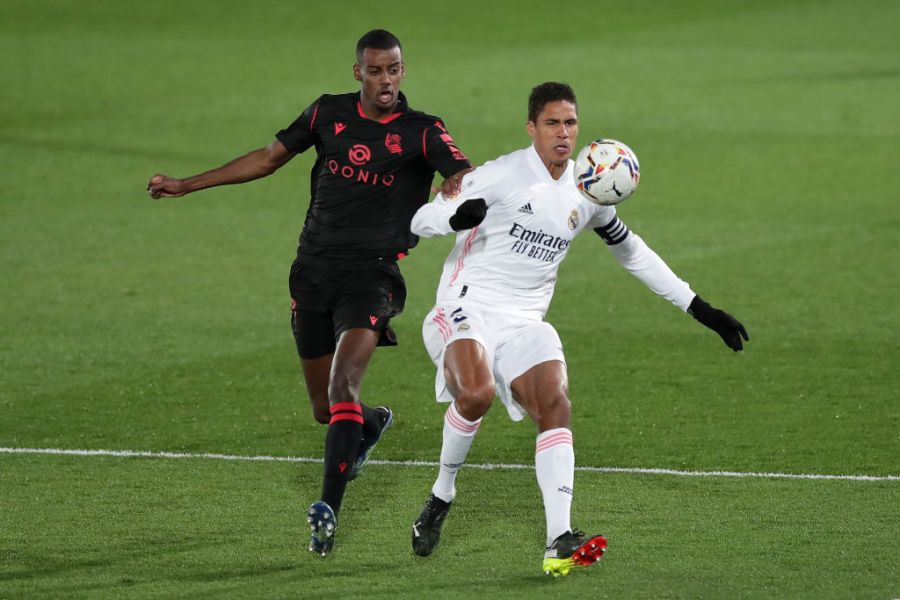 Although Manchester United have been much-improved this season under the management of Ole Gunnar Solskjaer, The Red Devils have still often looked fragile in defence. They’ve continued to be linked with centre-backs, despite the fact they paid around £80 million to sign Harry Maguire from Leicester City not so long ago. 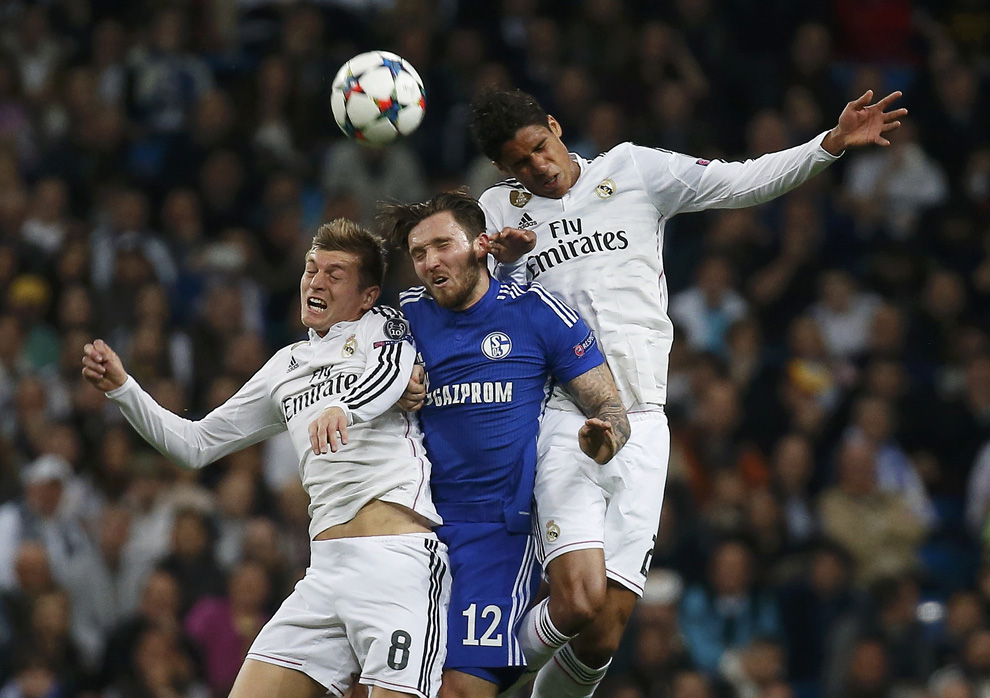 One defender they have been linked with is Real Madrid’s Raphael Varane, and according to the Manchester Evening News, Los Blancos are now willing to sell the 27-year-old, having conceded that he will not sign a new deal at the Bernabeu.

Sticking with Manchester United, and former defender Rio Ferdinand has told the Mirror that The Red Devils must ‘move heaven and earth’ to sign either Borussia Dortmund’s Erling Haaland or Paris Saint-Germain’s Kylian Mbappe. 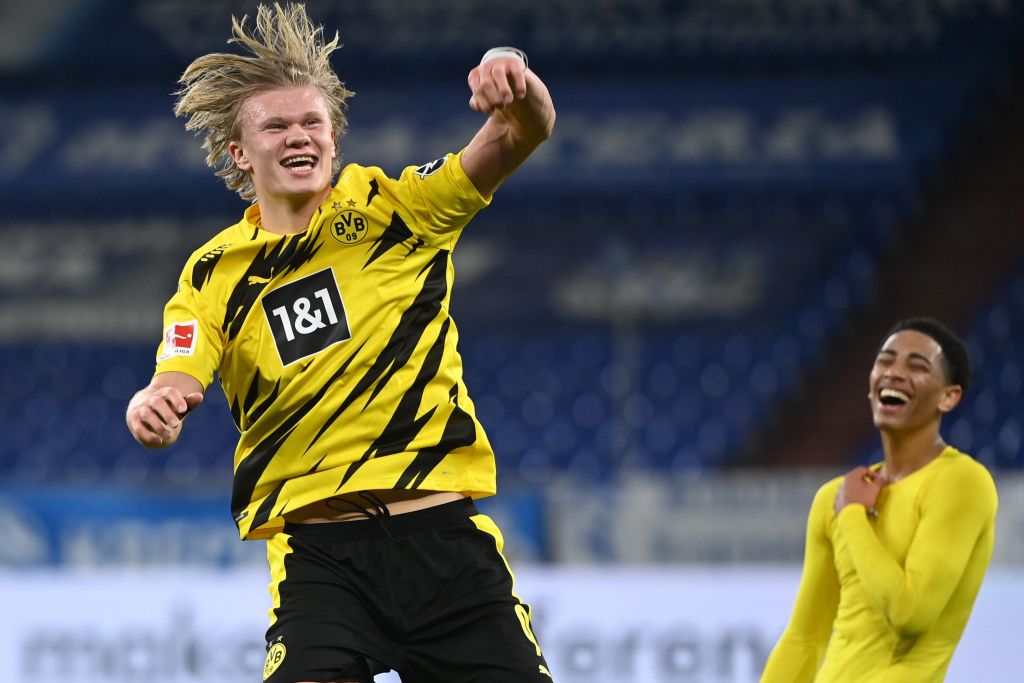 Marcelo Bielsa has gained a lot of admirers for the way his Leeds United side have played on their return to the Premier League this season. One player who’s been fundamental to that style of play is 24-year-old Raphinha, who is beginning to attract the attention of some top clubs. 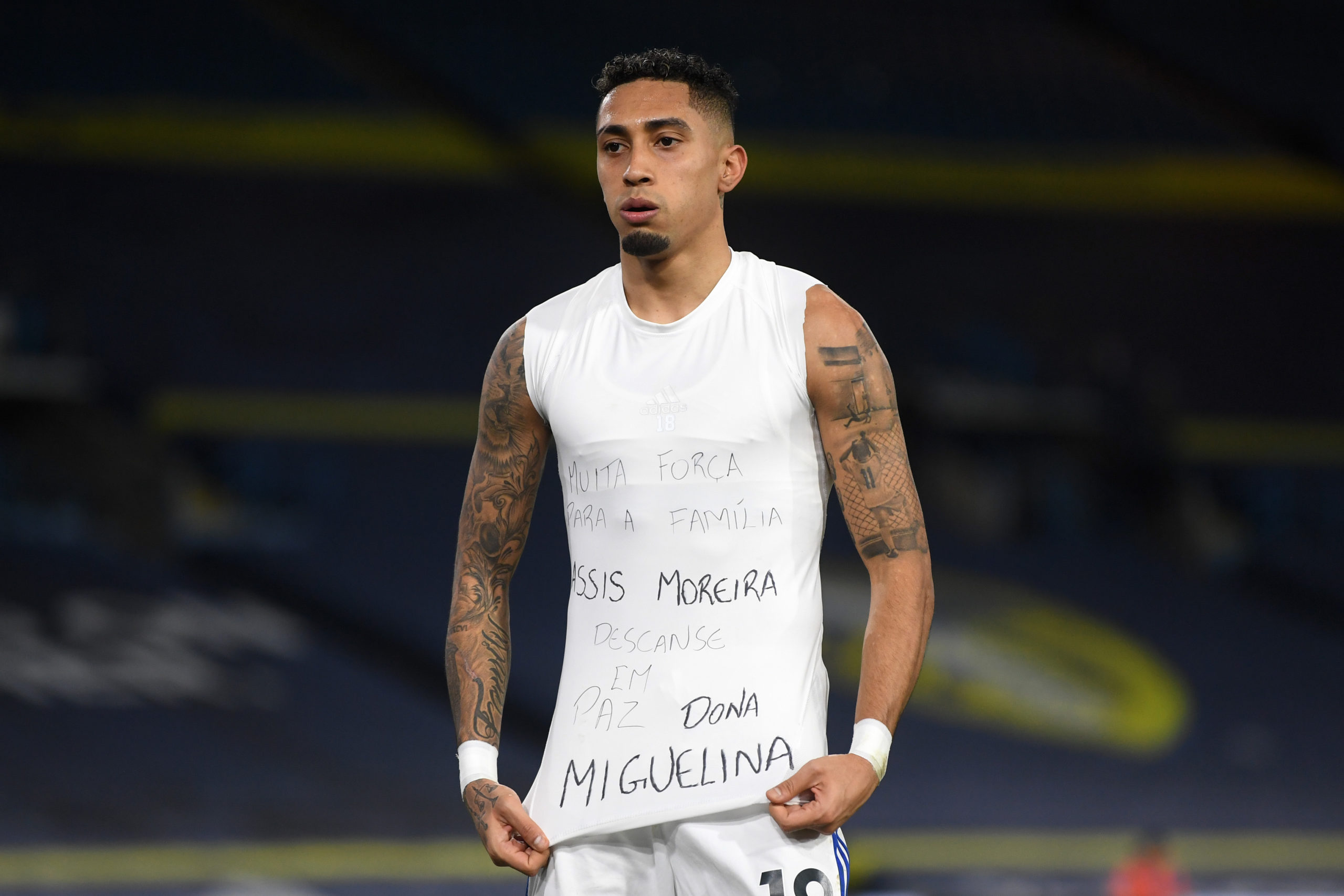 According to the Mirror, both Manchester United and Liverpool are interested, but The Whites are determined to keep hold of one of their star players.