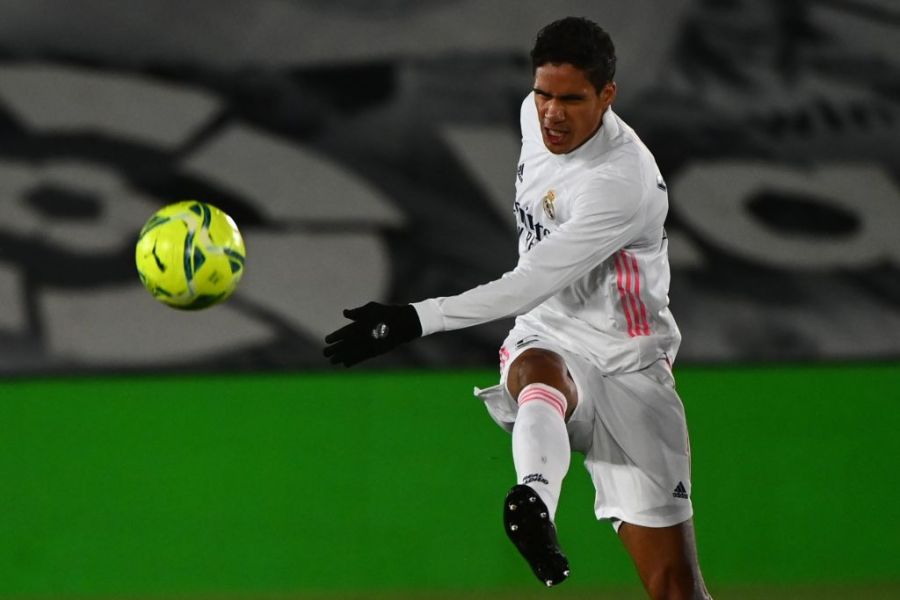 One of the most well-known defenders who could be on the move at the end of the season is Real Madrid’s Raphael Varane. Both Chelsea and Manchester United are understood to be keen on bringing him to the Premier League, but according to Mundo Deportivo, The Blues are currently leading the race for the 28-year-old Frenchman. Thomas Tuchel has made The Blues difficult to beat since he replaced Frank Lampard at Stamford Bridge, but it isn’t a surprise that he’s looking to bolster his defensive options further. 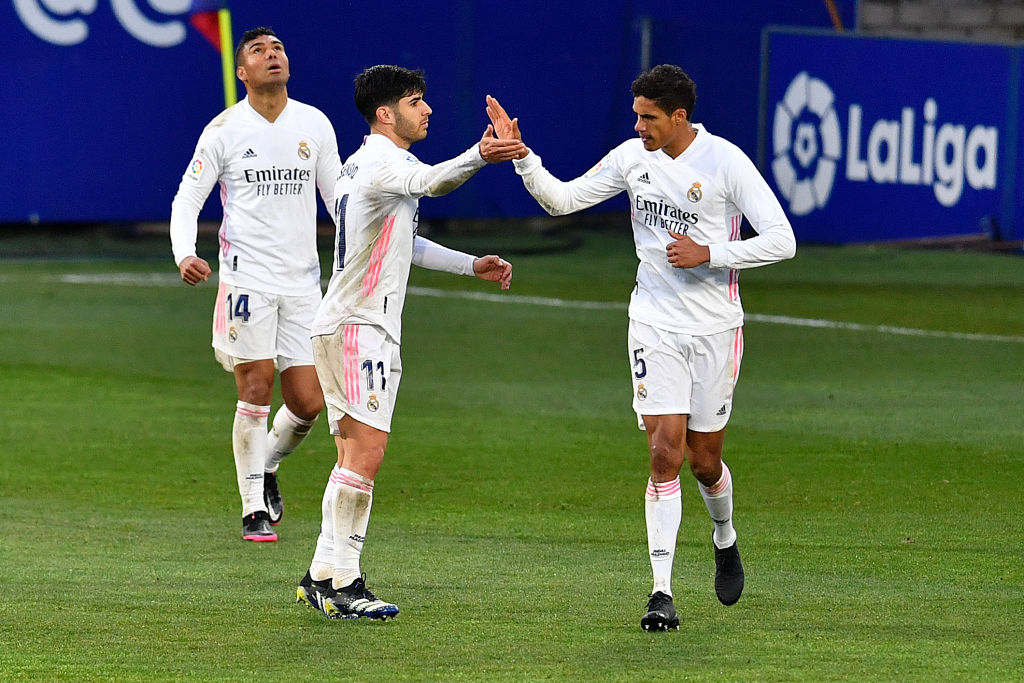 One player who might be on his way out of the Premier League is Arsenal’s Ainsley Maitland-Niles. The 23-year-old defender has spent this season on loan at West Bromwich Albion, but The Gunners are understood to be willing to allow him to leave the Emirates for around £20 million, according to The Sun. Depending on how much interest there is from the Premier League, Maitland-Niles may be tempted to move abroad for a new chapter in his career. 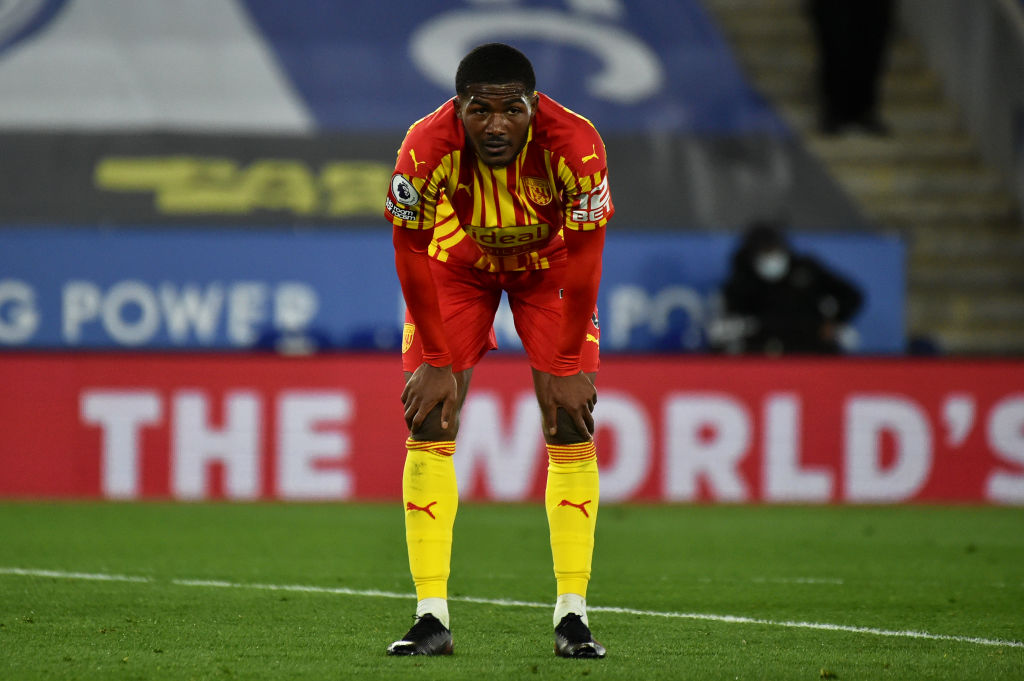 Ainsley Maitland-Niles isn’t the only player who could be set to leave the Premier League. According to Metro, Manchester City boss Pep Guardiola says 20-year-old Spain defender Eric Garcia is set to join Barcelona on a free transfer when his contract runs out this summer. 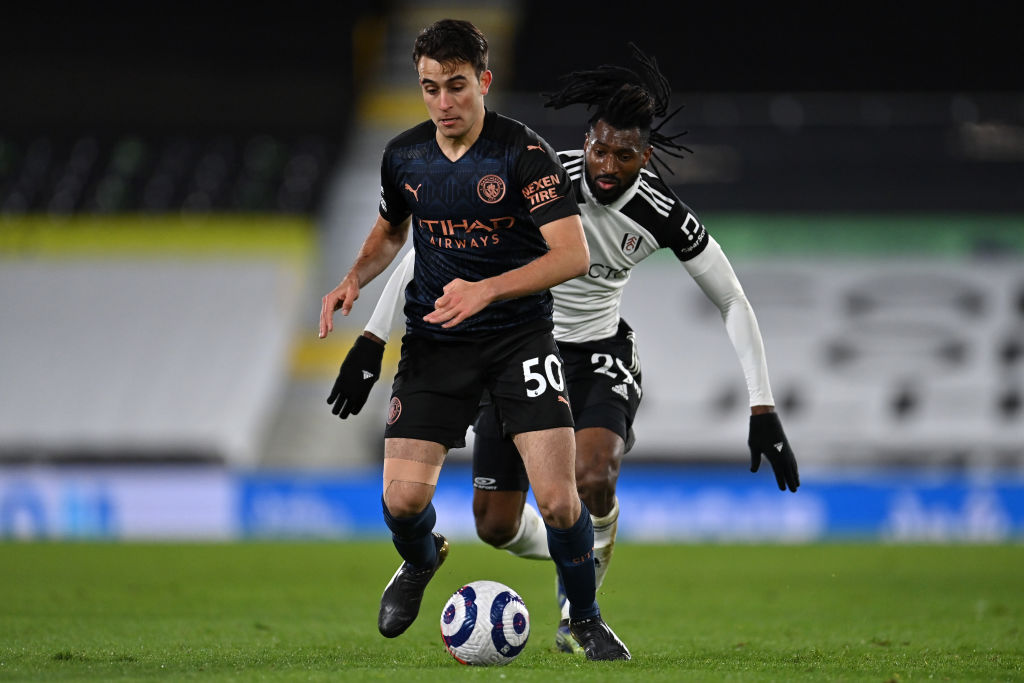