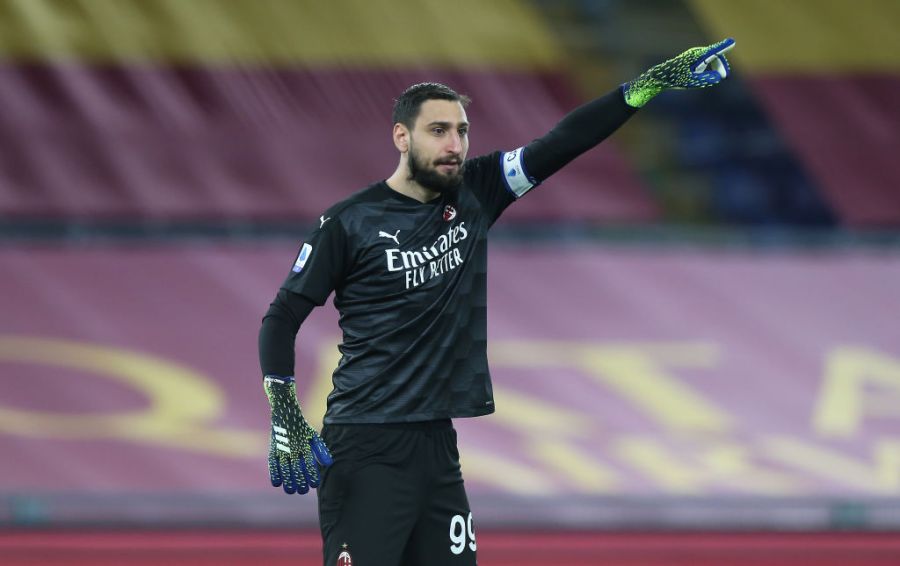 Gianluigi Donnarumma held Manchester United to a 1-1 draw in AC Milan’s Europa League tie at Old Trafford last night, with reports suggesting the goalkeeper could find himself back at the Theatre of Dreams sooner than expected.

According to the Transfer Window Podcast, via Football.London, super-agent Mino Raiola has opened talks with both United and Chelsea for the 22-year-old’s signature. 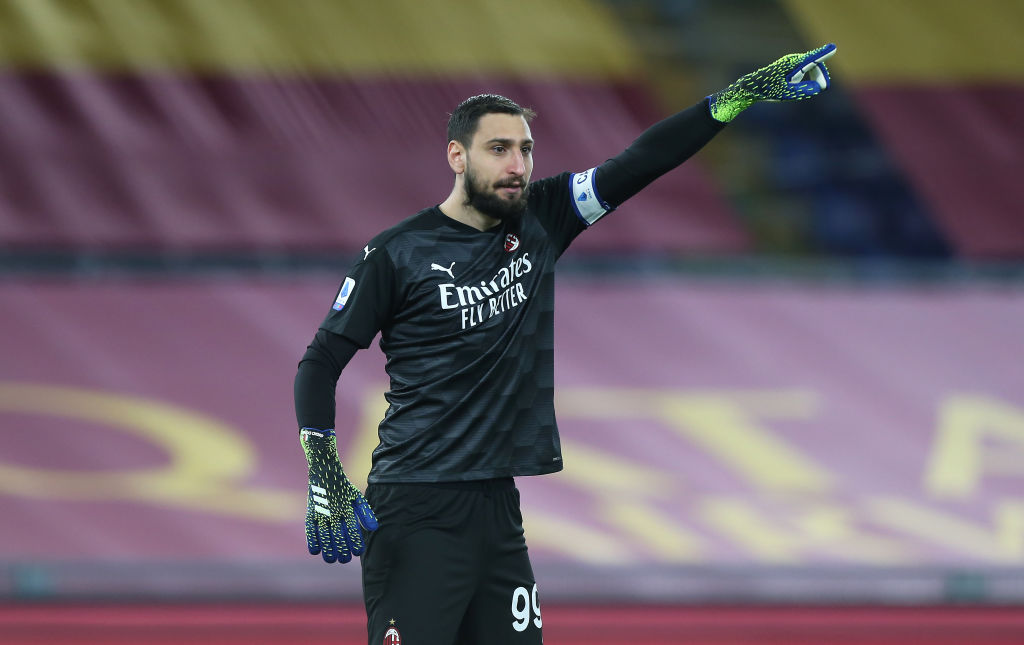 Donnarumma’s contract expires this summer; renewal negotiations have so far proved unsuccessful, with San Siro officials unwilling to meet Raiola’s demands of £8.5million per season for his client, a yearly £3.5million increase on Donnarumma’s current deal.

Whilst Juventus continue to lick their wounds following a second consecutive Round of 16 Champions League exit, rumours are swirling around talisman Cristiano Ronaldo, who could exit Turin at the end of the season.

Le Parisien, via BBC Sport, have suggested Paris Saint-German are intending to lure the 36-year-old to the Parc des Princes. The nine-time French champions have long been linked with Ronaldo and could finally make their move, depending on Kylian Mbappe’s movements this summer. 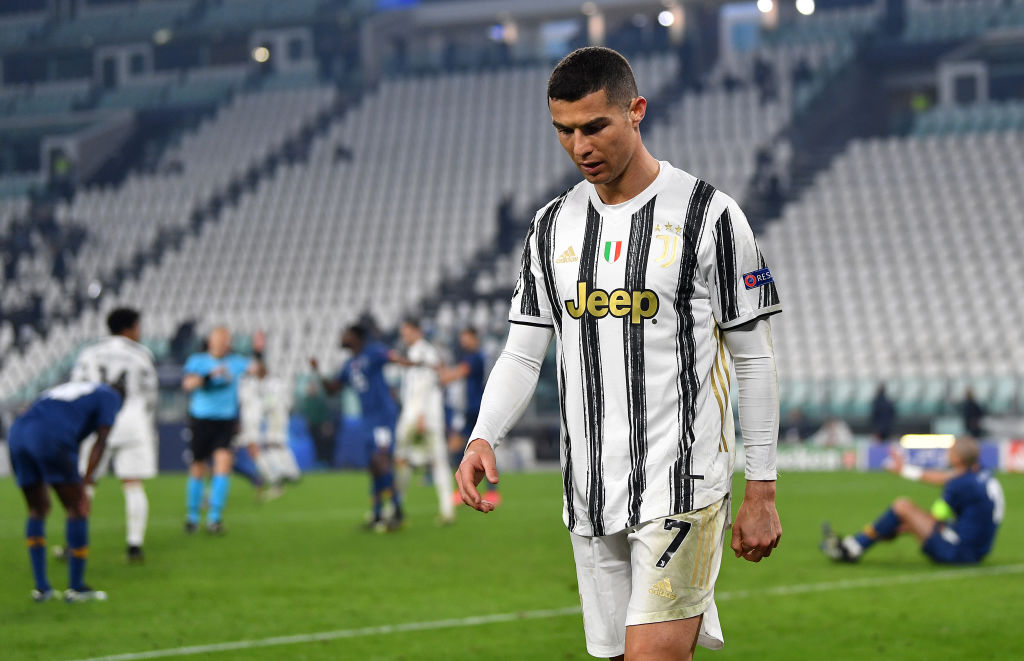 However, El Chiringuito, via Eurosport, claim agent Jorge Mendes is plotting a sensational return to Real Madrid for Ronaldo, who left the Bernabeu in 2018.

For the right price, Juventus may be persuaded to cash-in on their esteemed asset before he becomes a free agent in 2022.

According to 90min, Liverpool have joined the race to scoop Santos teenager Angelo Gabriel. 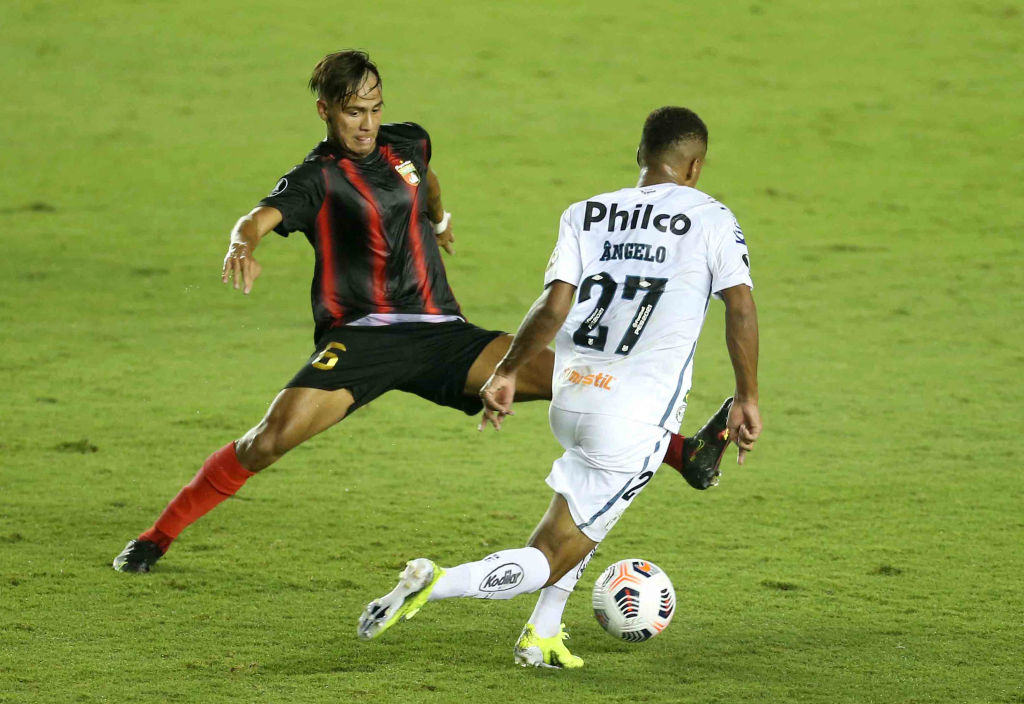 Gabriel was just 15 when he made his senior debut for the Brazilian outfit, becoming the club’s second-youngest player in history, even younger than Pele. Now 16, Gabriel’s release clause is valued at an estimated £51million, with Liverpool keen to beat Real Madrid to the forward’s business. The duo jostled for Rodrygo last year, with Gabriel’s countryman ultimately choosing Madrid over Merseyside. This time, the Reds are determined not to miss out.