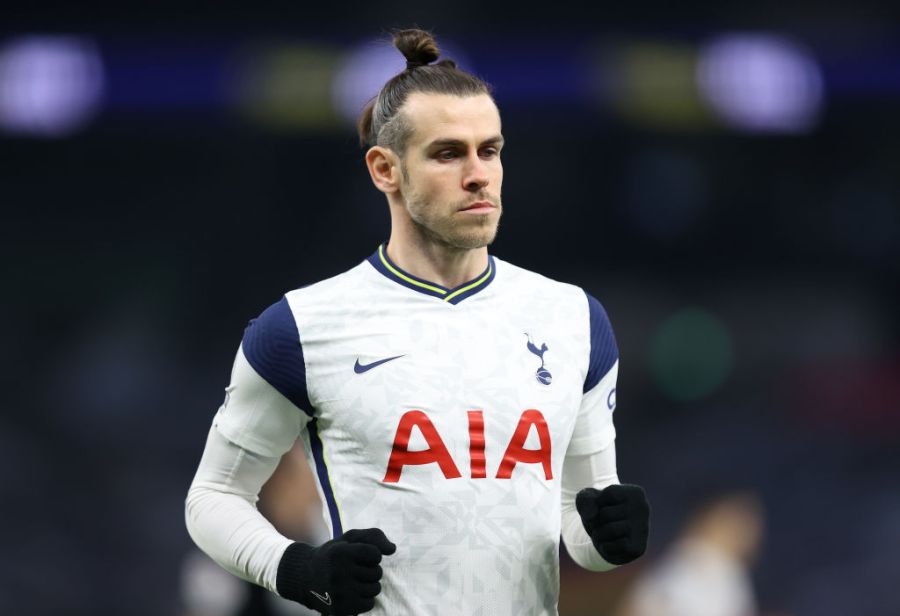 After being dumped out of the Europa League by Dinamo Zagreb a week ago, this isn’t the news that Tottenham Hotspur supporters would’ve wanted to be waking up to this morning. Speaking ahead of the World Cup qualifier between Wales and Belgium tonight, Gareth Bale told BBC Sport: “Going into the Euros I wanted to be match-fit. The original plan was to do a season at Spurs and after the Euros still have a year left at Real Madrid. My plan is to go back, that’s as far as I have planned.” 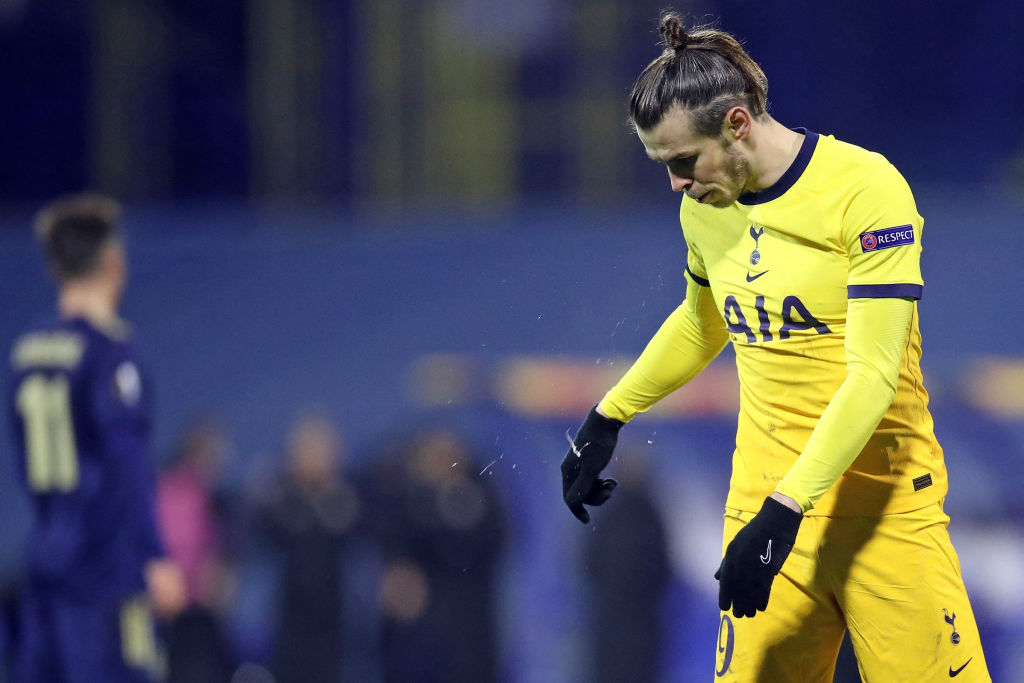 Even though it’s taken the 31-year-old a while to get going on his return to Tottenham, he’s been in fantastic form recently and has scored 10 goals in 25 appearances in all competitions this season. He’s only just started to get back to his best, so these comments will no doubt come as a huge disappointment to Jose Mourinho and Spurs.

COULD KANE JOIN HIM?

According to SER Deportivos, Gareth Bale isn’t the only player who could switch North London for Madrid. Real Madrid are understood to be considering a move for 27-year-old striker Harry Kane. The Englishman is yet to win a trophy with Spurs, and may be tempted to follow his teammate to the Bernabeu if presented with the opportunity. 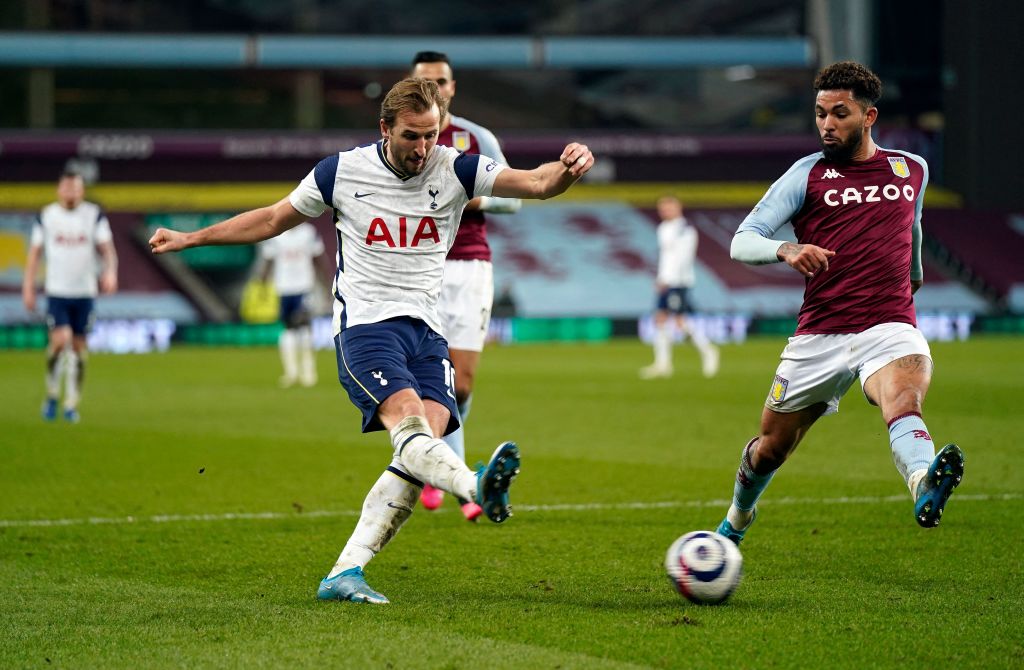 Elsewhere in the Premier League, Manchester United appear to have turned their attention back to signing a new centre-back this summer, after The Red Devils crashed out of the FA Cup on Sunday at the hands of Leicester City. According to 90min, Ole Gunnar Solskjaer is interested in Sevilla’s Jules Kounde and Villarreal’s Pau Torres. 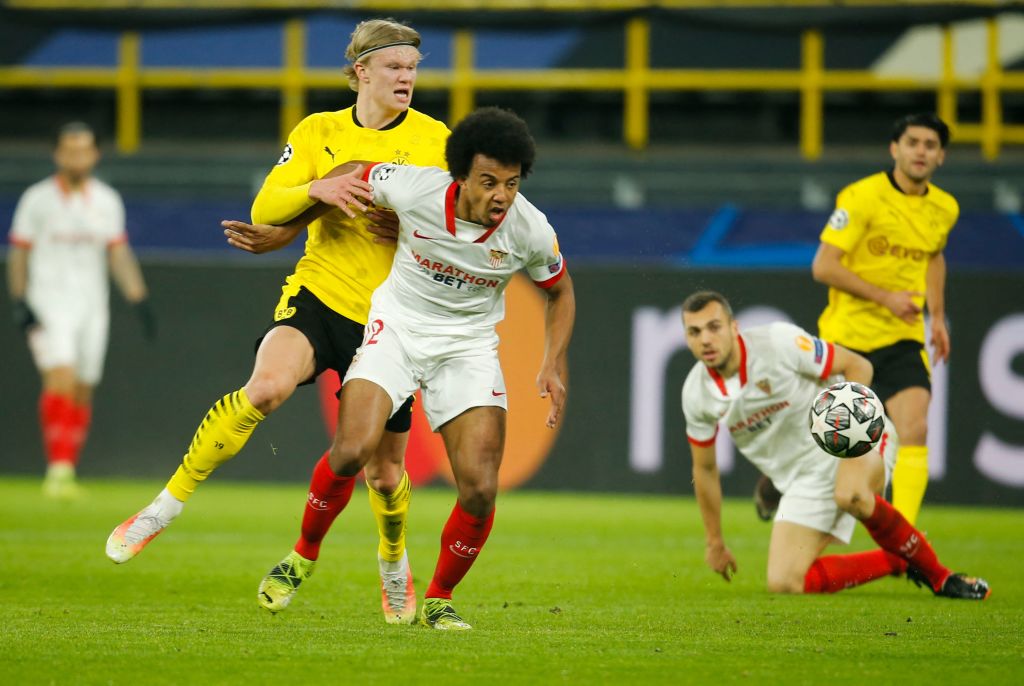