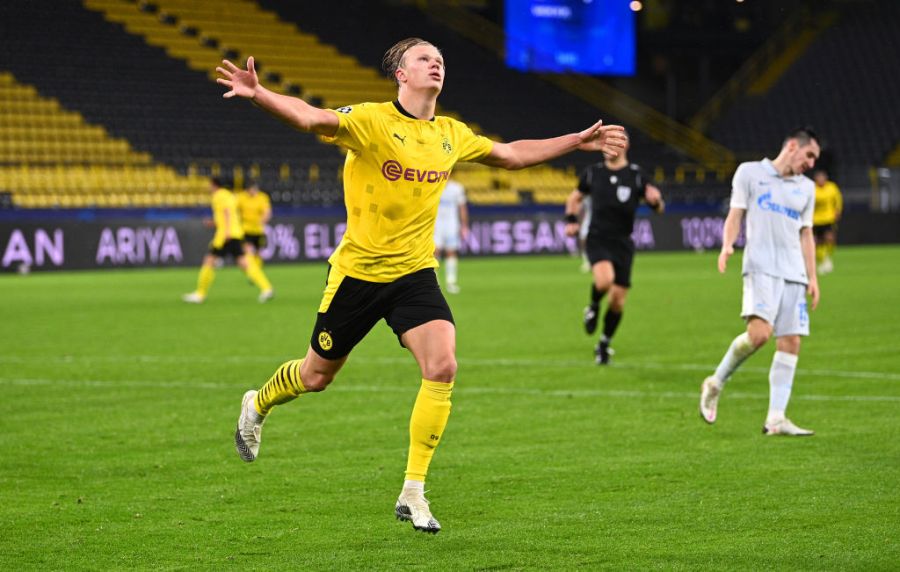 There’s no doubt that Borussia Dortmund’s Erling Haaland is one of the hottest prospects around at the moment. He hasn’t stopped scoring since joining from Red Bull Salzburg earlier this year, and it’s no surprise that he’s now being linked with some of the biggest clubs in the world. 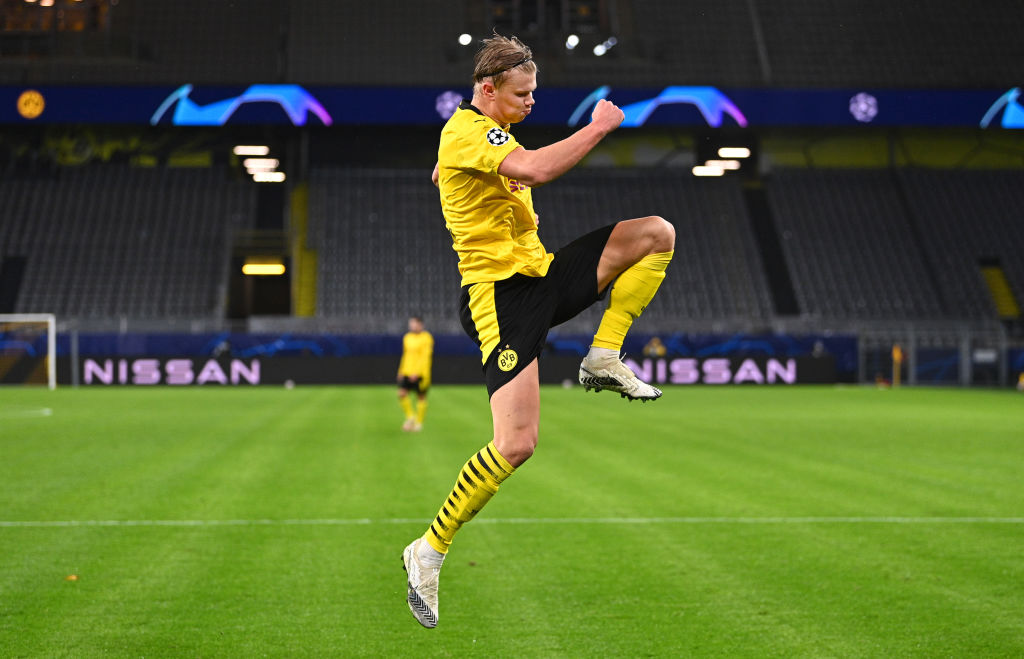 Christoph Freund is Sporting Director of Salzburg, and he’s backed the 20-year-old to join Liverpool instead of Manchester United, when he does choose to move on, according to Sky90 via Star. Given how The Red Devils have started the season under Ole Gunnar Solskjaer, it’s unlikely they’d be able to land a player of Haaland’s standing anytime soon.

He’s been on fire so far this season, so it’s no surprise that Tottenham Hotspur are looking to get Heung-min Son tied down to a new long-term contract. According to Football Insider, the club’s owner Joe Lewis has given the green light for the 28-year-old to be handed a contract worth £200,000-a-week, plus performance-related bonuses. 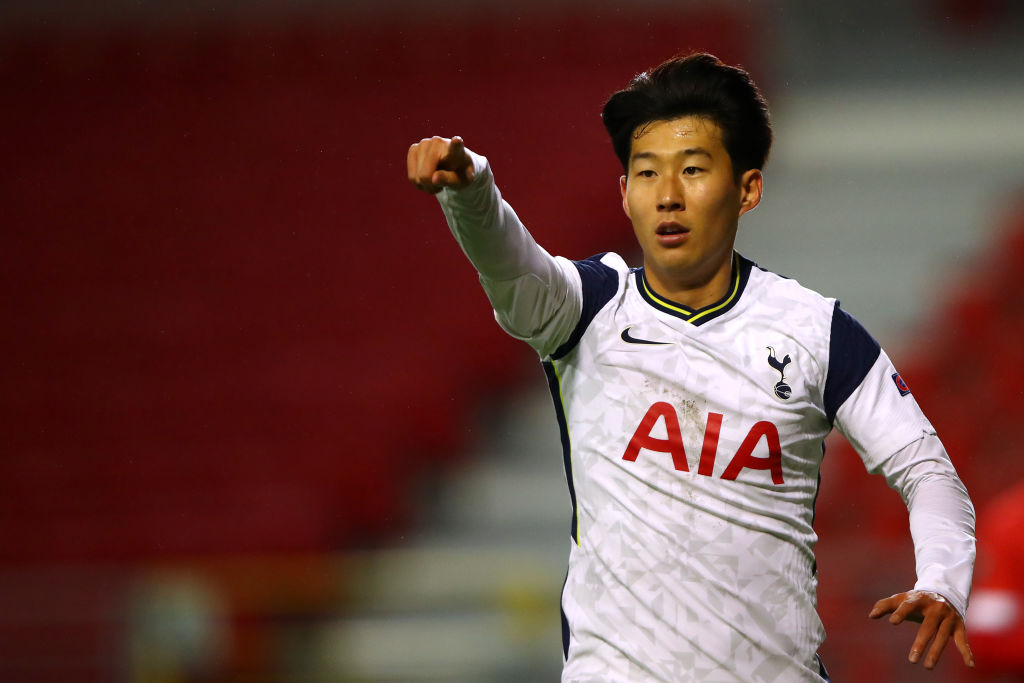 It’s fair to say that it hasn’t quite gone to play for Christian Eriksen since he left Tottenham Hotspur to join Inter Milan in January. He wanted to take on a new challenge in Serie A, but he’s struggled to find the same level of form which helped him guide Spurs to the final of the Champions League not so long ago. 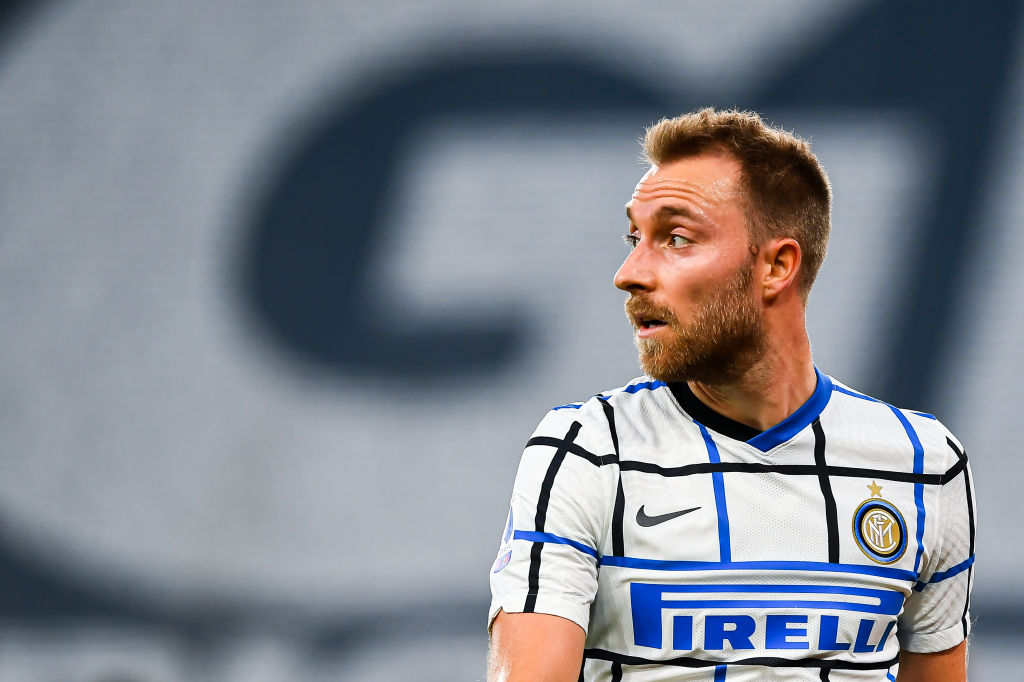 Christian Eriksen of Inter looks on during the Serie A match between Genoa CFC and Fc Internazionale at Stadio Luigi Ferraris on September 20, 2020 in Genoa, Italy.

According to La Gazzetta dello Sport, via Mail, Antonio Conte is beginning to lose patience with the 28-year-old and could sell him to Paris Saint-Germain.