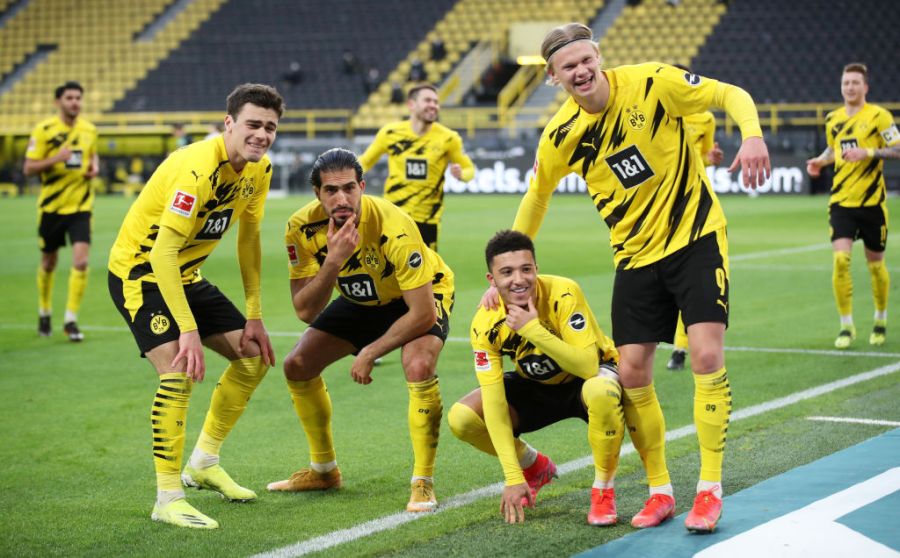 One player who’s dominated the gossip columns over the last few weeks is Borussia Dortmund’s Erling Haaland. According to Bild, via The Sun, the 20-year-old striker has said that there are six clubs he would consider joining, with Liverpool, Manchester United and Manchester City the only Premier League sides in the running for his signature. 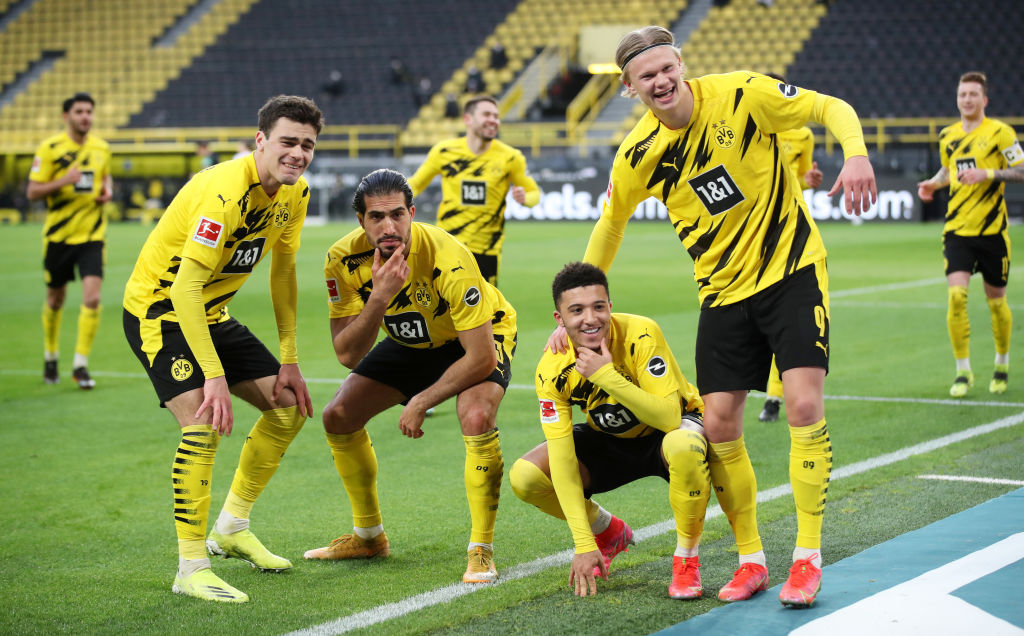 However, according to the Evening Standard, Borussia Dortmund’s head of first-team football Sebastian Kehl remains confident that they’ll be able to keep hold of the youngster beyond this summer’s transfer window.

Even though Brighton and Hove Albion have struggled in the Premier League so far this season, one player who’s been consistent for them throughout is 20-year-old full-back Tariq Lamptey. The England Under-21 starlet is now being linked with a move to Arsenal, with The Sun reporting that The Gunners are considering making a move in the summer. 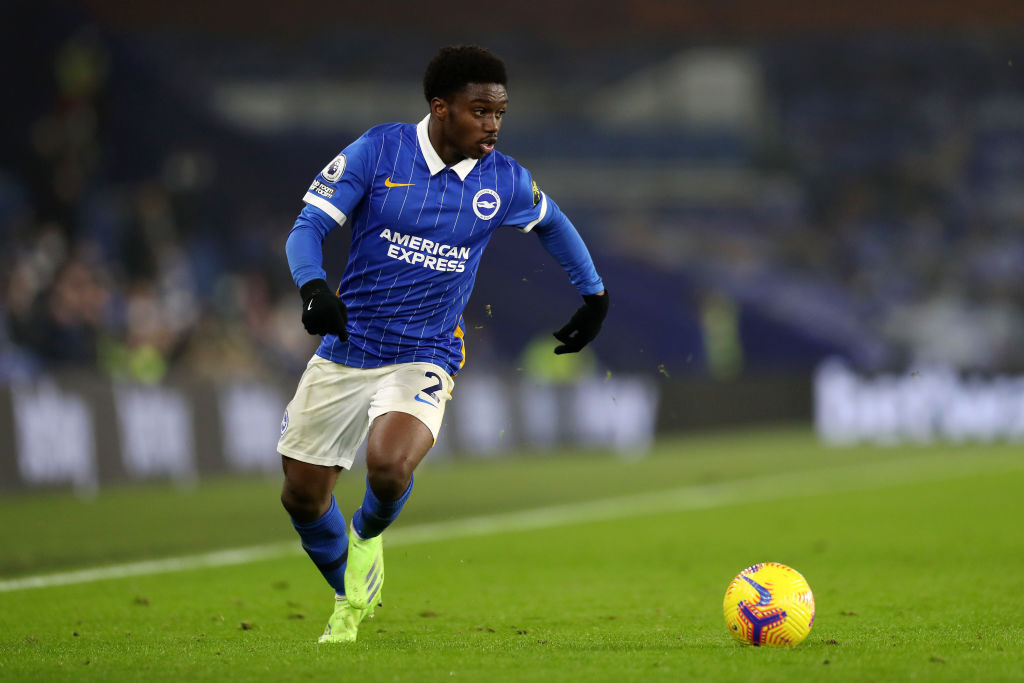 Lamptey isn’t the only full-back that The Gunners are being linked with, though. Norwich City’s 21-year-old wonderkid Max Aarons is also understood to be on their radar.

According to The Mirror, 35-year-old winger Ashley Young hopes to win Serie A with Inter Milan before making a return to first club Watford on a free transfer at the end of the season. 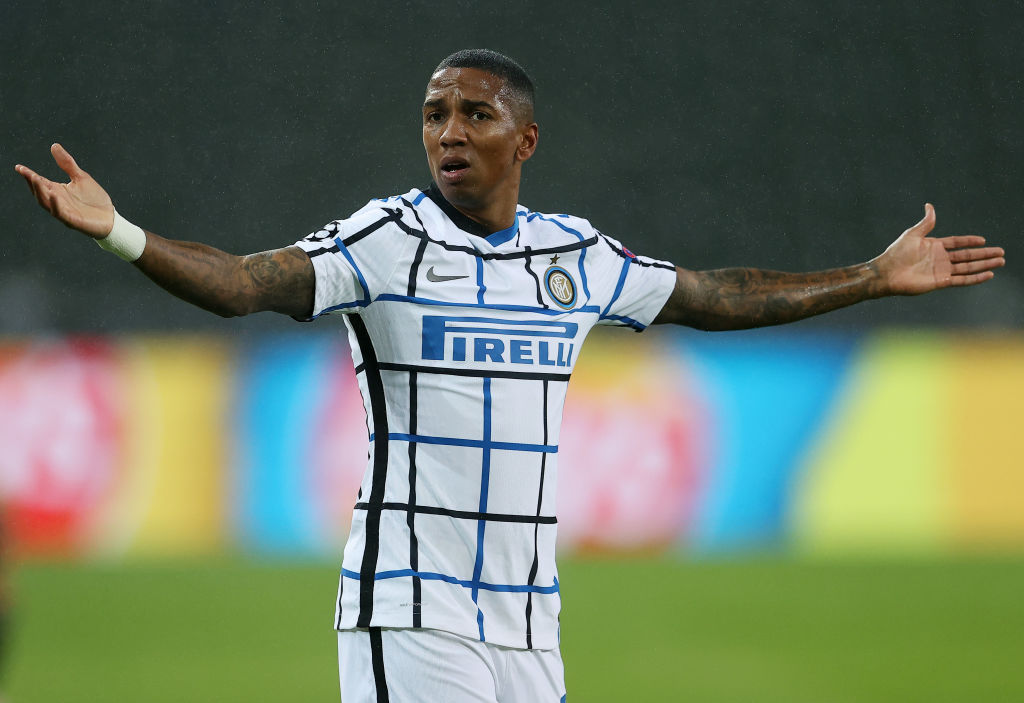