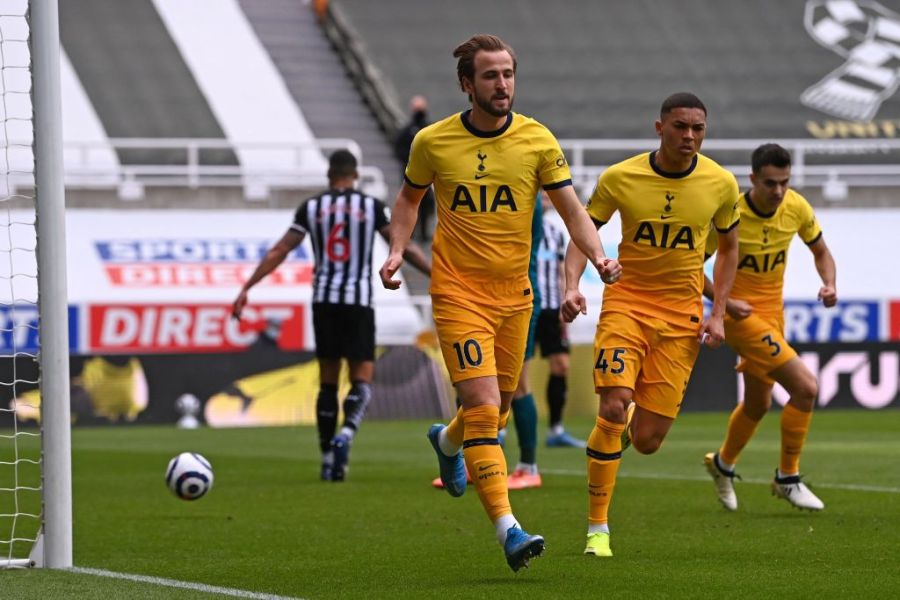 Yesterday’s World Soccer Gossip included a report from The Independent which suggested that Real Madrid will complete their long-awaited move for Kylian Mbappe at the end of the season, thereby allowing Paris Saint-Germain to sign Harry Kane from Tottenham Hotspur. However, The Independent have published an update revealing that Kane wants to stay in the Premier League and go to either Manchester United or Manchester City. The 27-year-old striker is likely to be in demand, but United and City are understood to be more keen on a move for Borussia Dortmund’s Erling Haaland. 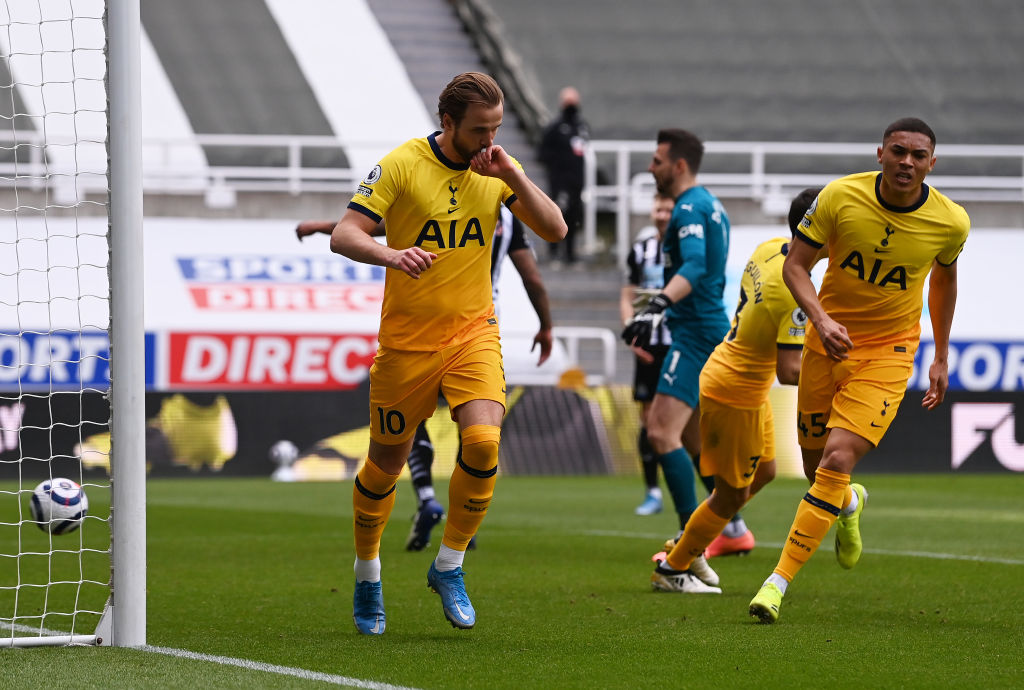 Sticking with Manchester United, and it looks set to be a big summer for Ole Gunnar Solskjaer and The Red Devils. According to Calciomercato, The Red Devils want to re-sign Cristiano Ronaldo from Juventus, and would be willing to include midfielder Paul Pogba in a potential deal for the 36-year-old. Not only that, but United are also keen on a deal for Real Madrid centre-back Raphael Varane, according to The Daily Mail. 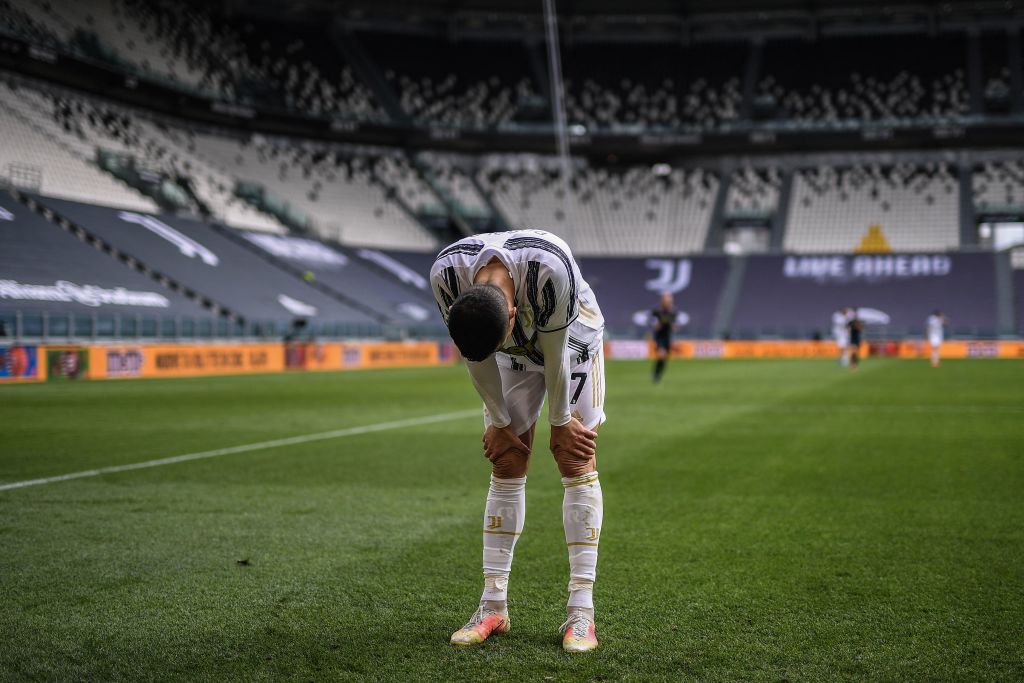 Sergio Aguero’s announcement that he’ll be leaving Manchester City at the end of the season has got clubs from across Europe circling for his signature. According to Sport, Barcelona are set to make an offer for the 32-year-old striker. However, they will not match the €10 million-per-season salary offer made by Juventus. 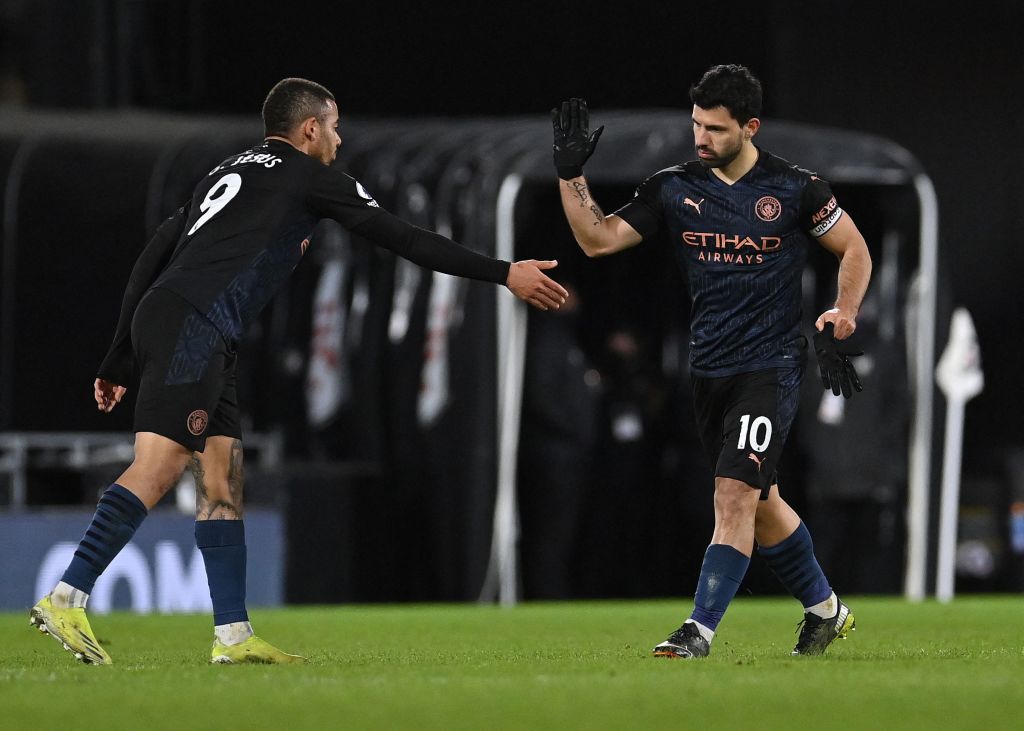