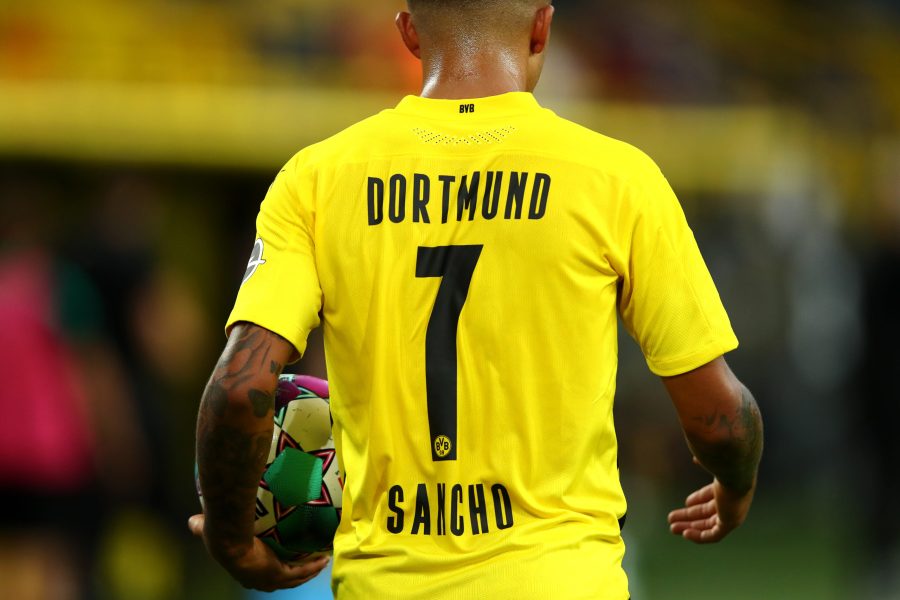 Manchester United’s pitiful pursuit of Borussia Dortmund’s Jadon Sancho was one of the biggest stories throughout this summer’s transfer window. It became increasingly clear that The Red Devils weren’t going to get a deal agreed in time, and in the end, they couldn’t even manage to sign Ousmane Dembele from Barcelona either. 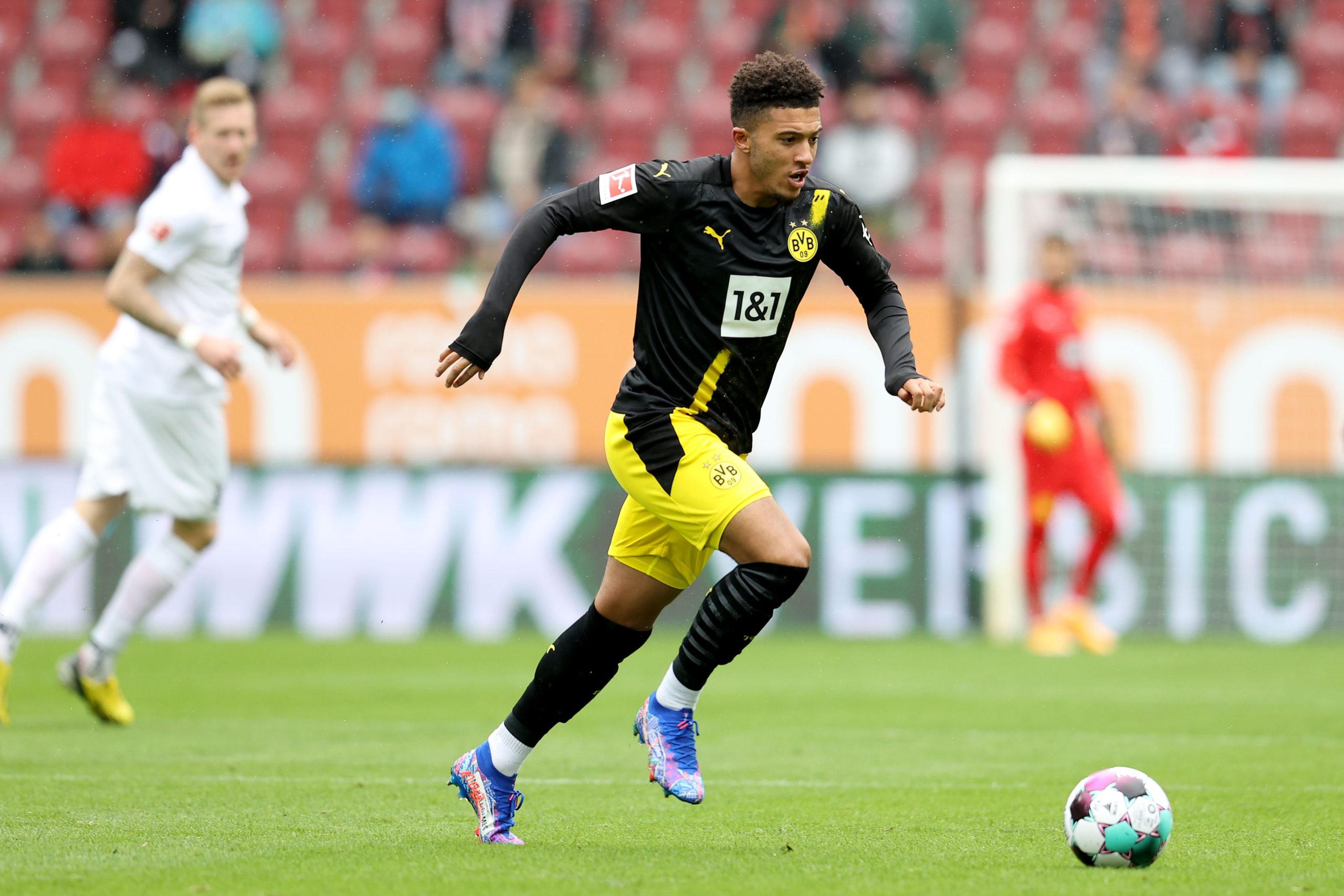 Jadon Malik Sancho of Dortmund runs with the ball during the Bundesliga match between FC Augsburg and Borussia Dortmund at WWK-Arena on September 26, 2020 in Augsburg, Germany.

According to The Guardian, United walked away from signing Sancho after they concluded the transfer would cost close to £227 million because of Dortmund’s £108 million asking price, the players’ wage demands and the fee wanted by his agent.

However, The Red Devils may come to regret that decision. If Sancho has another productive season in the Bundesliga, then Dortmund’s asking price for the winger is only going to increase. Not only that, but according to the Independent, Liverpool and Bayern Munich will also look to sign Sancho next summer.

WEST HAM MISS OUT ON TOMORI

David Moyes was desperate to land another centre-back before the end of the window, with Chelsea’s Fikayo Tomori understood to be top of his wish list. According to talkSPORT, West Ham were so desperate to sign the 22-year-old on loan that they offered to pay The Blues £50,000 every time he did not play. 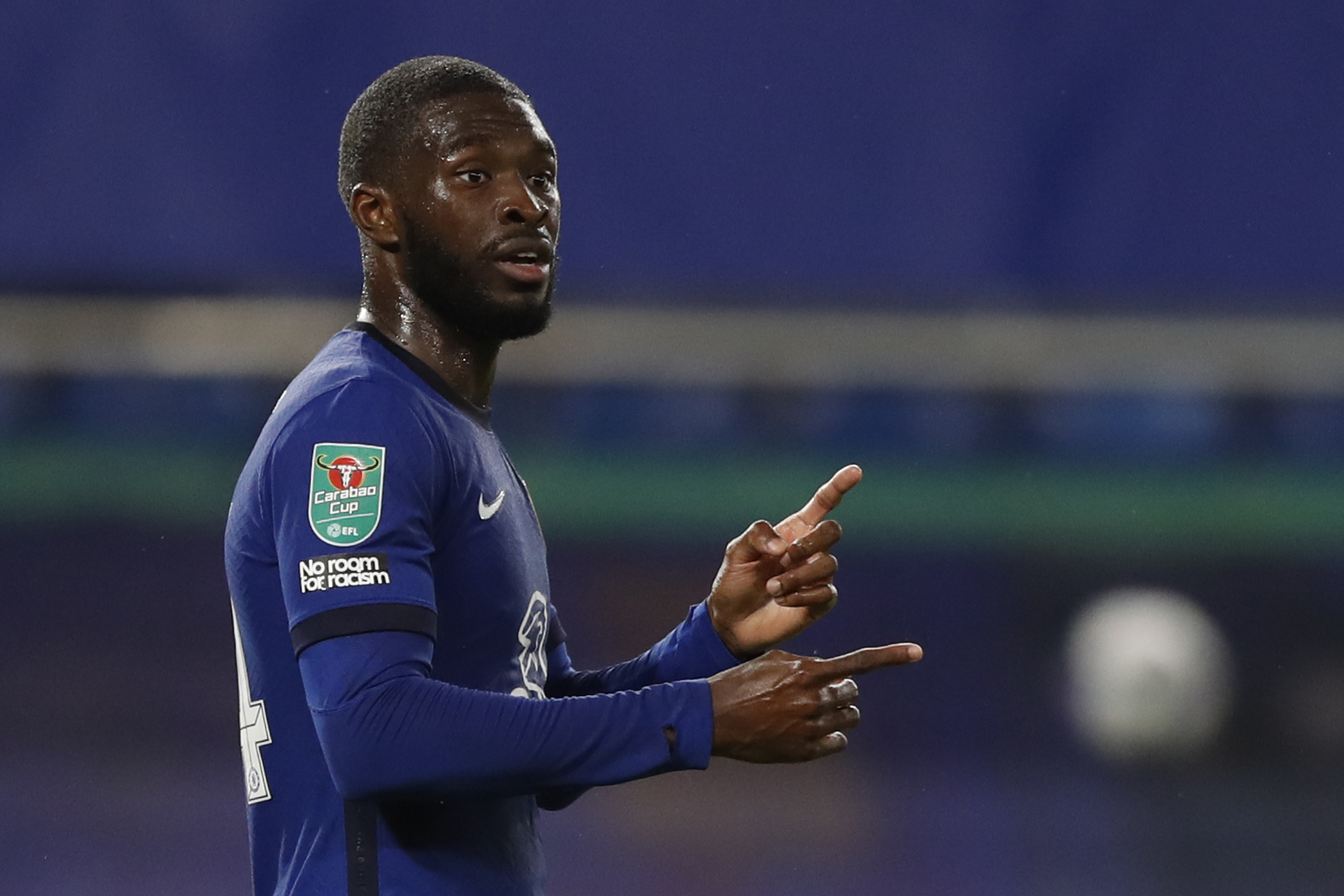 However, despite that offer, the deal still collapsed on Deadline Day.

Having missed out on Tomori, West Ham may have to take advantage of still being able to sign Football League players until October 16. According to The Sun, they could move for Watford’s Craig Dawson. 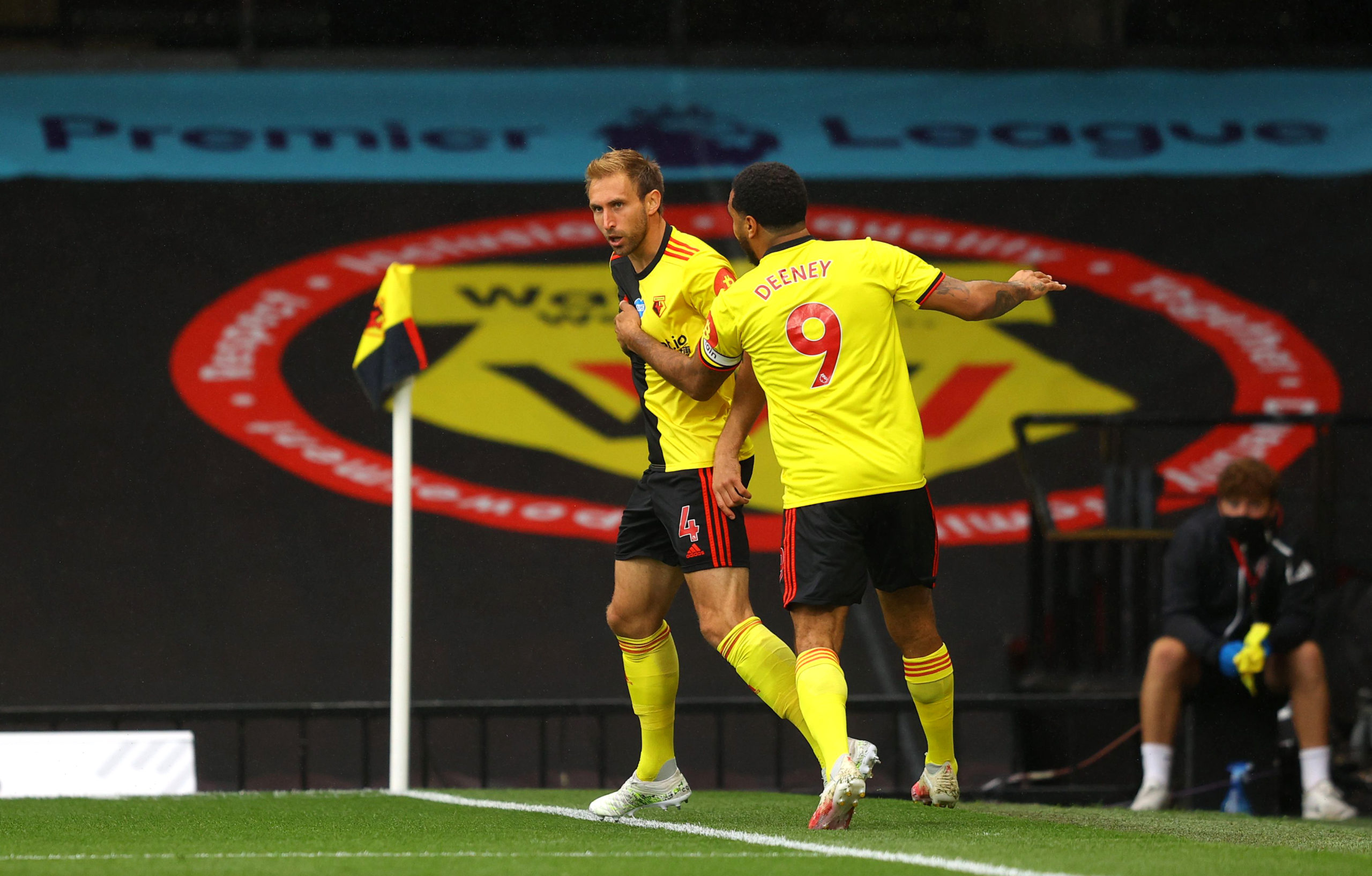 Craig Dawson of Watford celebrates with teammate Troy Deeney after scoring his team’s first goal during the Premier League match between Watford FC and Norwich City at Vicarage Road on July 07, 2020 in Watford, England.

The Hornets won’t be keen on losing one of their experienced players, with little time to find a replacement. It’s understood they’d want at least £4 million for the centre-back.