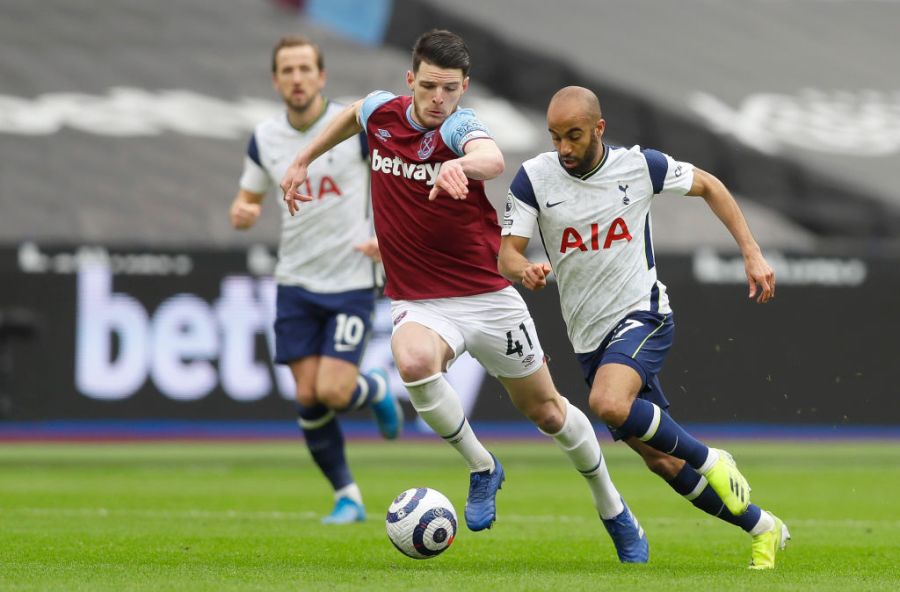 With ongoing interest from the Premier League’s top clubs, West Ham co-owners David Sullivan and David Gold have slapped a £100million pricetag on Declan Rice. Sky Sports have reported manager David Moyes is unhappy with the price, claiming his captain is worth “far, far more than £100m”.

Chelsea and Manchester United have been keen on securing Rice’s signature in the past and Moyes’ outburst could be tactic to see-off any potential suitors. Rice has been crucial to The Hammers’ charge on the Europa League places this season, the 22-year-old has featured in every minute of every West Ham Premier League match so far this term. 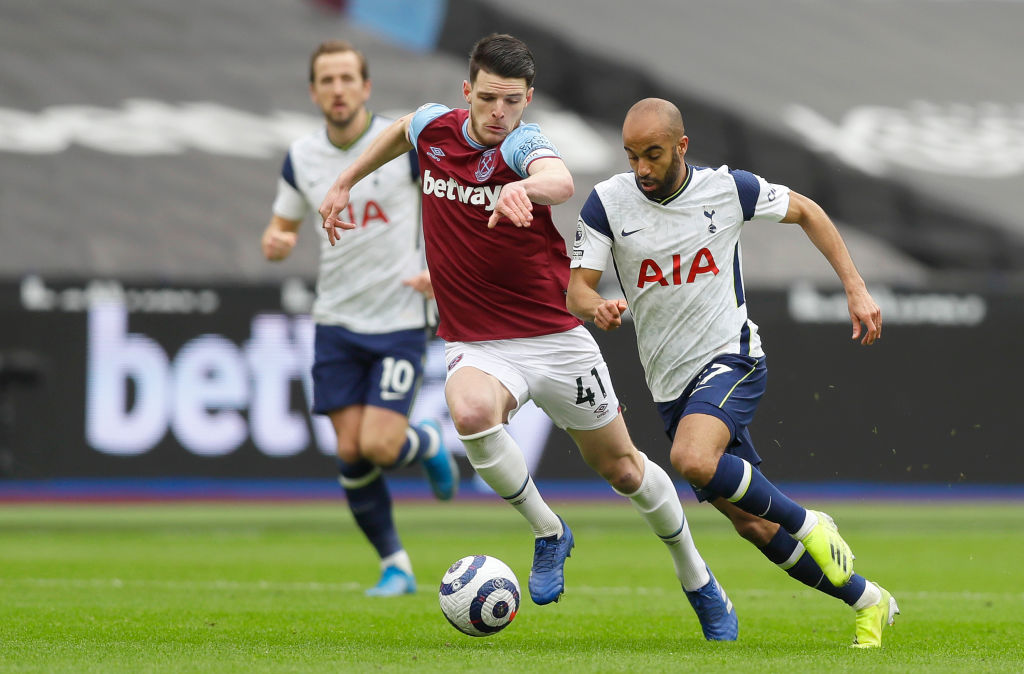 Real Madrid winger Lucas Vázquez has reportedly turned down a final contract offer to remain at the Bernabéu and will seek out a new club this summer. According to Todofichajes, via Football365, Everton, Tottenham and Leeds are all in the running to sign the 29-year-old.

The Toffees chase Vázquez to keep talisman James Rodriguez content in the north-west, whilst Spurs could bring the Spaniard to London to link up with ex-teammate Gareth Bale. Leeds are eyeing Vázquez as a potential replacement for Raphinha, who has been linked with Europe’s top clubs recently, most notably Manchester United. 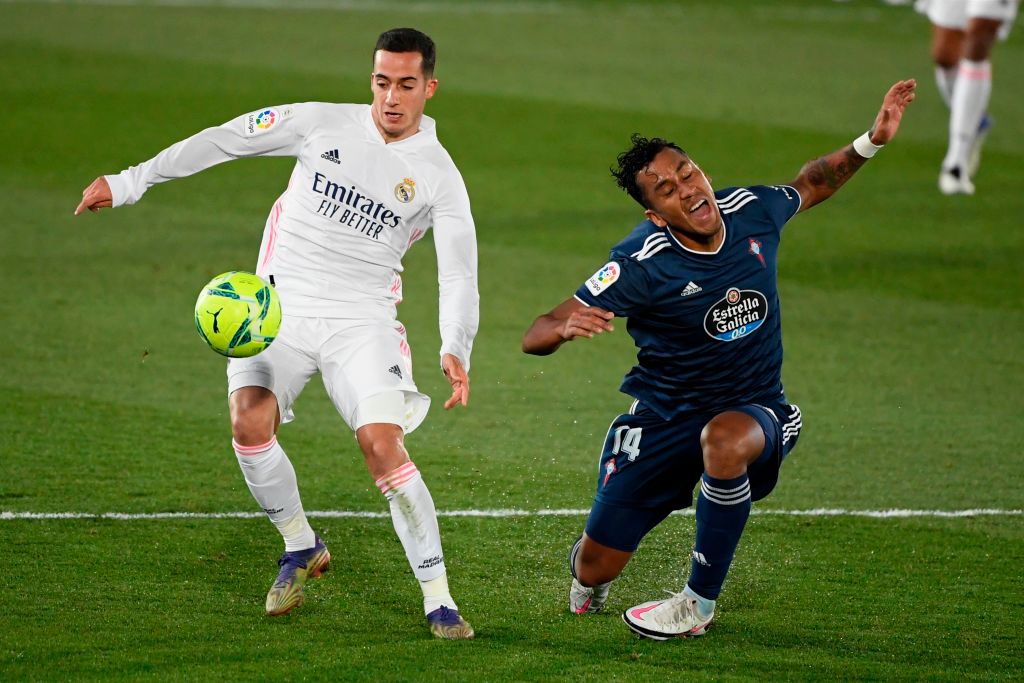 Mikel Arteta is prepared to rival Ole Gunnar Solskjær for Eintracht Frankfurt star Andre Silva, according to The Sun. United recently registered their interest in the Portuguese striker as an alternative to signing Erling Haaland this summer.

Silva, who has scored a stunning 20 goals in 23 Bundesliga games this season, has also caught the interest of Arsenal. The Gunners are reportedly searching for competition for Alexandre Lacazette, after the Frenchman has struggled with inconsistent form this season.

Both clubs will continue to pursue Silva, 25, who has a price-tag of £30million. 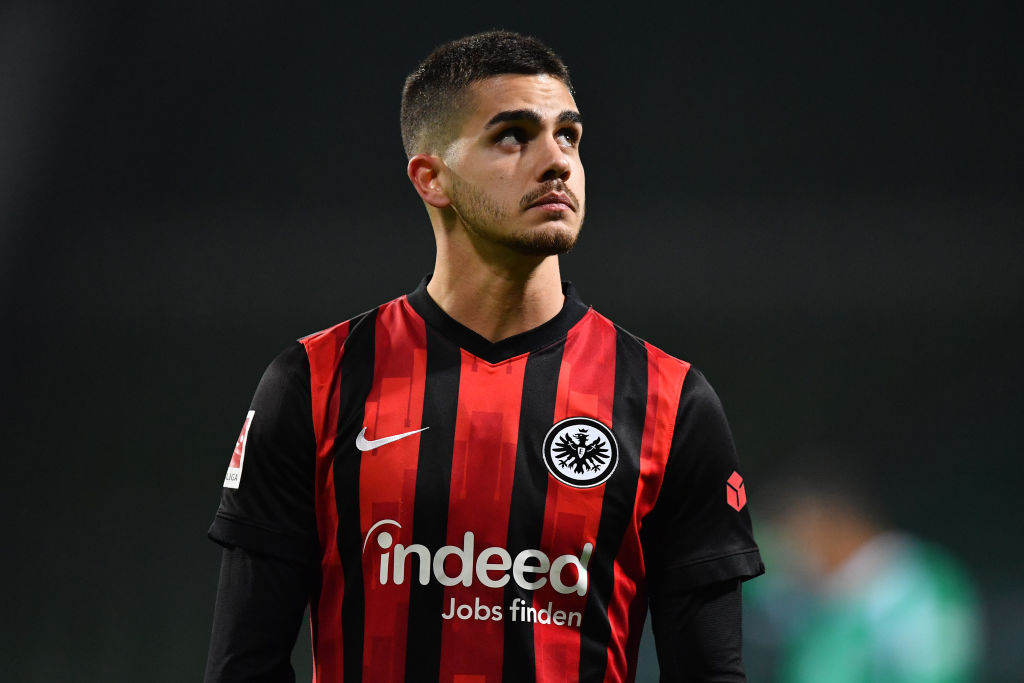 PSG boss Mauricio Pochettino is eyeing a move for Manchester United ‘keeper David De Gea this summer. The Parisians have long admired De Gea, but any previous courting has been quickly shut down by United.

However, with the emergence of Dean Henderson as De Gea’s impending successor, the Daily Star report that United are looking to offload one of their goalkeepers this summer, as neither are keen to fulfil a back-up role.

Pochettino is keen to use PSG’s wealth to finance De Gea’s dear wages and bring the 30-year-old to the Parc des Princes, ending the goalkeeper’s decade-long tenure at Old Trafford. 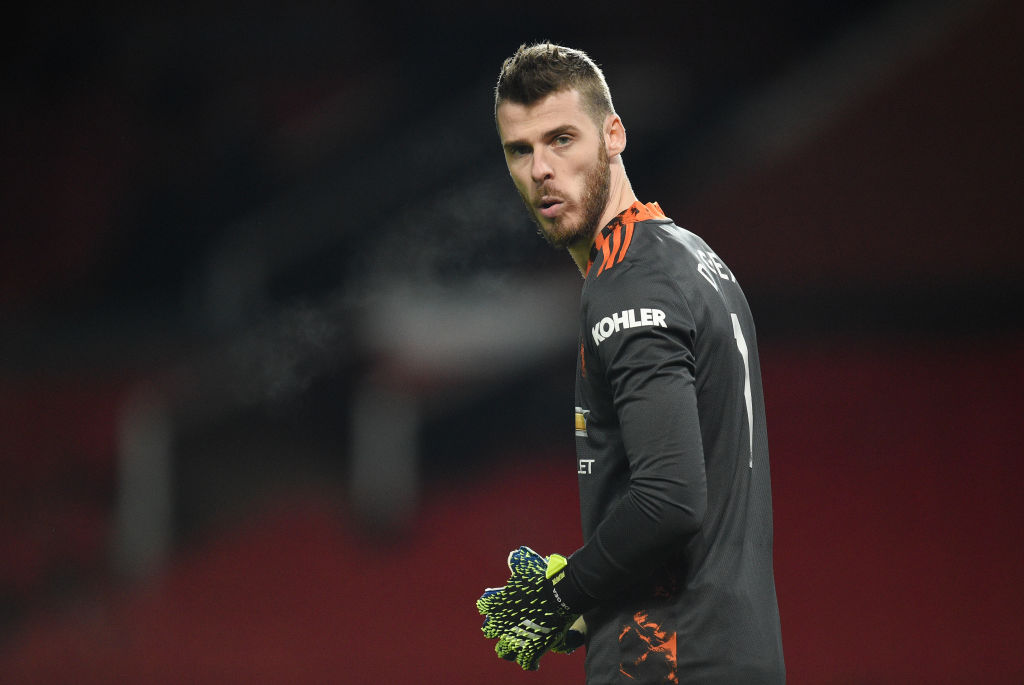 Steven Gerrard’s former employees Liverpool were delt another blow in their mediocre Premier League campaign on Sunday, losing 1-0 to Fulham, their fifth straight defeat at Anfield.

Amidst yesterday’s celebrations of being crowned Scottish Premier League champions for the first time in over a decade, Rangers may lose their title-winning boss, according to The Mirror. Gerrard has been touted to take the top job at the club he captained to Champions League glory in 2005. Murmurs have begun that Jürgen Klopp may have taken Liverpool as far as he can. The pressure continues to grow on the 53-year-old, with club legend Gerrard in a prime position to inherit Klopp’s dugout seat.

However, according to the Glasgow Times, former Rangers chairman Dave King urges there is a “zero percent chance” Gerrard leaves Ibrox this summer, insisting he still has unfinished business at The Gers. 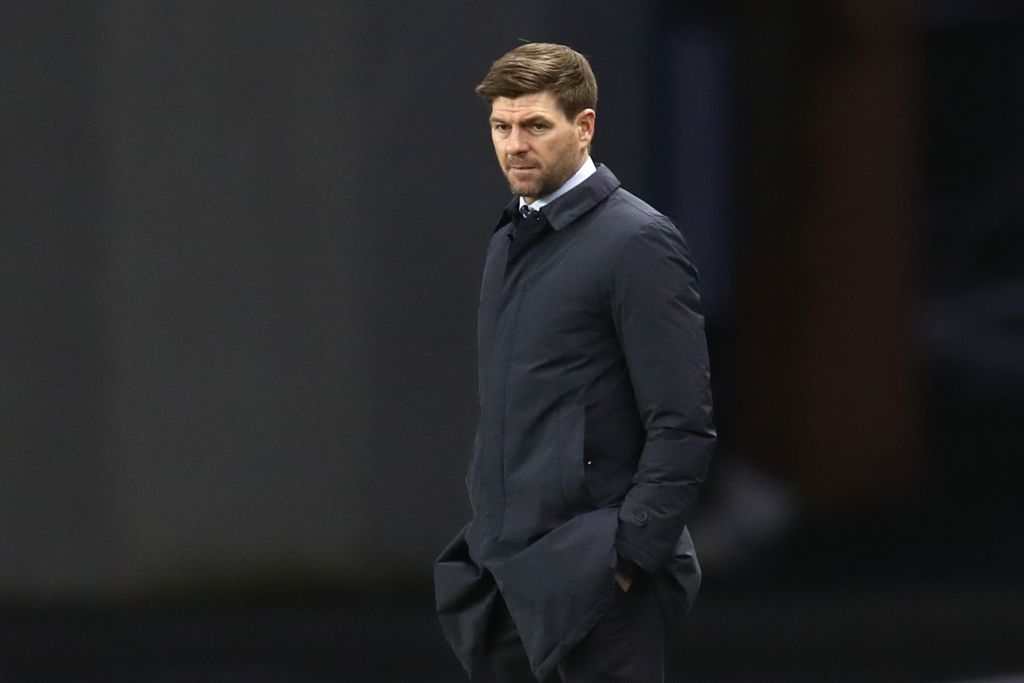