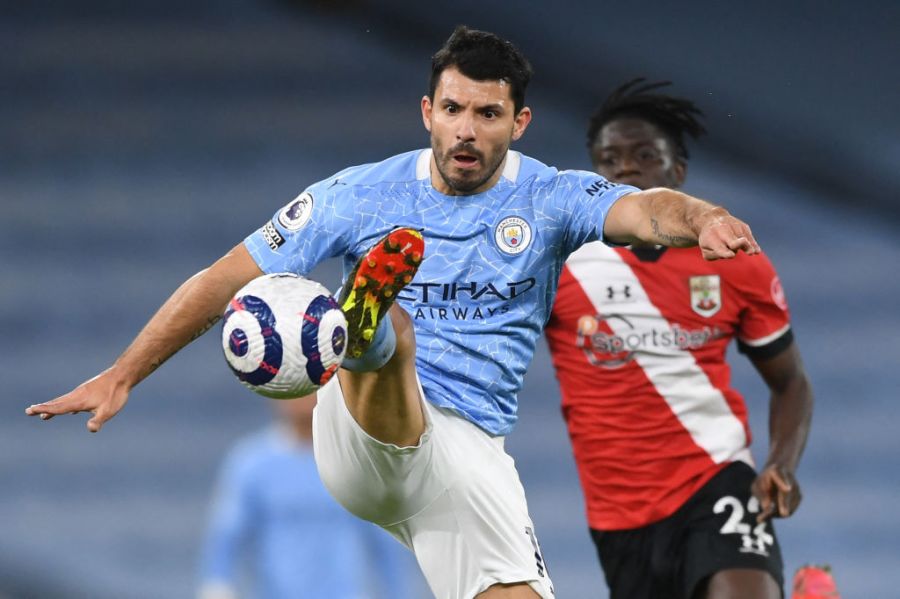 It’s only been a few weeks since Sergio Aguero announced that he’ll be leaving Manchester City when his contract expires at the end of the season. However, it doesn’t look like he’s going to be short of options for his next challenge. Barcelona are among the favourites to sign the 32-year-old striker, but according to Caciomercato, they’ll have competition from Serie A giants Inter Milan, who have recently joined the race for his signature. 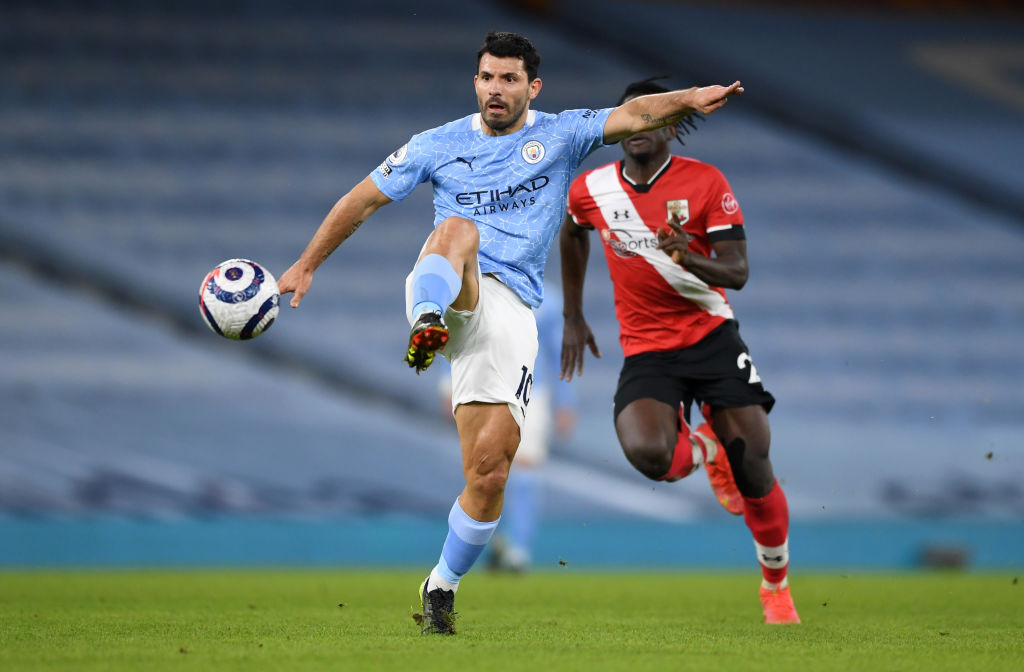 JESSE LINGARD WILL PUSH TO LEAVE

Another player who isn’t going to be short of options is Jesse Lingard. The 28-year-old joined West Ham United on loan from Manchester United in January, and has been in fantastic form for The Hammers. Understandably, there are several sides understood to be interested in signing him, including West Ham. However, there have also been suggestions that he might be able to fight his way back into the first-team picture at Old Trafford. According to Eurosport, Lingard doesn’t see his future with The Red Devils, and will push to leave this summer when his loan comes to an end at the London Stadium. 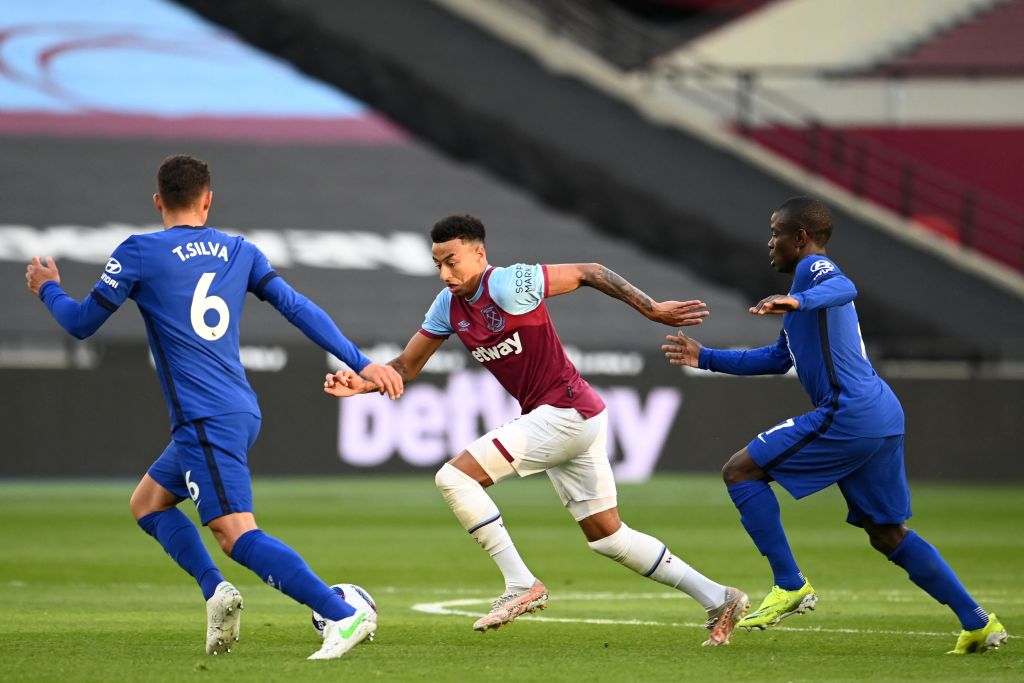 According to RMC Sport, via Goal, Paris Saint-Germain superstar Neymar has revealed that talks are taking place with the Ligue 1 giants about extending his contract beyond June 2022. The 29-year-old will be looking to help his side beat Manchester City in their Champions League semi-final first-leg at the Parc des Princes tonight. 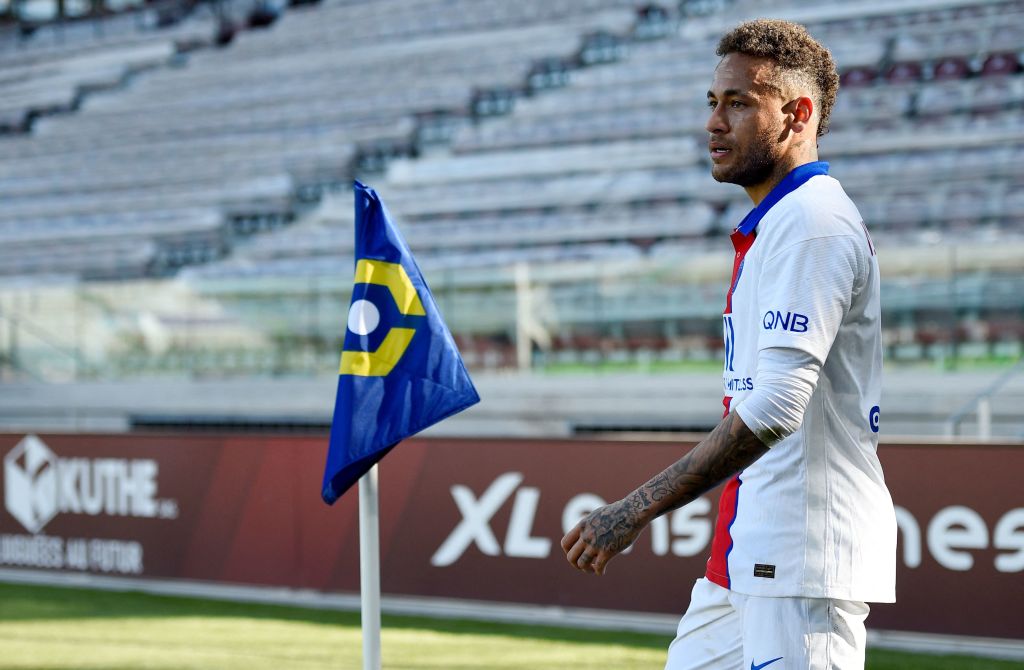