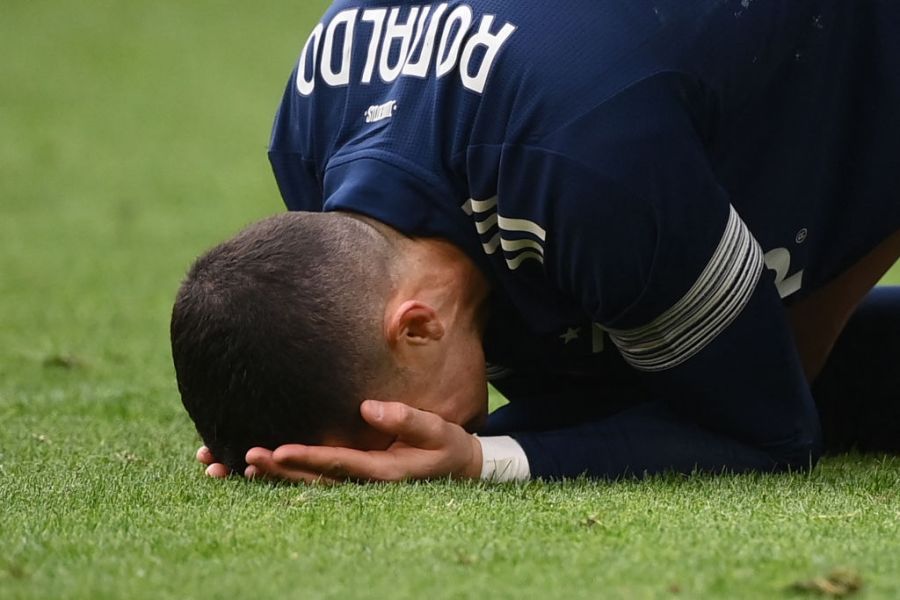 After Juventus were knocked out of the Champions League earlier this month by Porto, Cristiano Ronaldo’s future was once again plunged into uncertainty. The 36-year-old has continued to score at a prolific rate in Serie A, but he hasn’t been able to win the Champions League with the Italians. He’s now being linked with a move away from the Allianz Stadium, a year before his contract comes to an end. 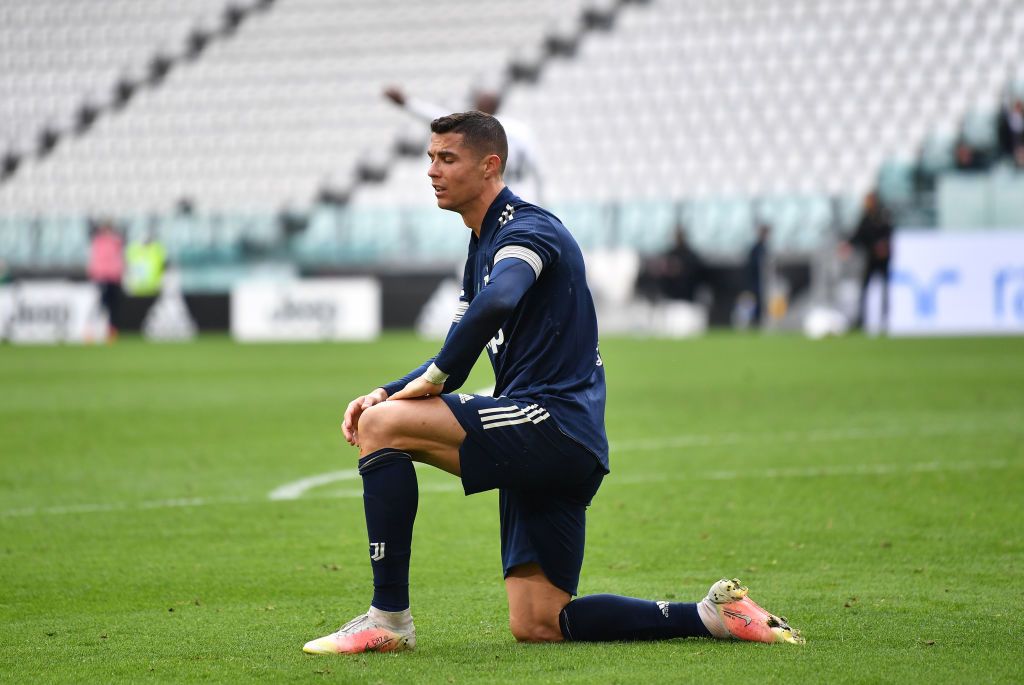 He’s been linked with a return to former clubs Manchester United and Real Madrid, while Paris Saint-Germain are also understood to be interested as they continue to rebuild under the management of Mauricio Pochettino. However, according to The Mirror, the megastar won’t be moving anywhere this summer. Juventus Chief Football Officer Fabio Paratici has declared that the forward will be seeing out the rest of his contract in Turin, despite all of the speculation regarding his future over the last few weeks.

One player who’s dominated the gossip columns over the last few weeks is Borussia Dortmund’s Erling Haaland. According to AS, the 20-year-old has told his agent that he wants to leave Dortmund if they fail to qualify for the Champions League. The Black and Yellows are sat fifth in the Bundesliga, but also have the opportunity to qualify for next season’s competition by lifting the trophy this season. They face Pep Guardiola’s Manchester City in the quarter-finals of the competition in April. 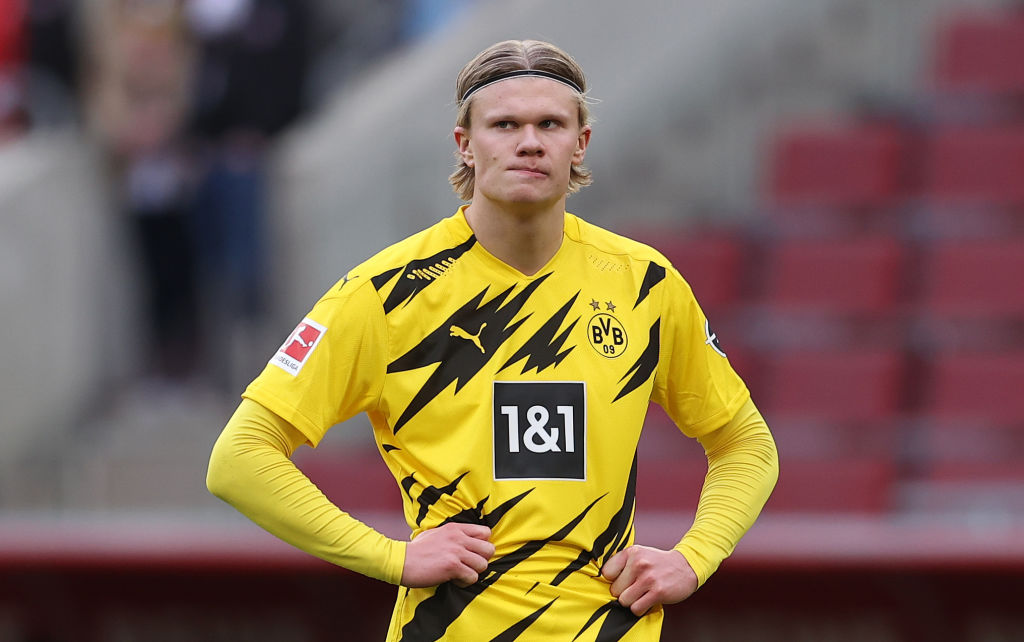 Mikel Arteta’s Arsenal came from three goals down to secure a point against West Ham in the Premier League on Sunday, but it was only made possible by a sensational second-half performance from Martin Odegaard. The 22-year-old playmaker on loan from Real Madrid helped The Gunners control large periods of the second-half, and has subsequently kept his side’s hopes of qualifying for Europe through a top-six finish alive heading into the international break. 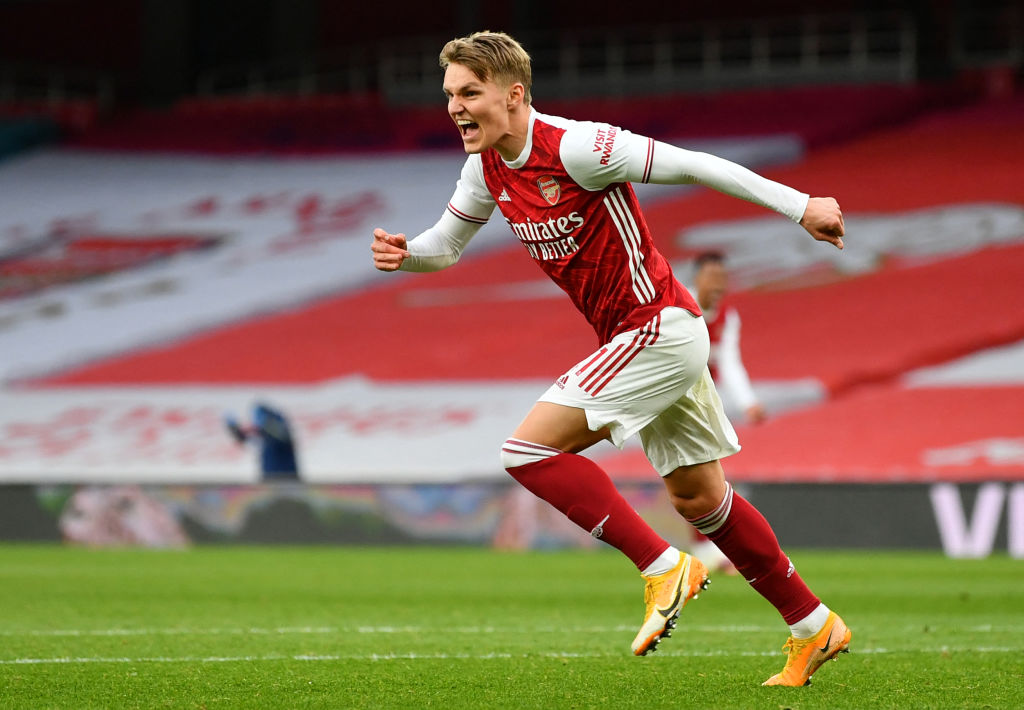 According to The Mirror, Arteta is keen on signing the midfielder on a permanent basis from Real Madrid. Odegaard only joined Arsenal in January, but Arteta insists that he’s already a player that others look to. If the 22-year-old continues to produce performances of this nature for The Gunners, speculation about his long-term future will only continue to escalate.