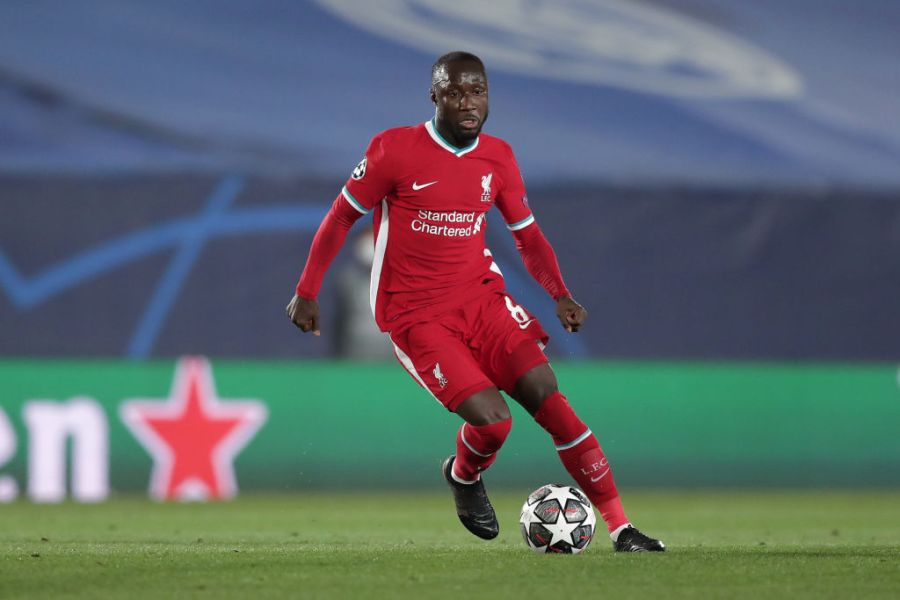 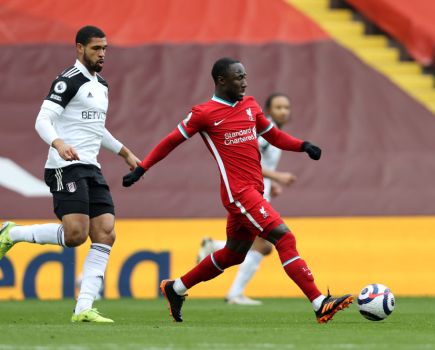 Atletico Madrid have identified Liverpool midfielder Naby Keita as a potential transfer target this summer, according to Fichajes via The Daily Star. The Guinean has been plagued by injuries since arriving in Merseyside in 2018. He has rarely been able to maintain a place in Jurgen Klopp’s starting line-up during his tenure at the club. Diego Simeone is thought to be a great admirer of the 26-year-old, and will make him his top transfer target this summer. 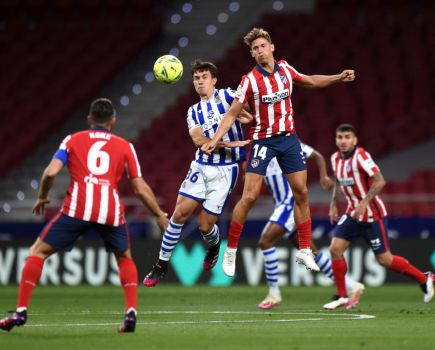 According to The Daily Mirror, Manchester United are preparing a £68 million bid to bring in Atletico Madrid’s Marcos Llorente. According to AS, the La Liga giants are desperate to negotiate a new contract with the player as soon as possible, as they are concerned about the growing interest from The Red Devils. 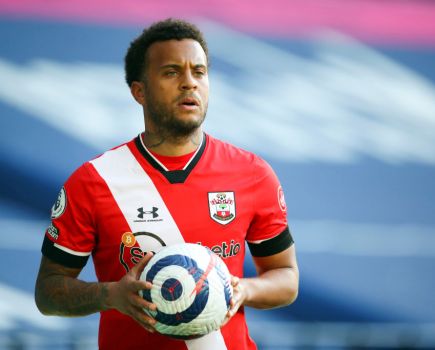