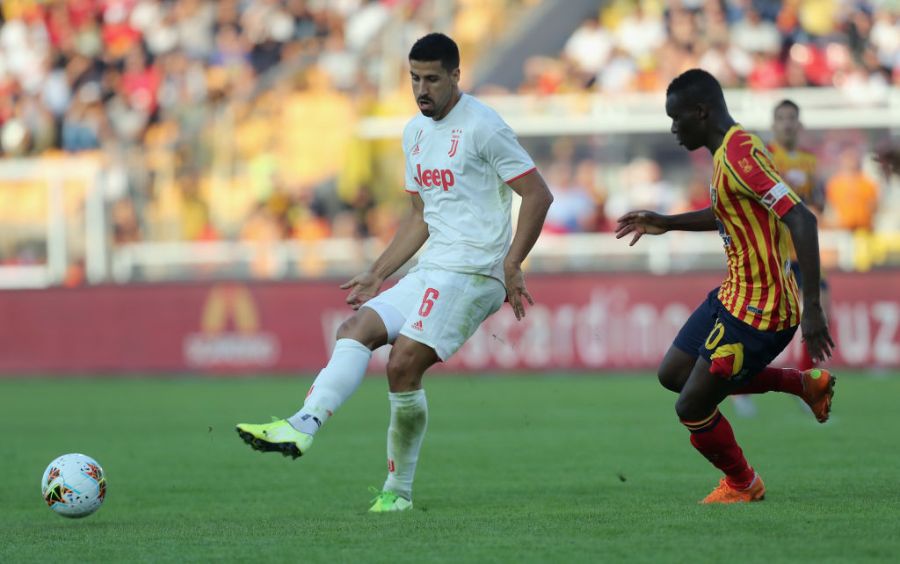 He’s revealed that he keeps in contact with Carlo Ancelotti and Jose Mourinho, which is bound to lead to speculation over a potential move to Everton and Tottenham Hotspur. Having seen how well James Rodriguez has done since moving to Everton, Khedira may be tempted to link up with Ancelotti at Goodison Park. 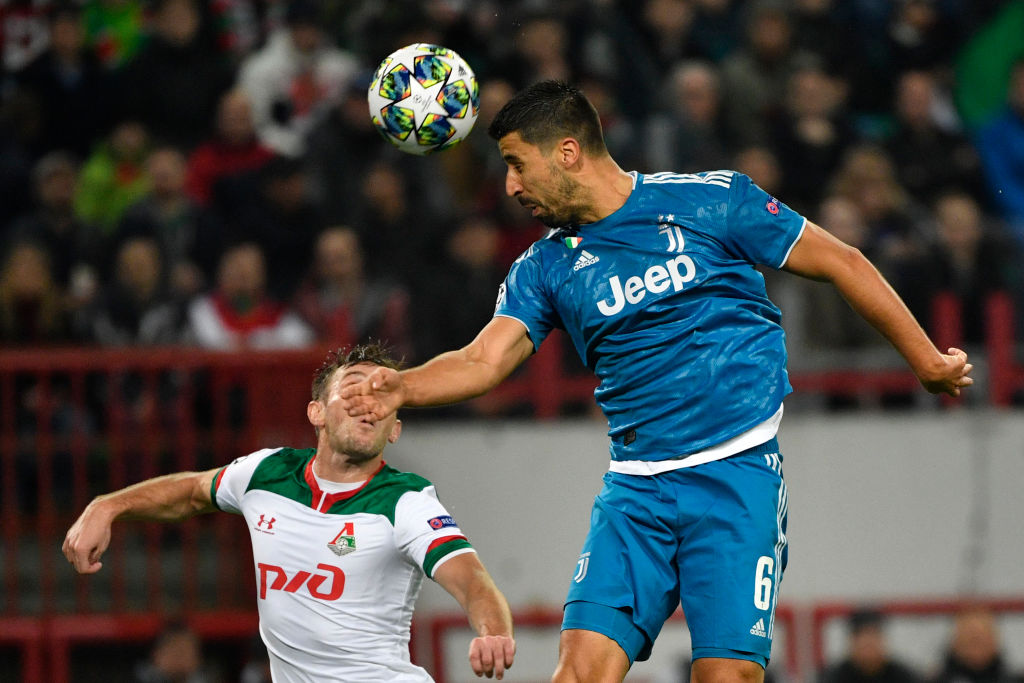 Considering the amount of first-team injuries they’ve had to deal with, it’s been a solid start to the season for Liverpool. That being said, Jurgen Klopp will be looking forward to January. They’ve missed Virgil Van Dijk since he picked up a potentially season-ending injury against Everton in October, and The Reds will be looking to sign a new centre-back to fill the void as soon as possible. 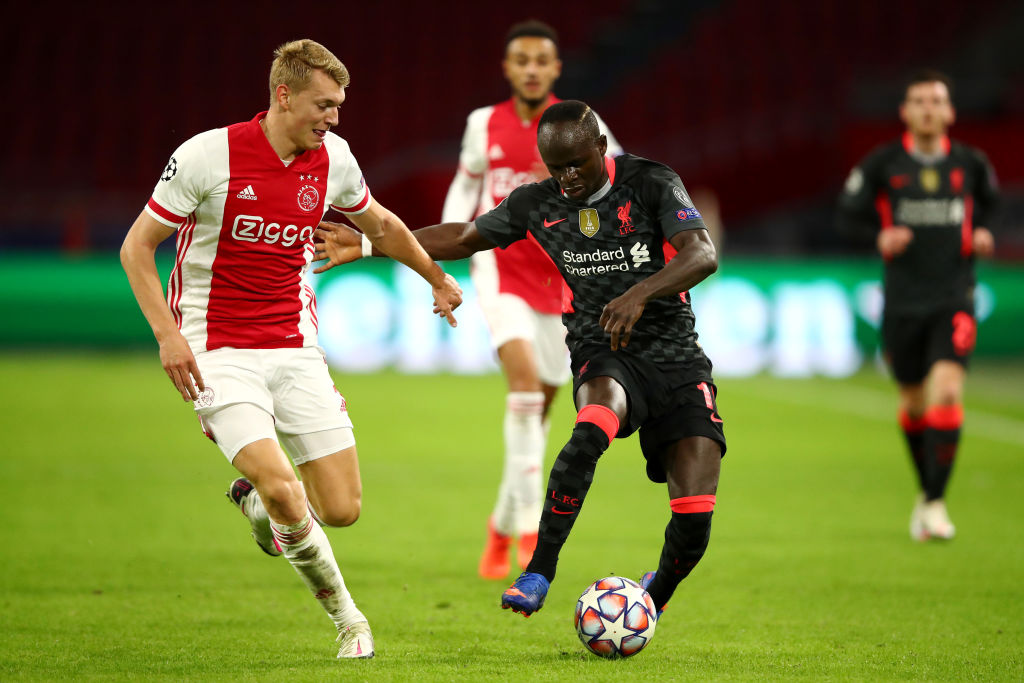 Perr Schuurs of Ajax battles for the ball with Roberto Firmino of Liverpool during the UEFA Champions League Group D stage match between Ajax Amsterdam and Liverpool FC at Johan Cruijff Arena on October 21, 2020 in Amsterdam, Netherlands.

One player they’ve been linked with it Ajax’s Perr Schuurs, but according to Voetbal Primeur, The Reds are yet to make a bid for the Dutchman. The 21-year-old has already played against Liverpool in the Champions League this season, and clearly impressed Klopp with his performances.

It’s been a torrid start to the season for Arsenal under the management of Mikel Arteta, and he’ll be desperate to strengthen his squad in January. According to Todofichajes, The Gunners have revived their interest in Red Bull Leipzig defender Ibrahima Konate and are hopeful of completing a deal for the 21-year-old. 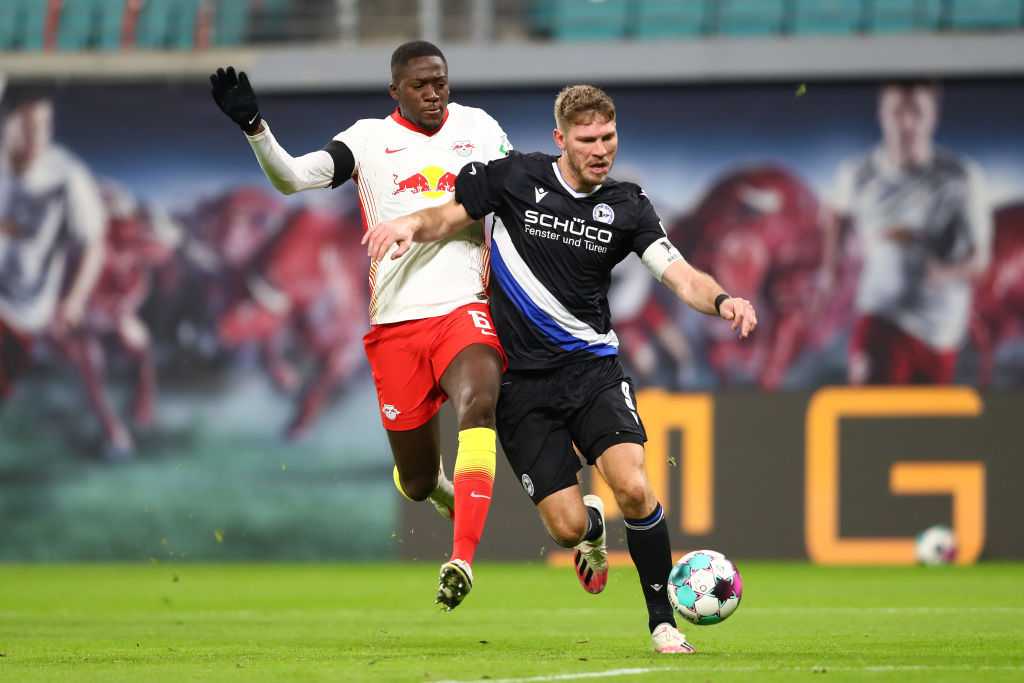