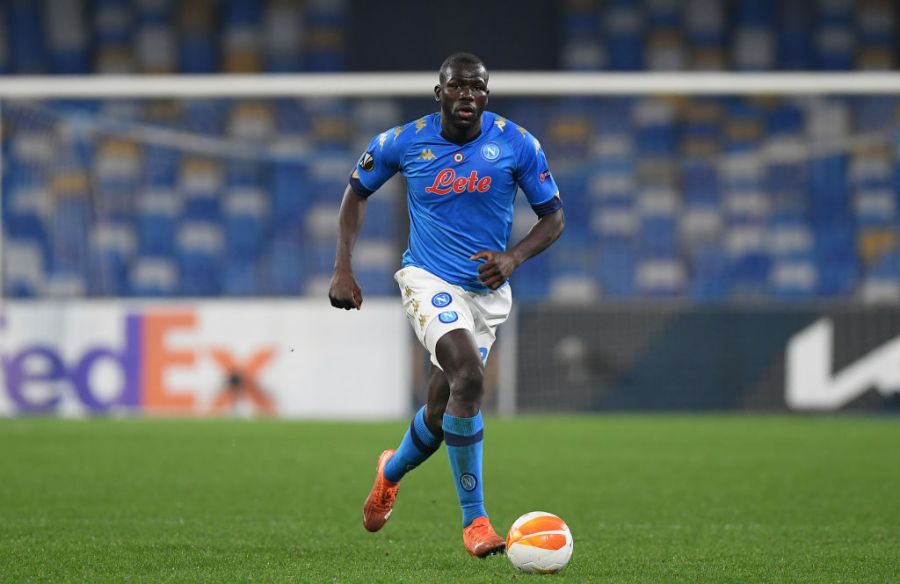 Even though they only announced the signing of Red Bull Leipzig centre-back Dayot Upamecano around two weeks ago, Bayern Munich already have their eyes on signing another centre-back to partner him. According to Tuttomercatoweb, via Caught Offside, the Bundesliga giants have made a £39 million offer to Napoli for Kalidou Koulibaly. The 29-year-old has been linked with a move to Manchester City in the past, and remains one of the most in-demand defenders in Europe. 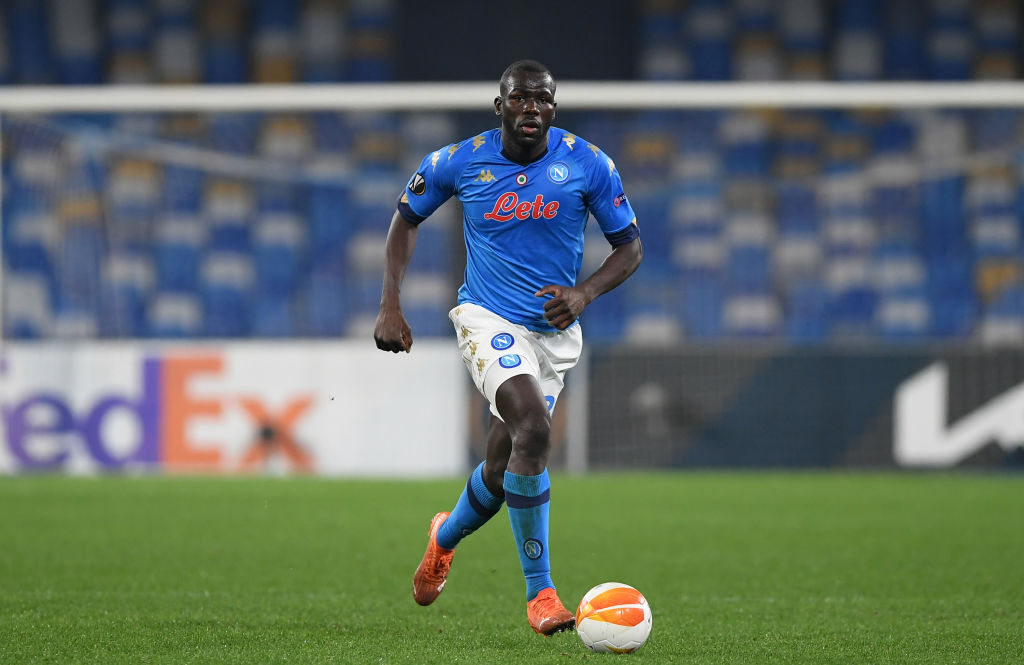 Fikayo Tomori has impressed since moving to AC Milan on loan from Chelsea, and Paolo Maldini is already keen on making the 23-year-old’s move a permanent one. According to Sky Sports, there’s an option for the Serie A giants to potentially sign the 23-year-old centre-back for a fee of £26 million. 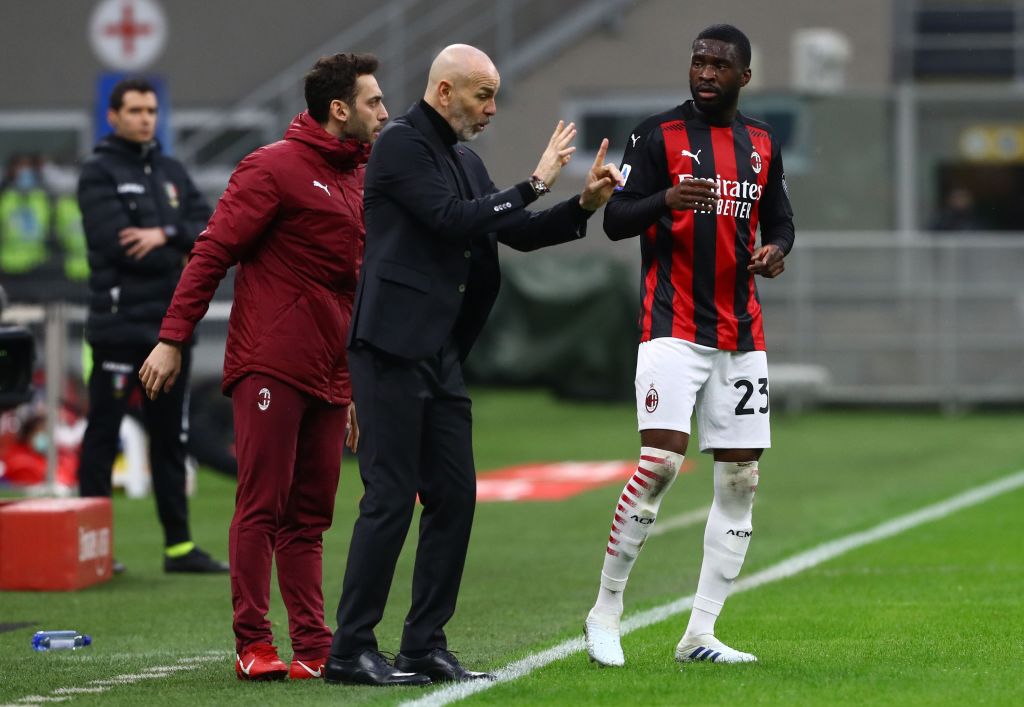 Given Liverpool’s struggles in the Premier League this season, there has been some speculation regarding the long-term future of Mohamed Salah. However, according to the Liverpool Echo, Jurgen Klopp says that the 28-year-old is a ‘very important player’ for the Reds, and that he hopes he ‘will be that for a very long time’. 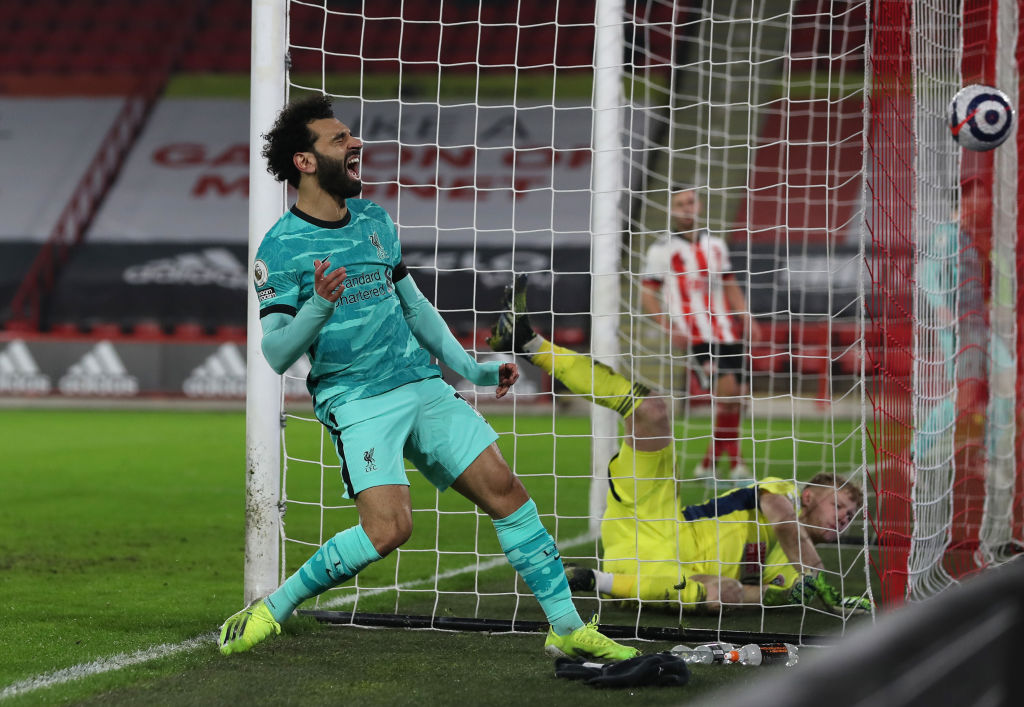