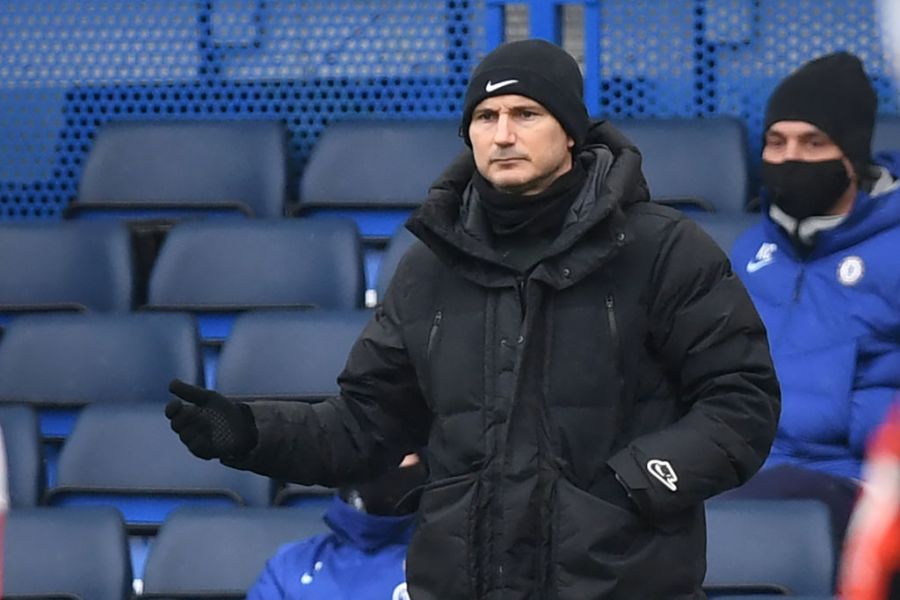 Frank on The Eagles’ radar

According to the Telegraph, former Chelsea and Derby County manager Frank Lampard has emerged as the leading candidate to replace Roy Hodgson at Crystal Palace. The former England manager’s contract expires at the end of the season with Palace considering his future at the club after four seasons in charge at Selhurst Park. 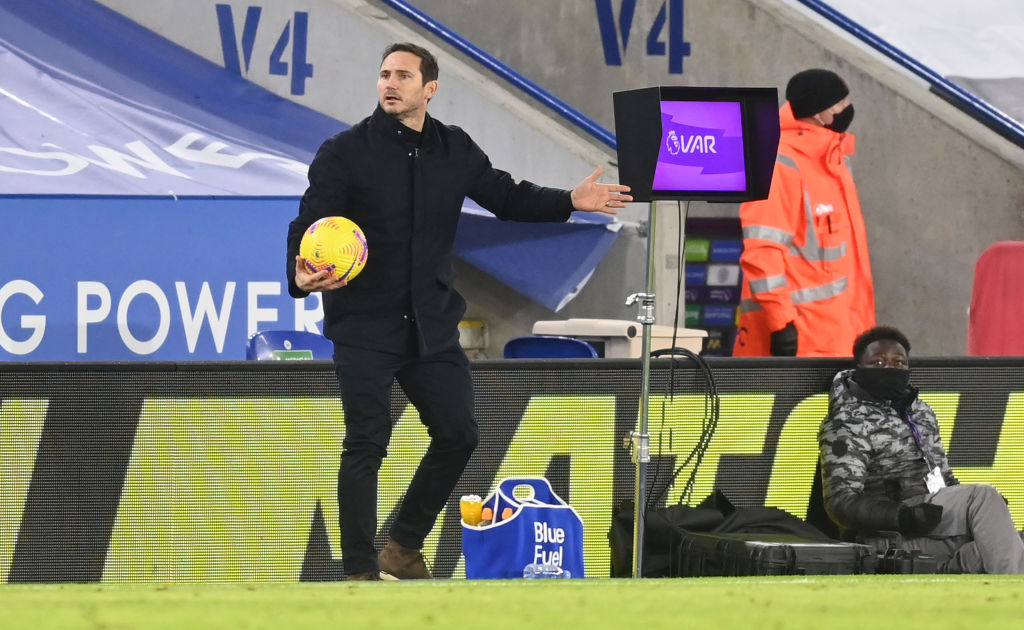 Eddie Howe has agreed to be the new Celtic manager, talkSPORT reports. The former Bournemouth boss is set to succeed Neil Lennon, who left the Scottish Premiership side in February. The 43-year-old took charge of the Cherries in two spells over a 12-year period and will now vie against Steven Gerrard’s league-winning Rangers side for the title next season. 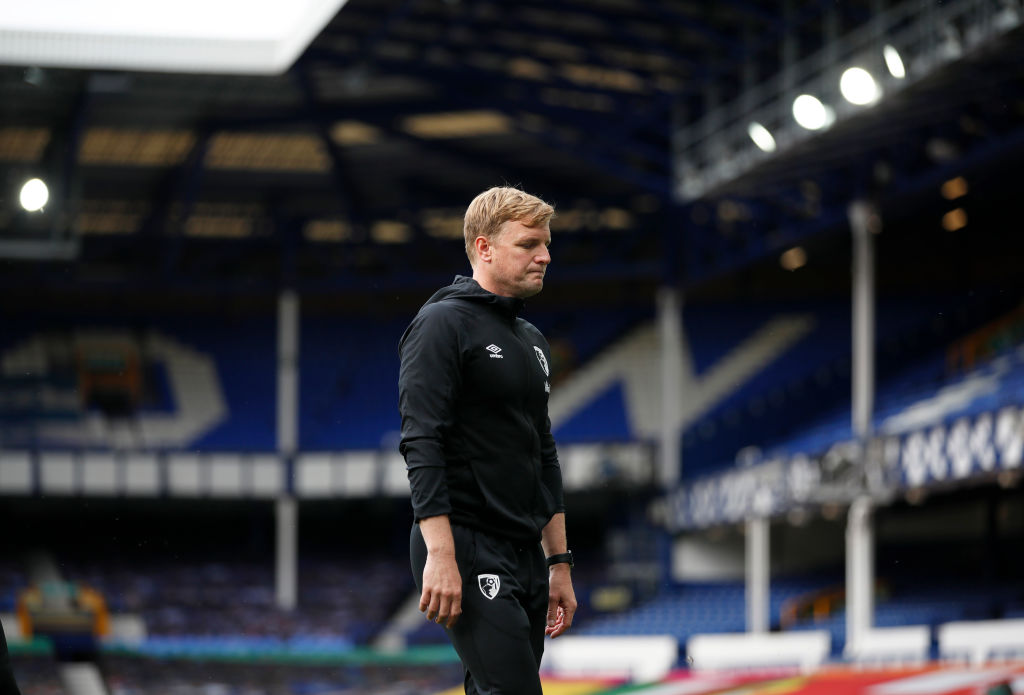 Red Devils eyeing up three defenders ahead of transfer window

Manchester United have identified three young defenders on their shortlist for this summer’s transfer window. Sky Sports reports that Ole Gunnar Solskjaer wants to bring in a centre-back in preparation for next season and Atalanta’s Cristian Romero is high on their list of potential options. Lille’s Sven Botman and Sevilla defender Jules Kounde are also being considered but Romero, 23, remains the number one priority. The Argentine has had an impressive season on loan at Atalanta from Juventus and they’re expected to pay the Old Lady the obligation fee of £21.5 million to acquire his services, before potentially selling for a higher price to United. 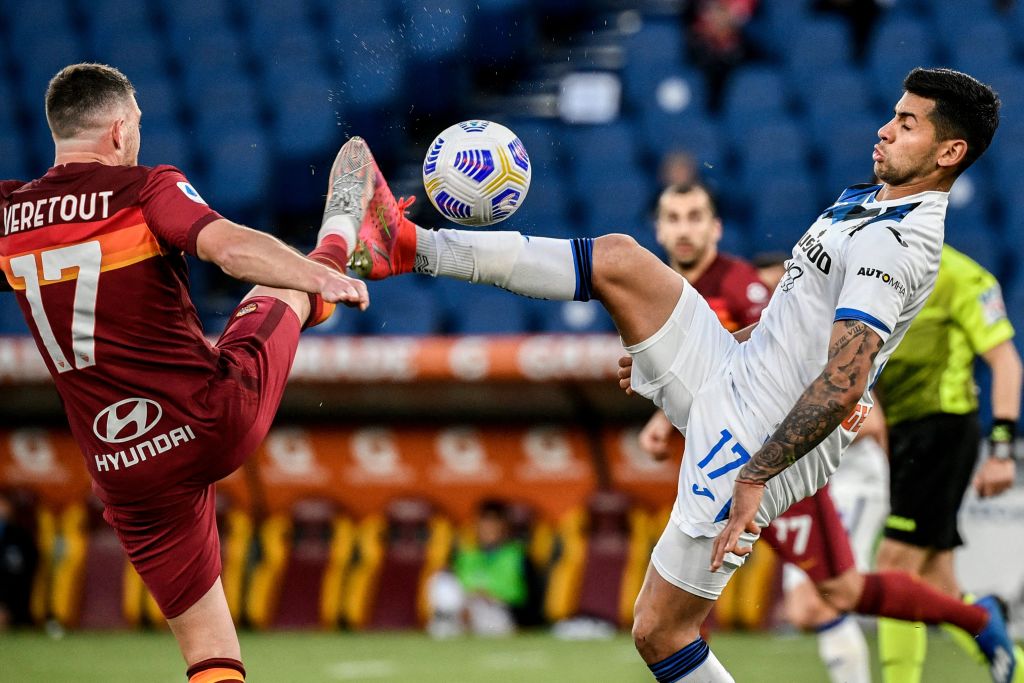