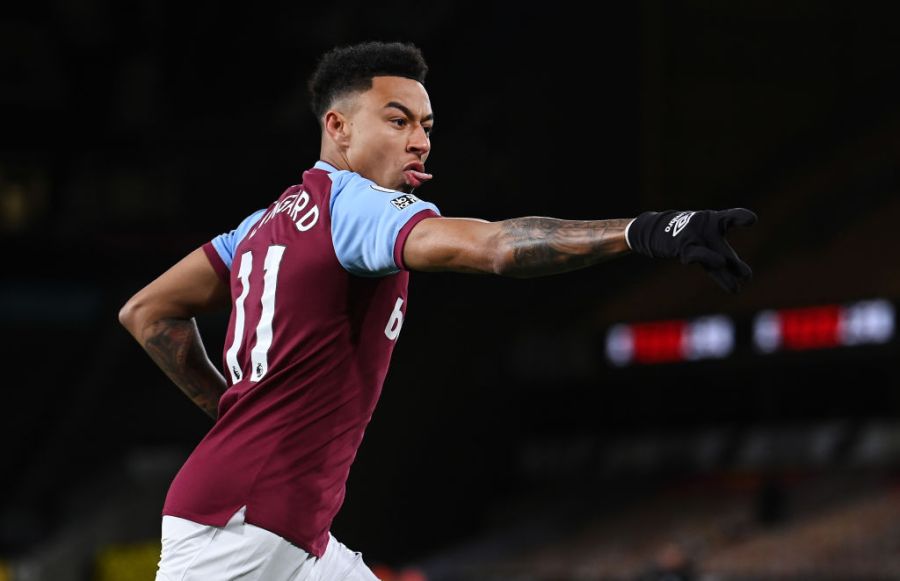 One player who’s been hugely impressive in the Premier League so far this calendar year is Jesse Lingard, who’s been in inspired form for West Ham United since joining on loan from Manchester United. He’s scored six goals in eight league games for The Hammers, which has given them a genuine chance of qualifying for the Champions League. They face Leicester City at the London Stadium on Sunday, which could have huge ramifications on the race for the top four. 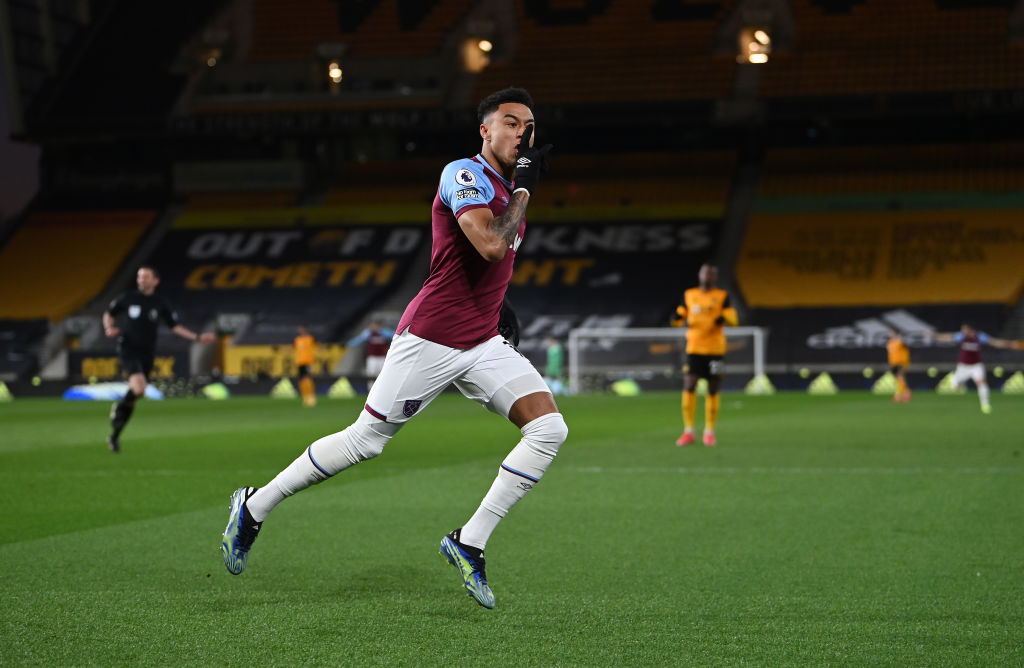 Given his performances since joining on loan, it’s no surprise that The Hammers want to sign Lingard on a permanent basis. According to Sky Sports, The Hammers will do whatever it takes to try and sign him permanently from The Red Devils, even though they haven’t got an option to buy in place. According to The Mirror, Manchester United value the midfielder at £30 million, so it remains to be seen whether West Ham are willing to cough up that amount to sign him.

Wilfried Zaha has continuously been linked with a move away from Crystal Palace ever since he rejoined The Eagles from Manchester United, and it doesn’t look like being any different this summer. According to 90min, Arsenal have reignited their interest in the 28-year-old. However, Zaha has spoken previously about his desire to play in the Champions League, which isn’t something that The Gunners would be able to offer unless they win the Europa League. 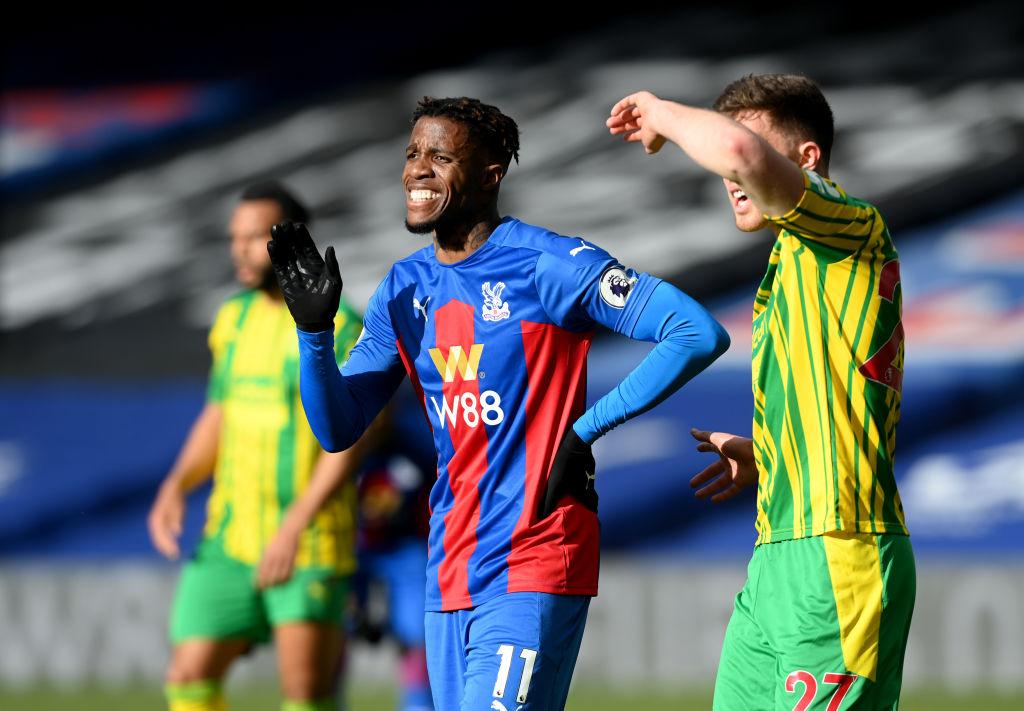 Manchester City secured the future of one of their star players earlier this week, as Kevin De Bruyne extended his contract by another four years. According to Eurosport, Phil Foden and Raheem Sterling could be next in line for a new contract at the Etihad. The Citizens are challenging for an unprecedented quadruple this season, so it’s no surprise that Pep Guardiola is keen on tying his key players down to longer deals. 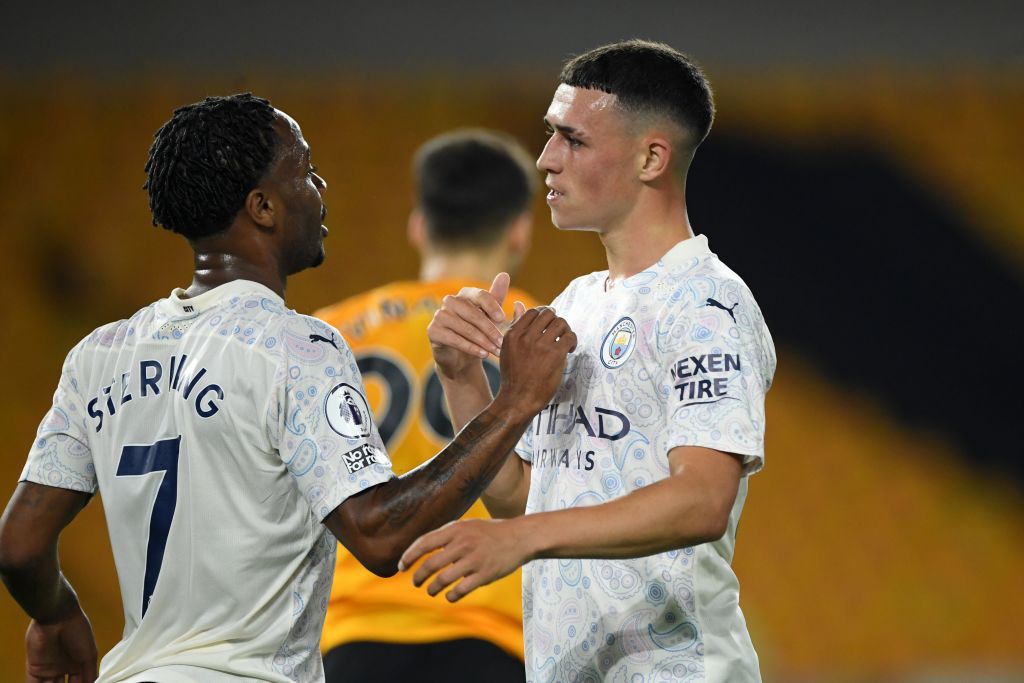