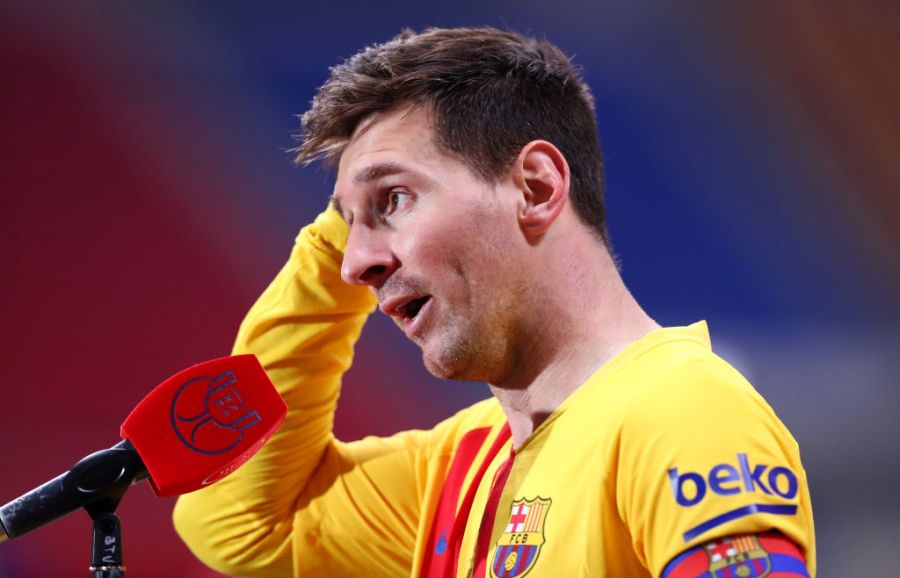 MESSI YET TO BE OFFERED CONTRACT

Lionel Messi’s contract at Barcelona expires in a few months, but according to Marca, the 33-year-old playmaker is yet to be offered a new contract. There’s no doubt that this will alert the attention of some of the biggest clubs in Europe, and it’s up in the air as to whether or not the megastar would sign a new contract at the Nou Camp, even if he was offered one. 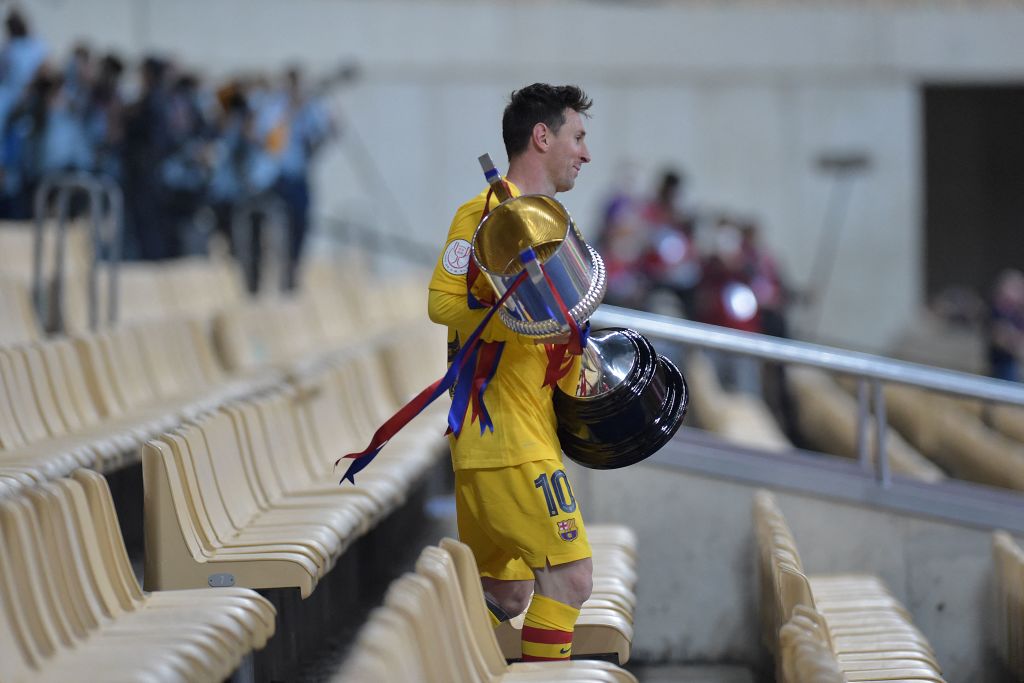 Another player who’s been linked with a huge move this summer is Paris Saint-Germain’s Kylian Mbappe. However, according to Goal, Mauricio Pochettino remains hopeful that the 22-year-old striker will agree a new deal with the club and stay in France. 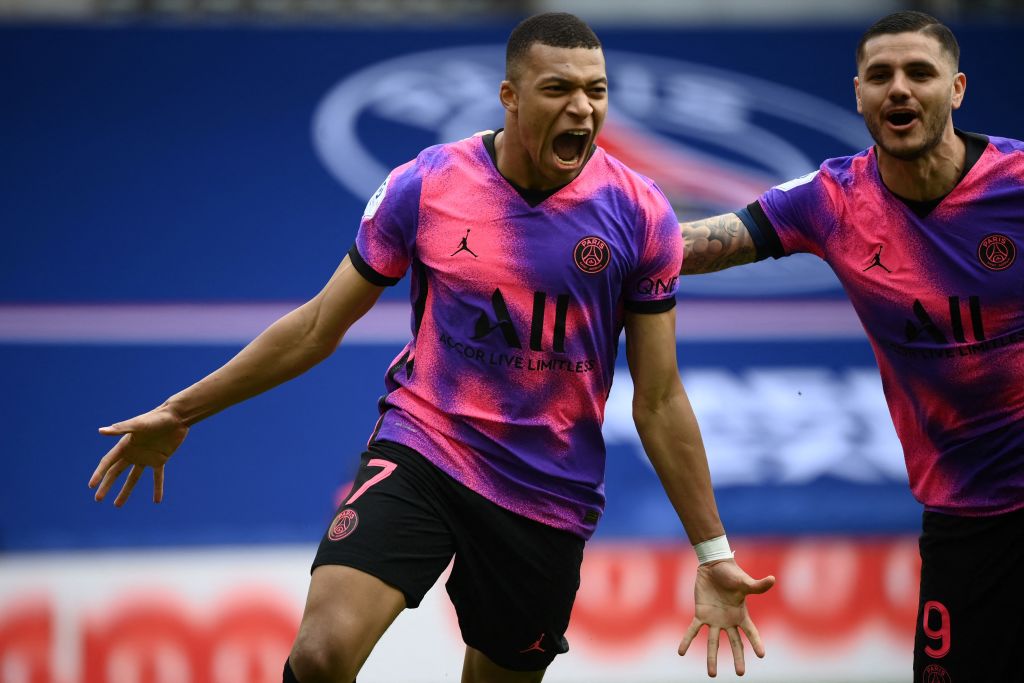 After he was left out by Thomas Tuchel for Chelsea’s win against Manchester City in the FA Cup on Saturday, Tammy Abraham’s future at Stamford Bridge has been cast into doubt. According to the Guardian, Leicester City and West Ham United are both interested in signing the 23-year-old striker. 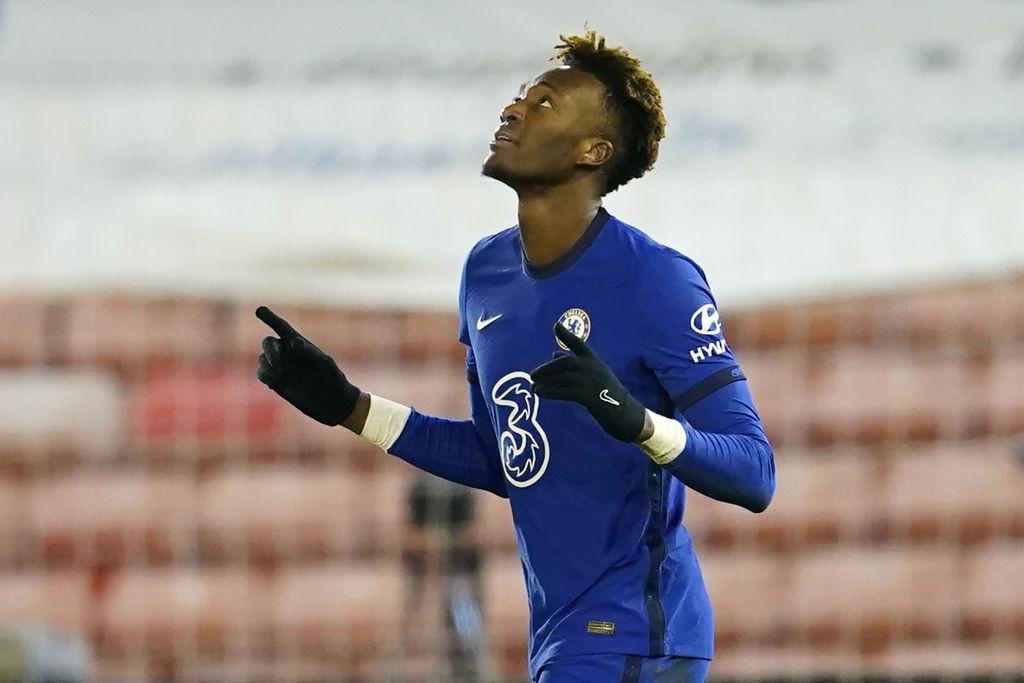