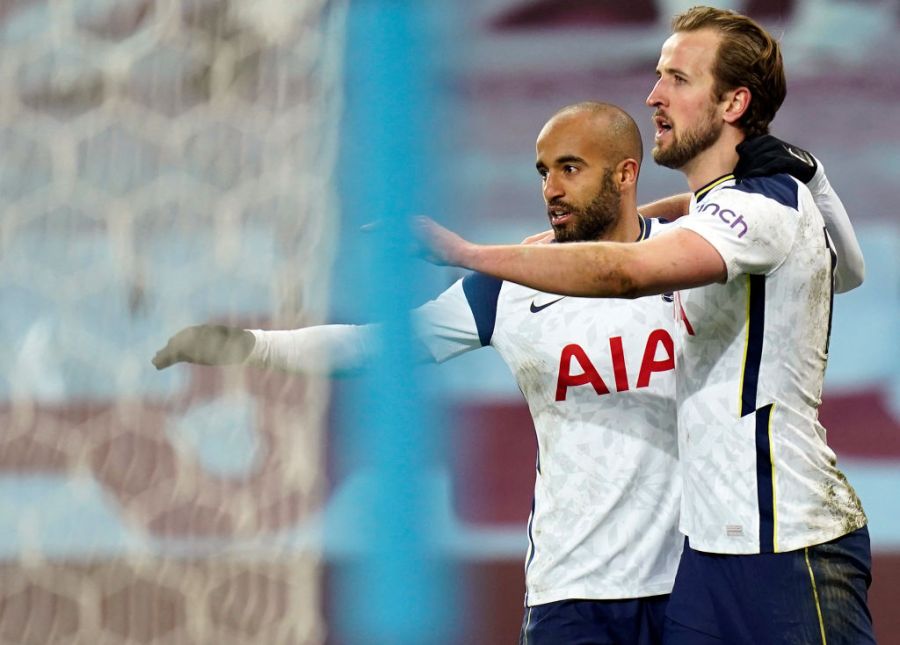 After Monday’s World Soccer Gossip reflected on Harry Kane’s recent comments about his future, fresh reports today suggest that Manchester City could be one of many sides interested in securing his signature if he does leave Tottenham Hotspur. According to The Times, The Citizens will look to sign the 27-year-old striker if they are unable to strike a deal for Borussia Dortmund’s Erling Haaland. 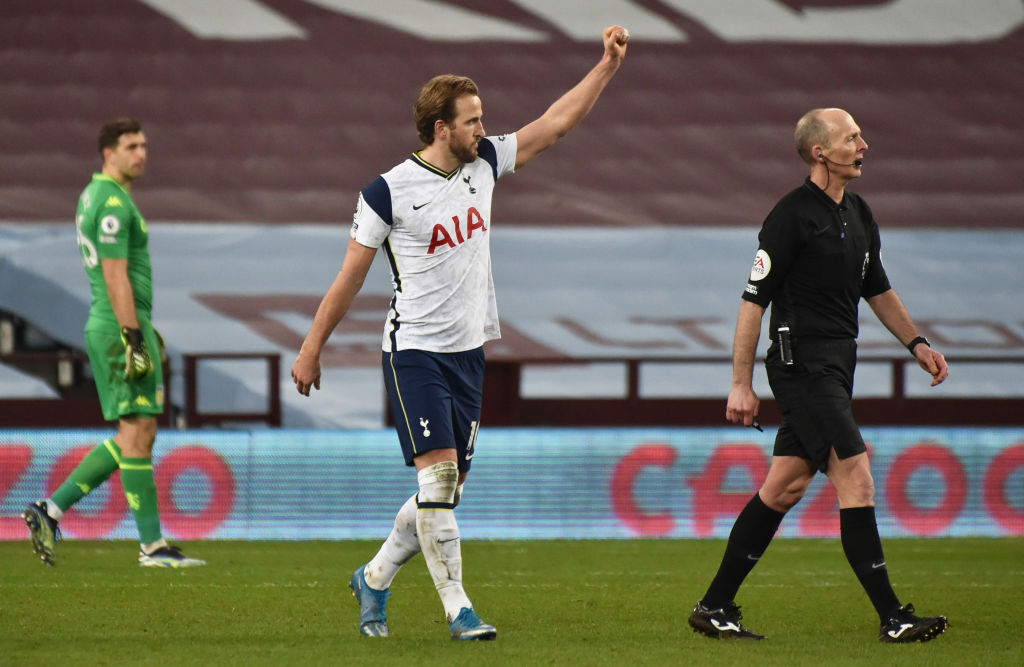 Sticking with strikers, and Inter Milan’s Romelu Lukaku is another player who has dominated the gossip columns over the last few weeks. According to Eurosport, Manchester City and Chelsea have both identified the 27-year-old striker as their back-up choice if they fail to sign Haaland. 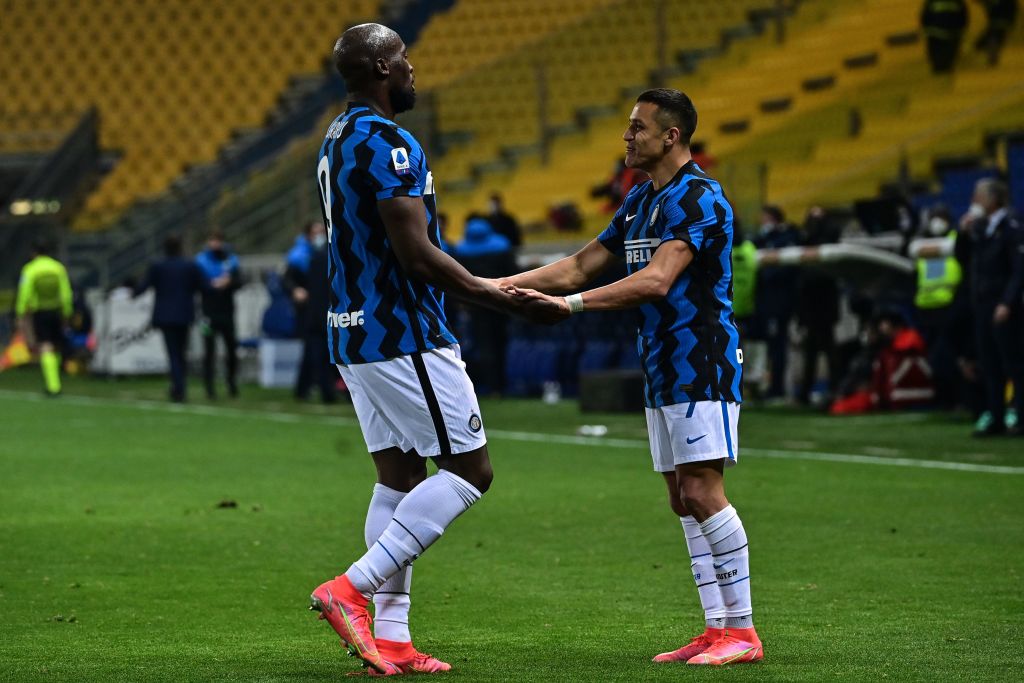 After it was announced that Sergio Aguero would be leaving the Etihad at the end of the season earlier this week, it’ll be The Citizens’ main priority to land a striker in the summer. However, according to the Manchester Evening News, the club’s hierarchy are confident that they’ll be able to sign Haaland, who remains their first-choice option.

One player who seems unlikely to be moving to the Etihad to join Pep Guardiola is Jack Grealish. The Aston Villa midfielder has been valued at £100 million by his current employers, a price tag which has put off The Citizens, according to The Telegraph. 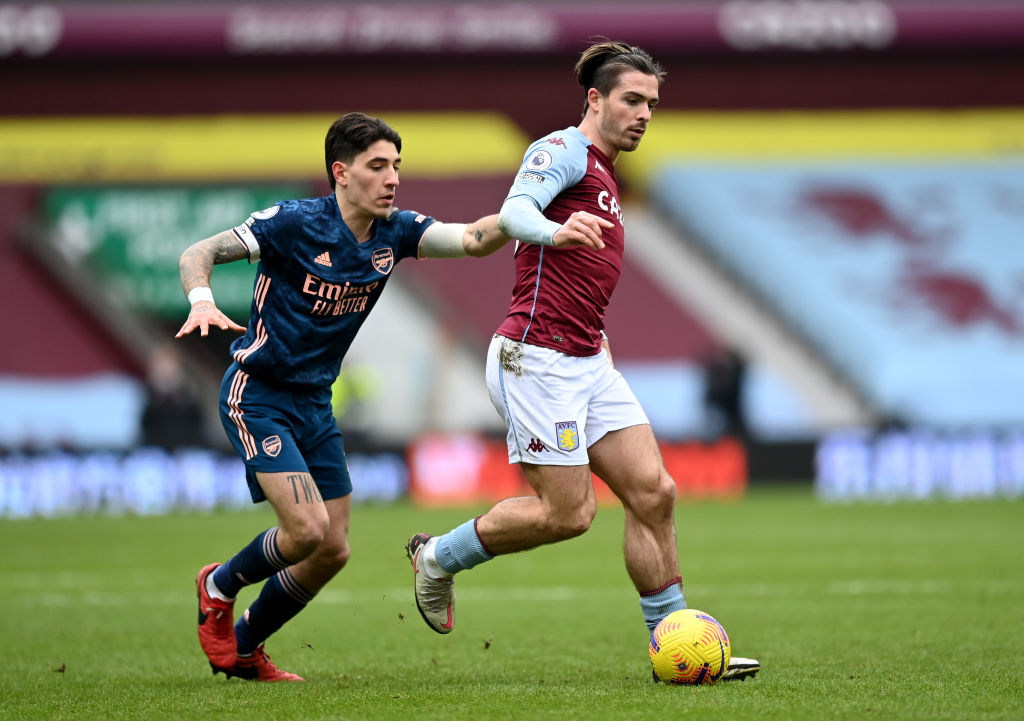