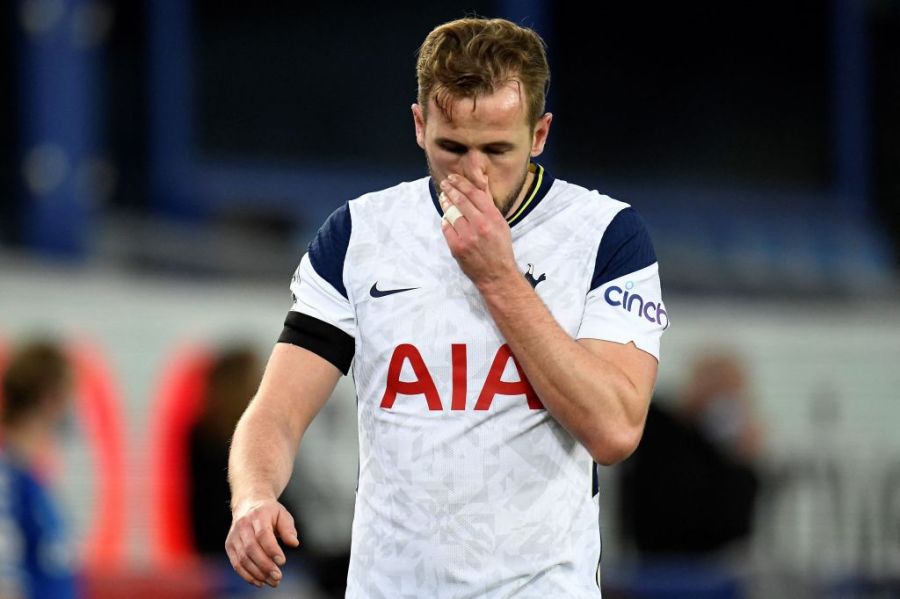 One of the most well-known players who could be on the move in a few months is Tottenham Hotspur’s Harry Kane. According to The Sun, Manchester United’s owners are ready to sanction a £90 million bid for the 27-year-old striker as they attempt to quell the recent fan unrest. The Red Devils had their game against Liverpool postponed due to protests on Sunday, so they’ll be hoping that a successful transfer window might help get the fans onside. 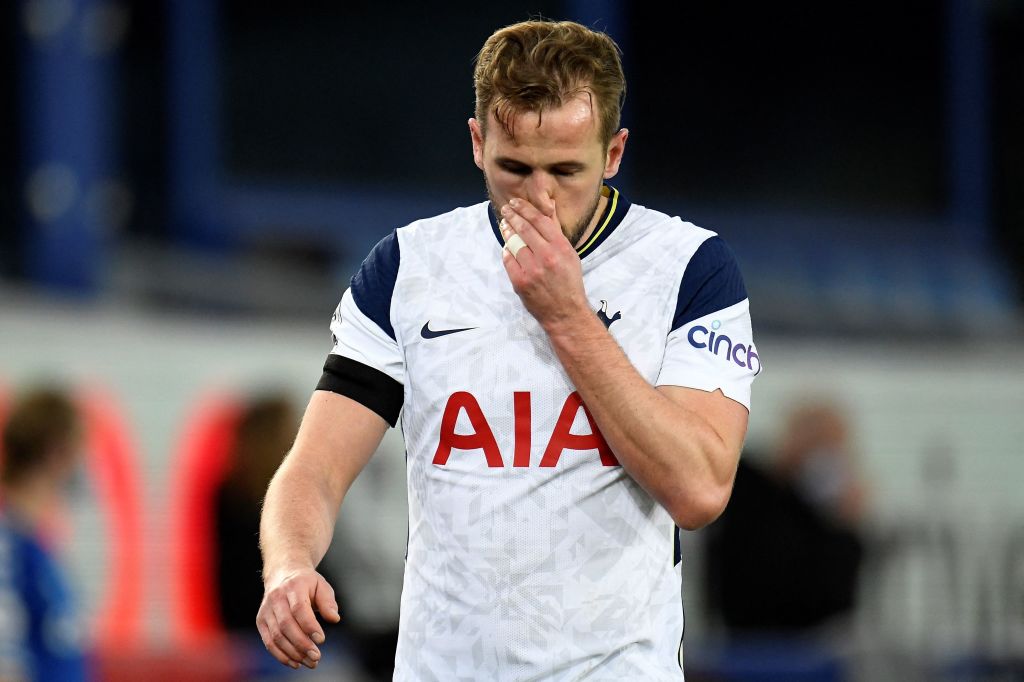 It remains to be seen who will be Manchester United’s first-choice goalkeeper next season. Both David De Gea and Dean Henderson’s future at Old Trafford remains in doubt, and according to ESPN, The Red Devils have joined the race to sign West Bromwich Albion’s Sam Johnstone. However, according to The Daily Star, Ole Gunnar Solskjaer is also keen on Aston Villa’s Tom Heaton, if they’re unable to secure a deal for Johnstone. 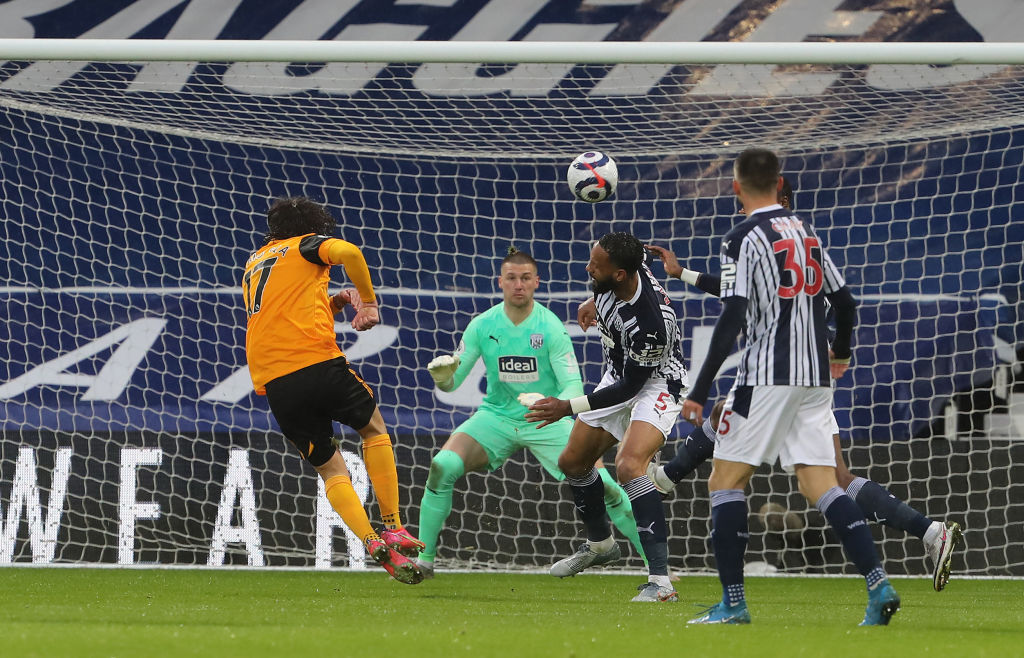