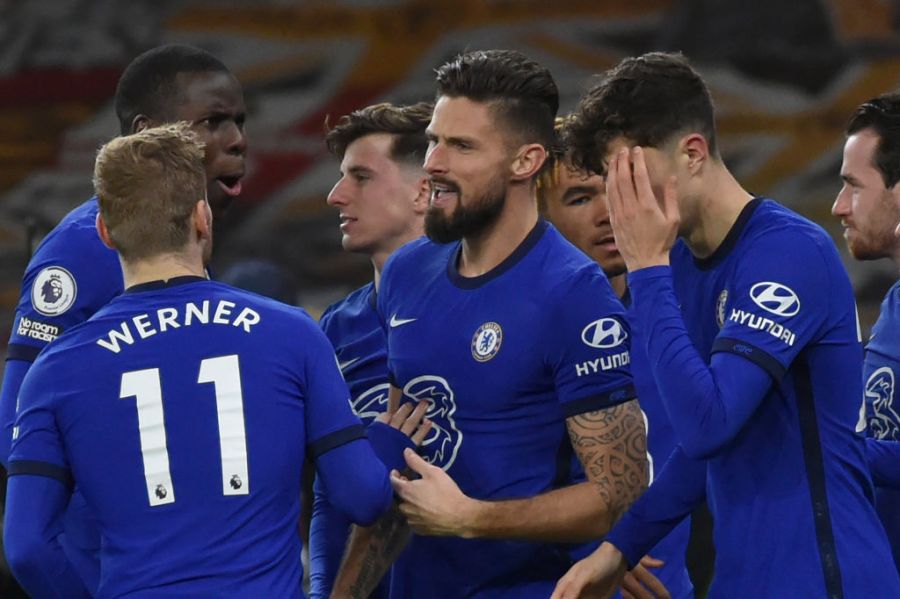 After spending over £250 million on new signings this year, Chelsea could be looking to balance the books in January. One player who Frank Lampard might allow to leave Stamford Bridge is Olivier Giroud. The striker has struggled for regular first-team opportunities this season, and might be keen for a fresh challenge as he enters the latter stages of his career. 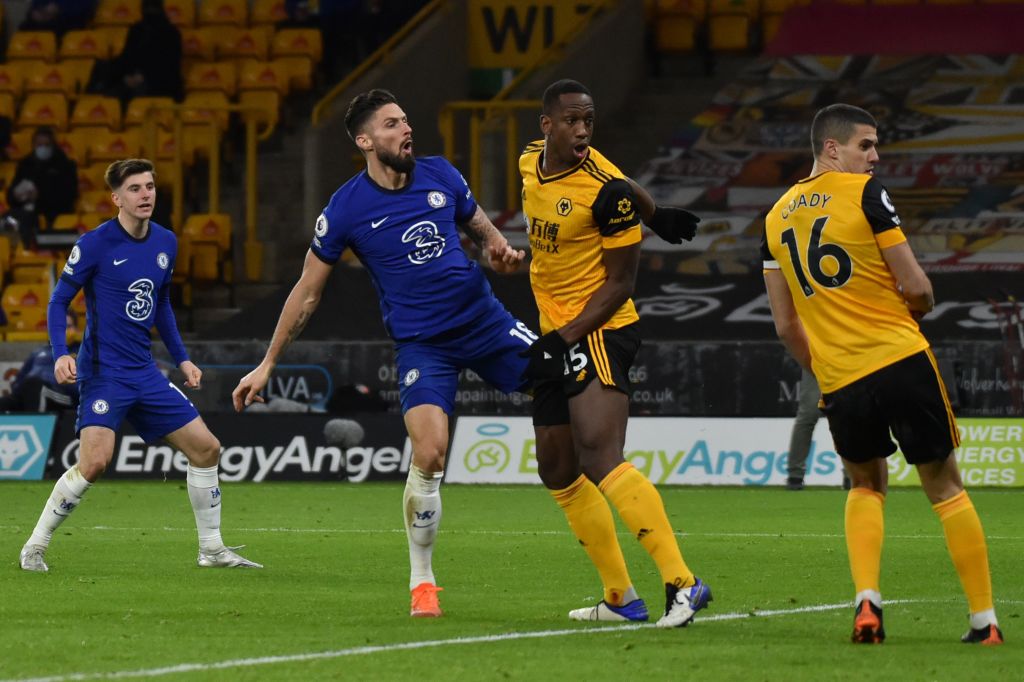 According to Le10Sport, Marseille would like to sign the 34-year-old striker in January. Giroud is likely to be tempted by a move back to France, so this is a move that makes sense for all parties.

One player who’s regularly featured in our daily round-ups over the last few weeks is David Alaba. The 28-year-old defender’s contract at Bayern Munich is set to expire on June 30, 2021. He can negotiate with whoever he wants from January 1, and La Liga giants Real Madrid are currently the favourites to land him, according to Marca. 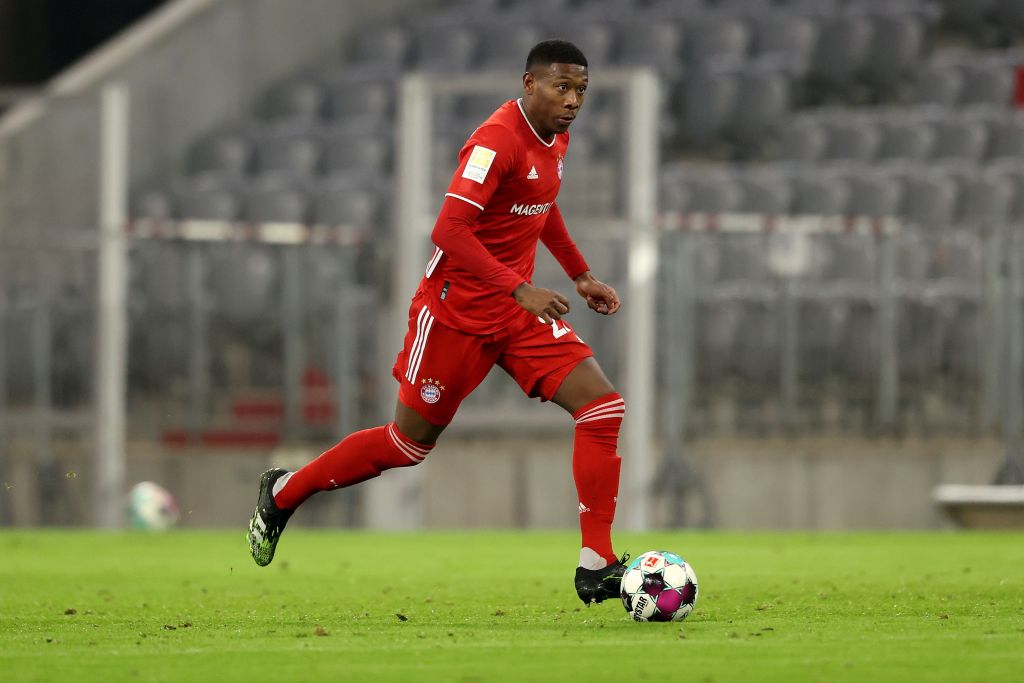 David Alaba of FC Bayern München runs with the ball during the Bundesliga match between FC Bayern Muenchen and VfL Wolfsburg at Allianz Arena on December 16, 2020 in Munich, Germany.

There was speculation that he may decide to stay in Germany and sign a new contract at Bayern, but the club’s chairman Karl-Heinz Rummenigge has since accepted that the defender is set to leave.

Pep Guardiola has spent a mind-boggling amount of money on defenders at Manchester City over the last few years, but he might allow one to leave in January. According to The Daily Express, The Citizens are willing to consider offers for Oleksandr Zinchenko. 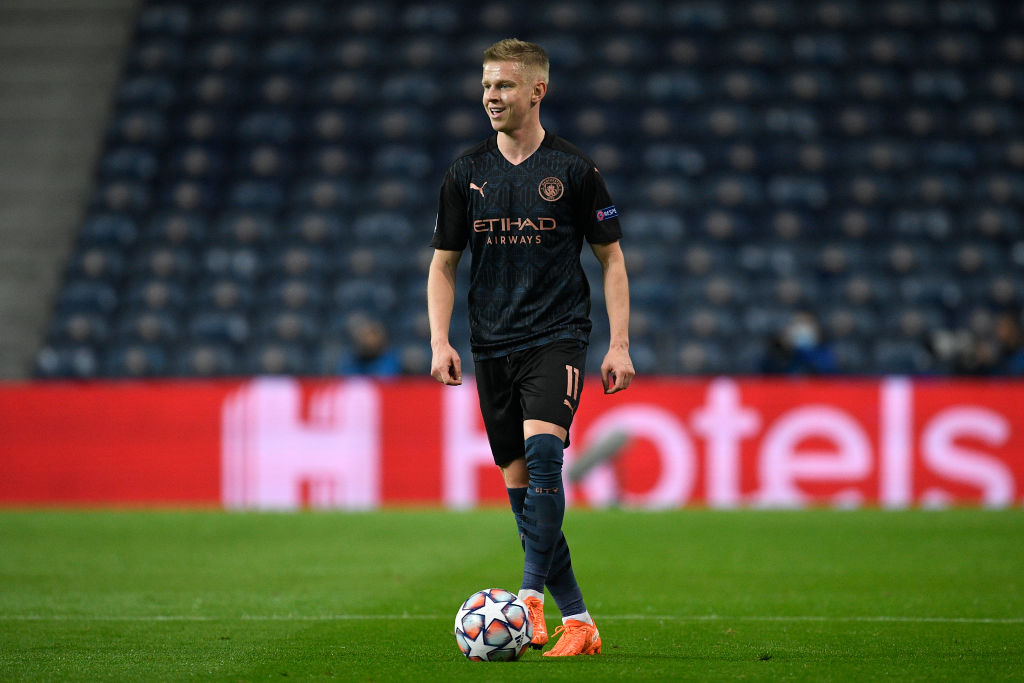 Oleksandr Zinchenko of Manchester City in action during the UEFA Champions League Group C stage match between FC Porto and Manchester City at Estadio do Dragao on December 1, 2020 in Porto, Portugal.