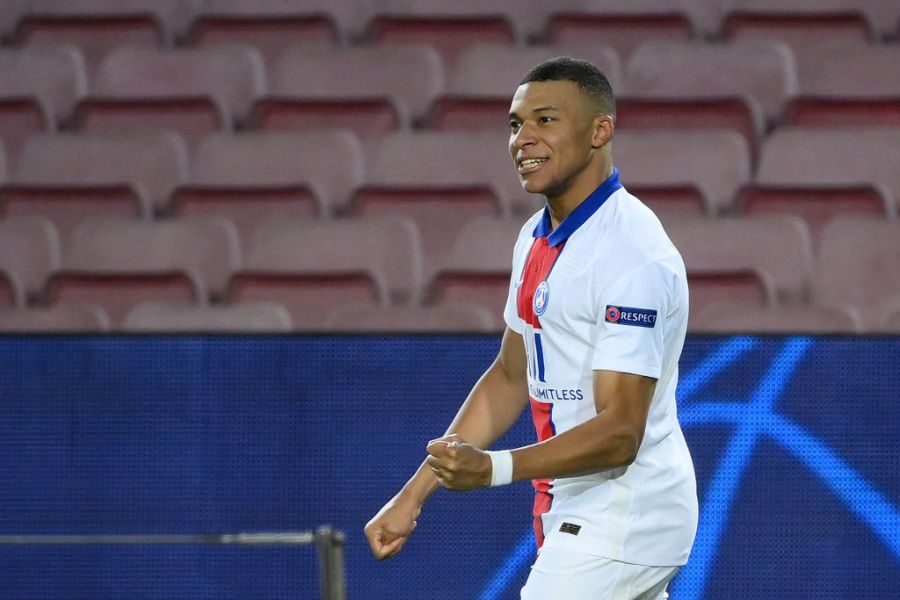 After scoring a hat-trick against Barcelona at the Nou Camp for Paris Saint-Germain in the Champions League on Tuesday, there’s been a lot of speculation about Kylian Mbappe. The 22-year-old is yet to sign a new contract at PSG, with his current deal set to come to an end next summer. Even though he’s said that he intends to see out his contract in France, there’s been a lot of speculation that he could still leave at the end of the season. 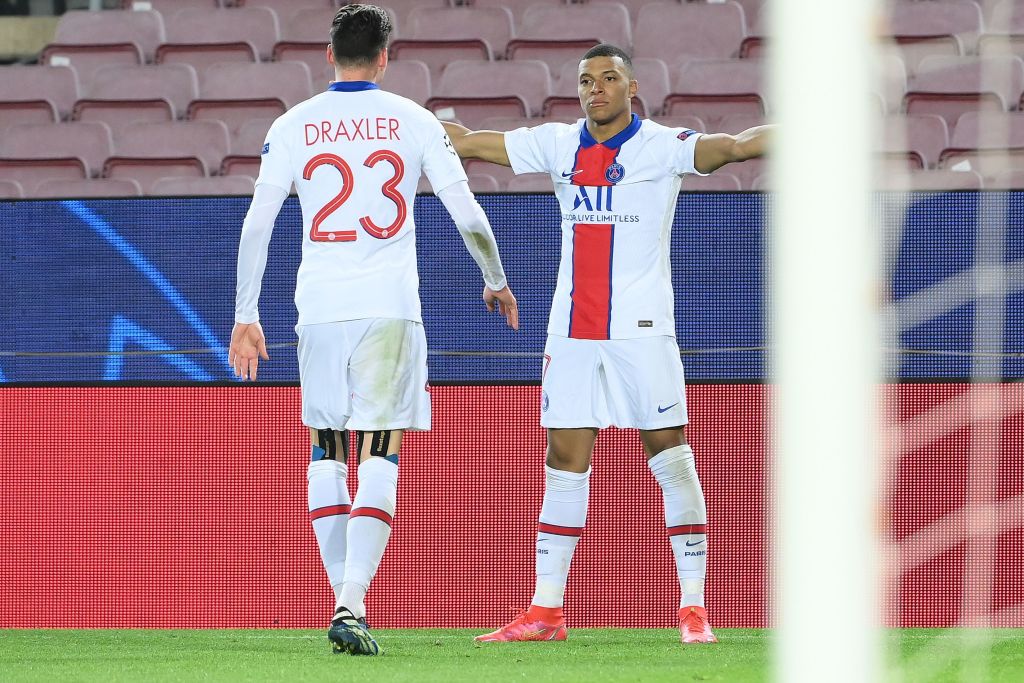 According to L’Equipe, the 22-year-old is only interested in joining Real Madrid or Liverpool, if he is to leave PSG. That’s despite the fact that Real Madrid are understood to be putting together plans that would allow them to make a move for the striker, according to AS.

Even though he’s being heavily linked with a move away from PSG, it wouldn’t be a surprise to see the youngster ultimately opt to stay in France. According to Catalunya Radio, via RMC Sport, Mauricio Pochettino has said that the Ligue 1 giants can offer Mbappe what he wants to make him happy.

Now that Chelsea have distanced themselves from a move for West Ham United midfielder Declan Rice, Liverpool and Manchester United are two sides who are understood to have made contact with the 22-year-old’s agent about a future move. 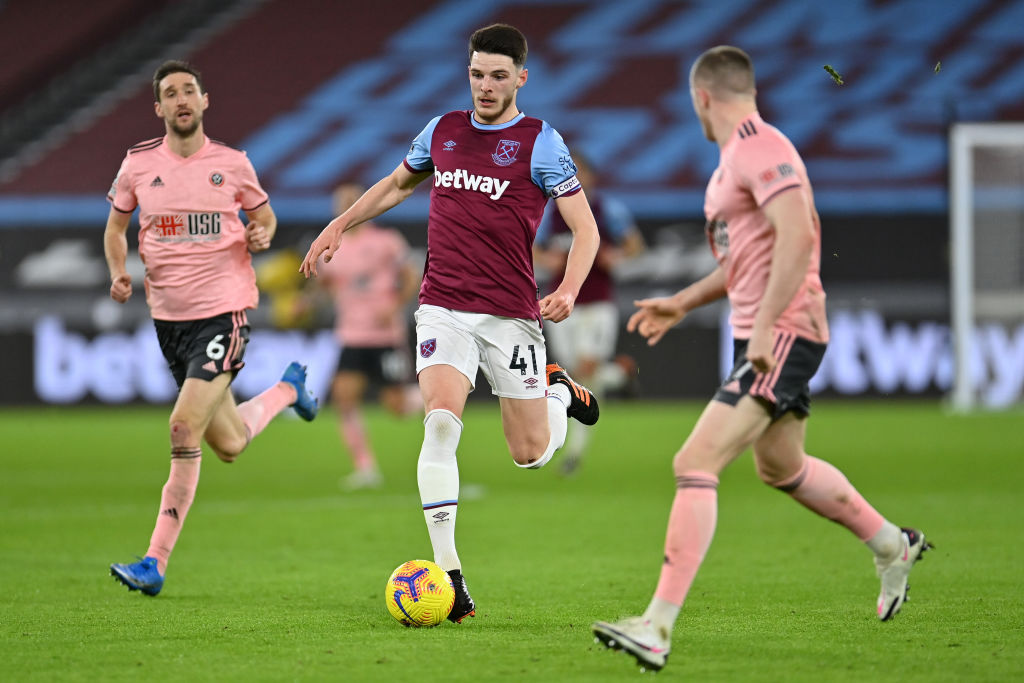 Frank Lampard was keen on bringing Rice to Stamford Bridge, but it’s now unlikely that he’ll end up with The Blues with Thomas Tuchel now at the helm. That being said, according to the Star, he may still get a move to one of the big boys in the Premier League, with both Liverpool and Manchester United interested.

According to Defensa Central, Everton’s 29-year-old midfielder James Rodriguez is considering leaving the club, despite the fact he only arrived at Goodison Park last summer. 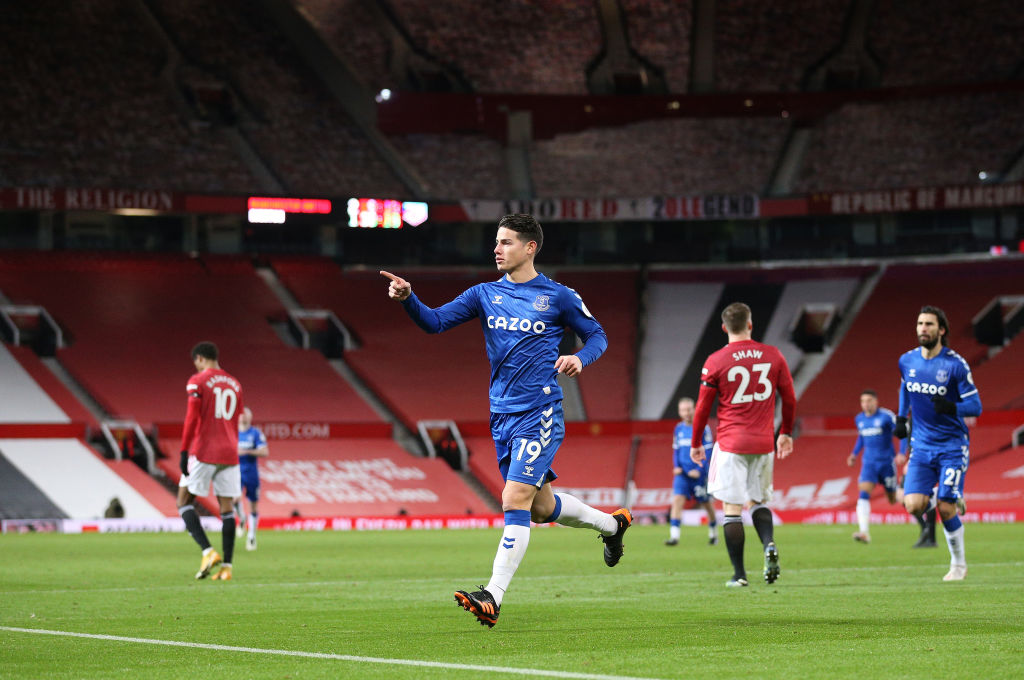