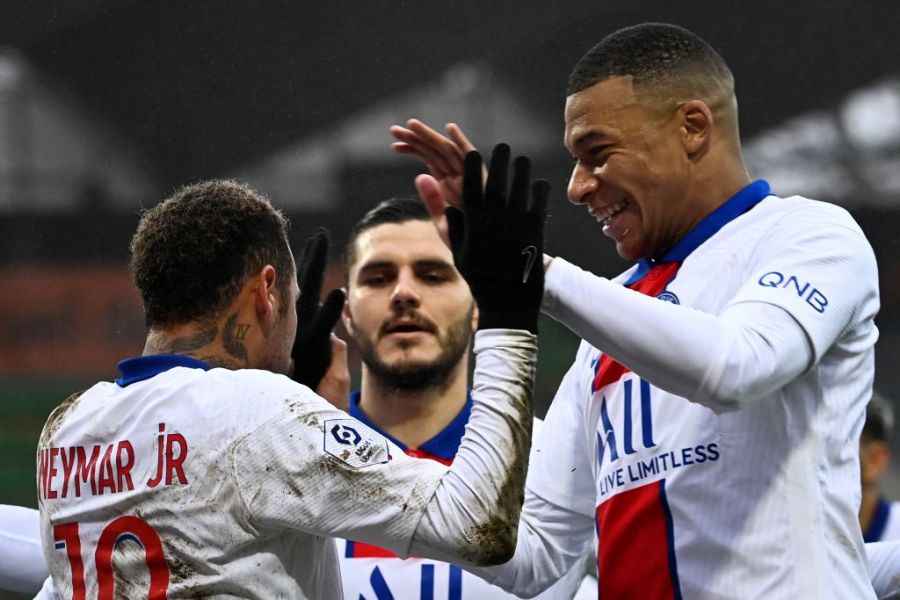 Mbappe set to emulate Neymar by staying at PSG

It’s not been a bad few weeks for Paris Saint-Germain! Since Mauricio Pochettino arrived in France, there’s been speculation that both Neymar and Kylian Mbappe are set to stay at PSG. According to talkSPORT, Liverpool and Real Madrid were interested in signing Mbappe, but the 22-year-old now looks set to emulate his team-mate by staying in Paris. 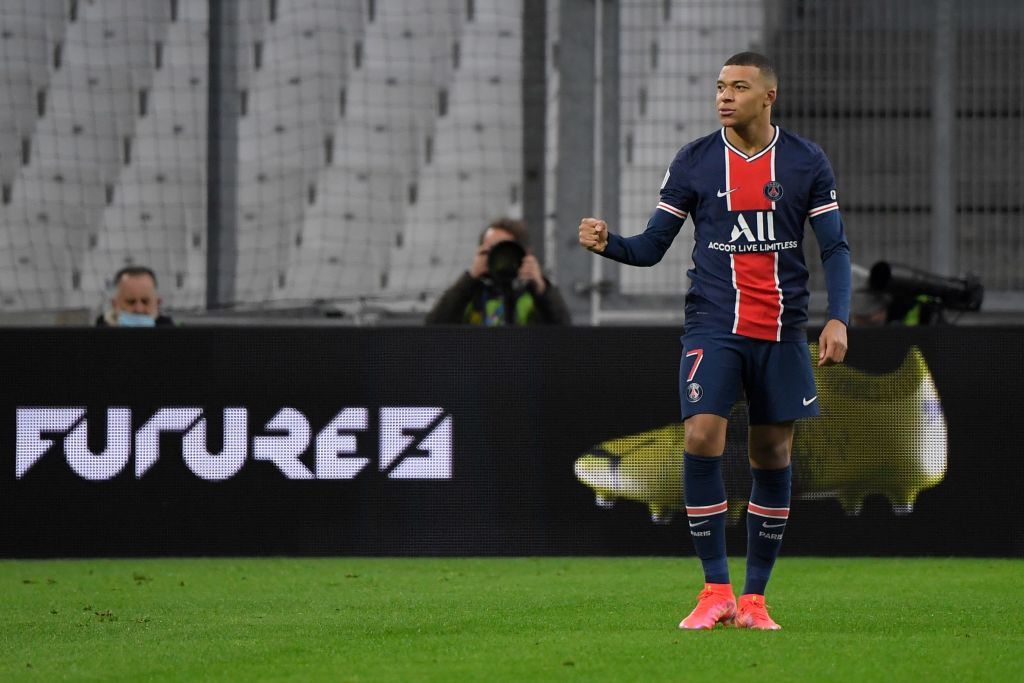 It’s a big boost for Pochettino at PSG, as both Neymar and Mbappe will be crucial to his hopes of guiding his new team to glory in the Champions League.

It’s been a long time since a transfer window has passed without Wilfried Zaha’s name being mentioned at least a couple of times. According to the Daily Mail, Crystal Palace boss Roy Hodgson isn’t expecting that to change anytime soon. 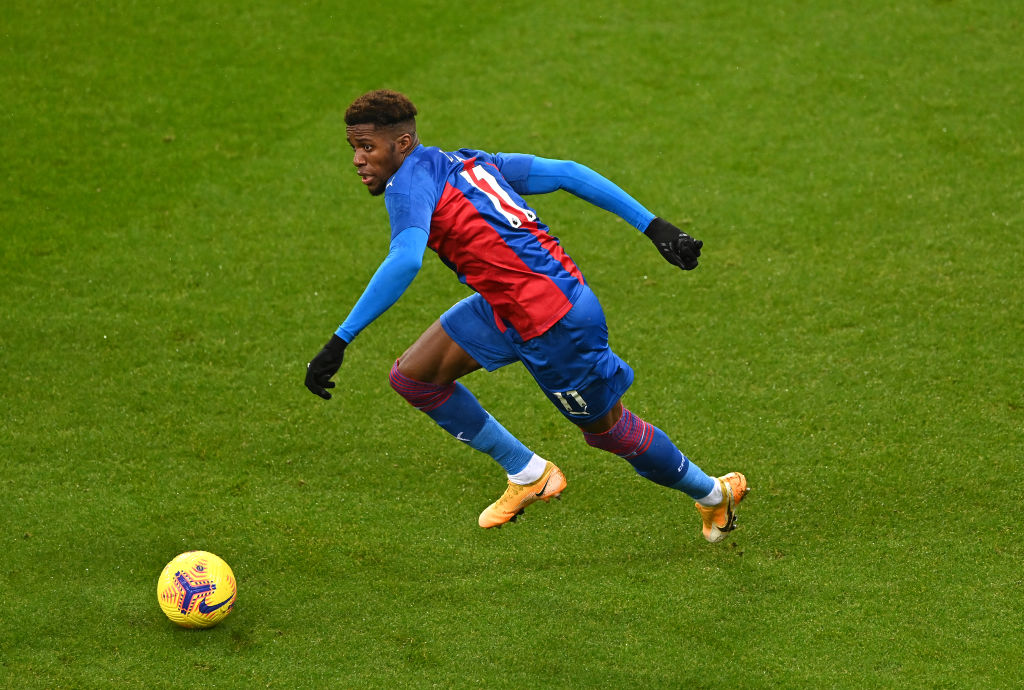 Hodgson is expecting more interested in the 28-year-old winger this summer, and it’s been well-documented that Zaha has ambitions of playing in the Champions League.

Given his performances for Aston Villa this season, it comes as no surprise that The Villans are looking to tie Jack Grealish down to a new deal, according to 90 min. Not only that, but Dean Smith is also keen on making Ross Barkley’s loan move from Chelsea permanent. 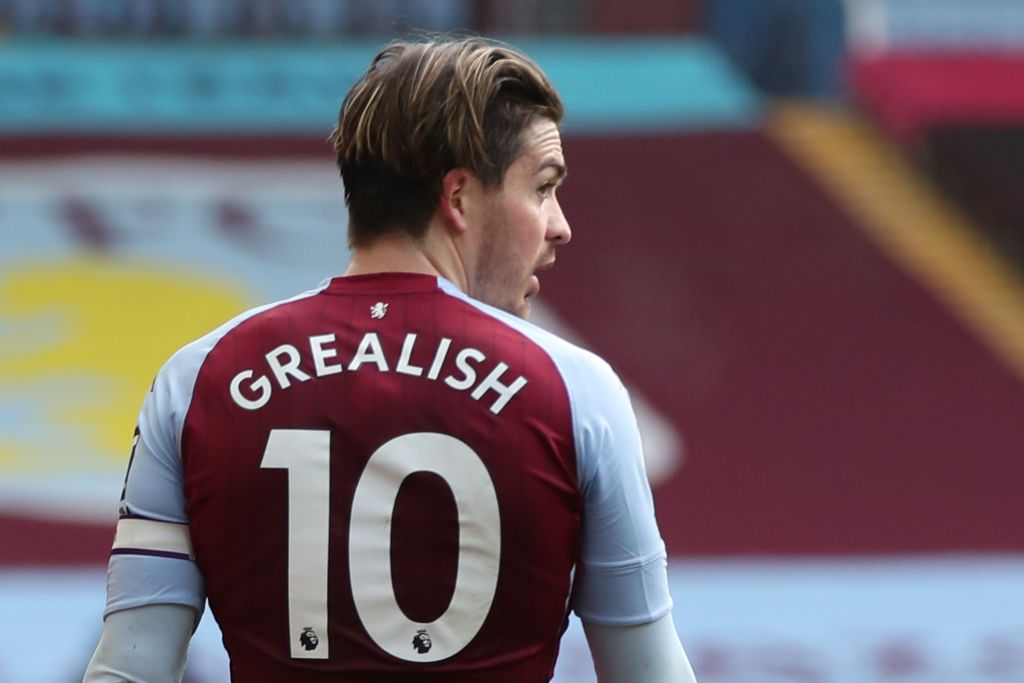