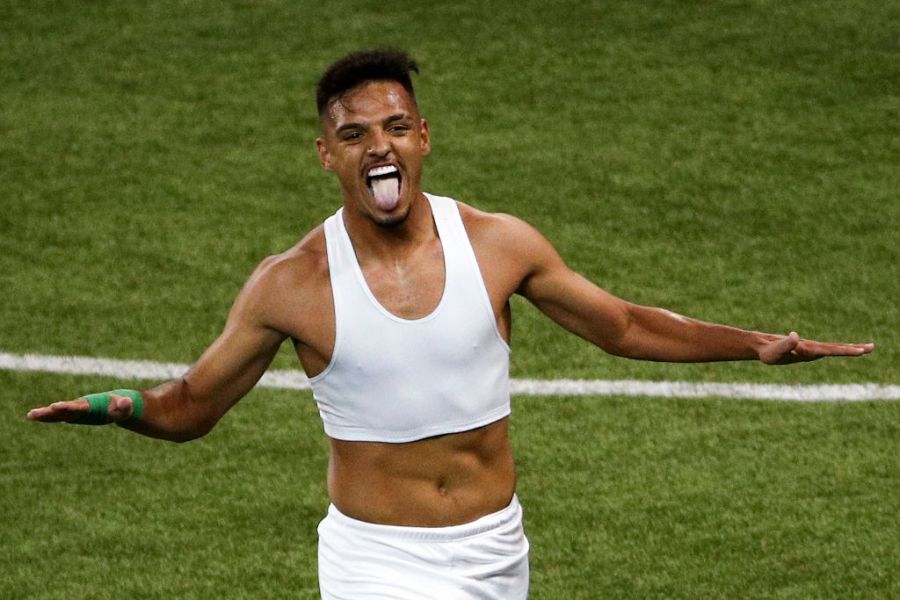 UOL, via Sport Witness, report Chelsea have secured the advantage in the scramble to sign Palmeiras’ Gabriel Menino.

Linked with both the Blues and Atletico Madrid, the Brazilian was a key feature in Palmeiras’ 2020/21 Copa Libertadores triumph, scoring three times en-route to the final. Menino, valued at an estimated €15-€20million, is a versatile midfielder who can operate in the centre of the park, both attacking and in deeper role, or anywhere on the right side. 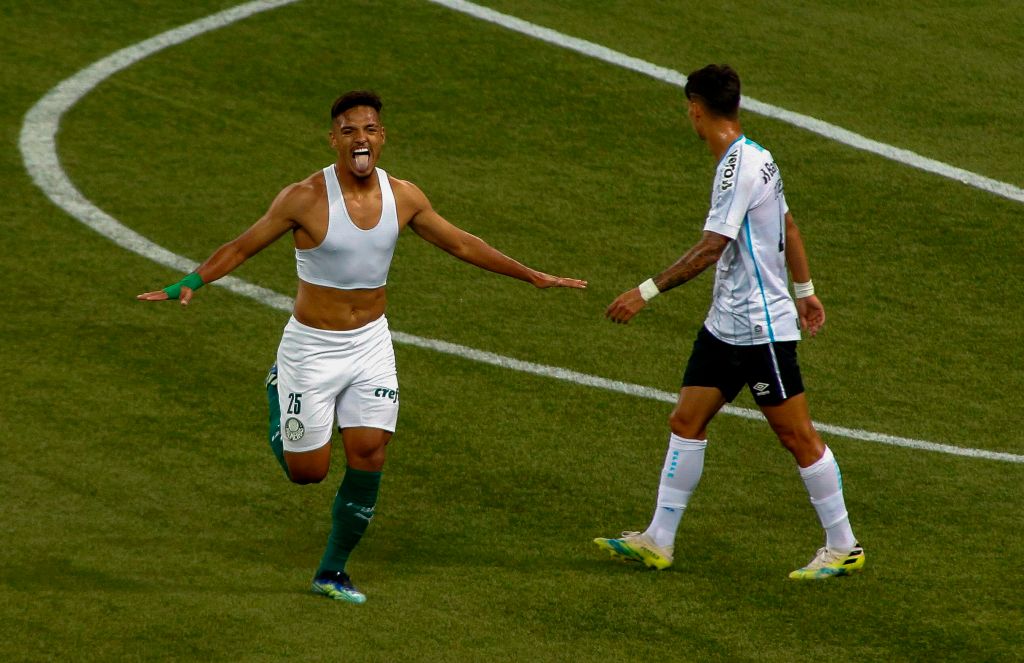 Atletico were previously considered the favourites for Menino’s signature; Los Colchoneros are reportedly struggling to adhere to Financial Fair Play requirements and would need to ‘balance their accounts’ by offloading current players before entering new negotiations. This hitch gifts Chelsea with a head-start on any talks with the 20-year-old.

Sevilla centre-half Jules Kounde has been long-admired by Ole Gunnar Solskjaer. The 22-year-old has impressed in Andalusia this season, his performances have aided the team in only conceding a mere 20 goals, La Liga’s second lowest. 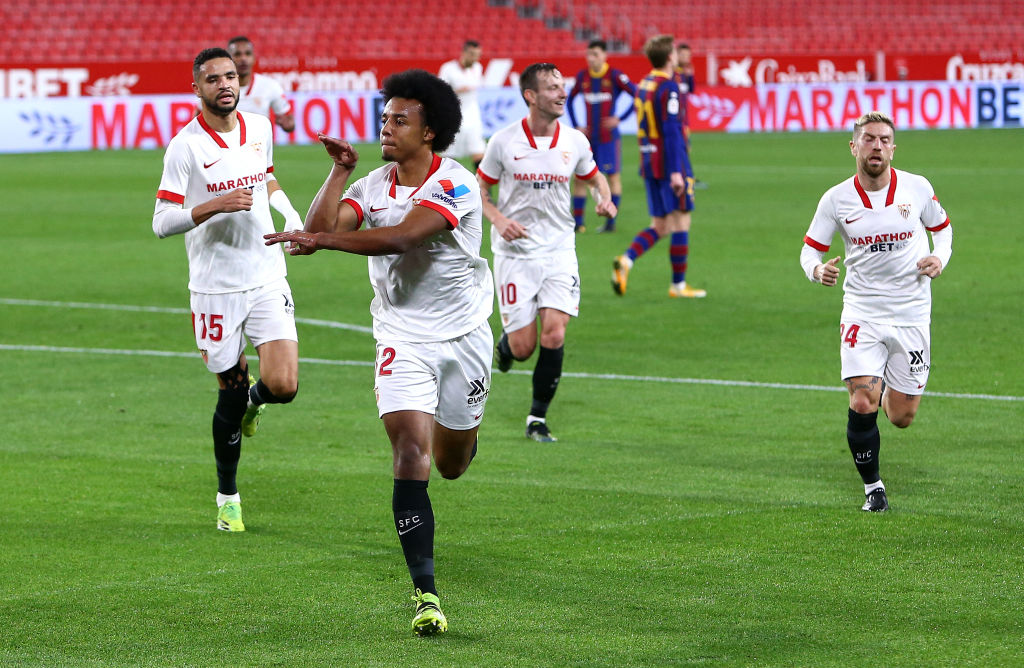 United view Kounde as a long-term partner for Harry Maguire and the Red Devils have been handed a boost in their pursuit of the defender. According to The Sun, Sevilla have lowered their original asking price from £70million to £50million for Kounde, enticing United further to trigger a move for their target.

The Frenchman was on the brink of a £65million move to Manchester City last summer, but the deal collapsed last-minute.

With relegation comes the threat of players queuing for the exit door. According to Eurosport, Sander Berge will leave Bramall Lane following Sheffield United’s impending drop, with Liverpool seriously pondering a move for the midfielder.

Berge, 23, has been out of action since December, following surgery to repair a leg tendon. Aston Villa are known to be tracking the Norwegian international, but the Reds have now joined the pursuit. 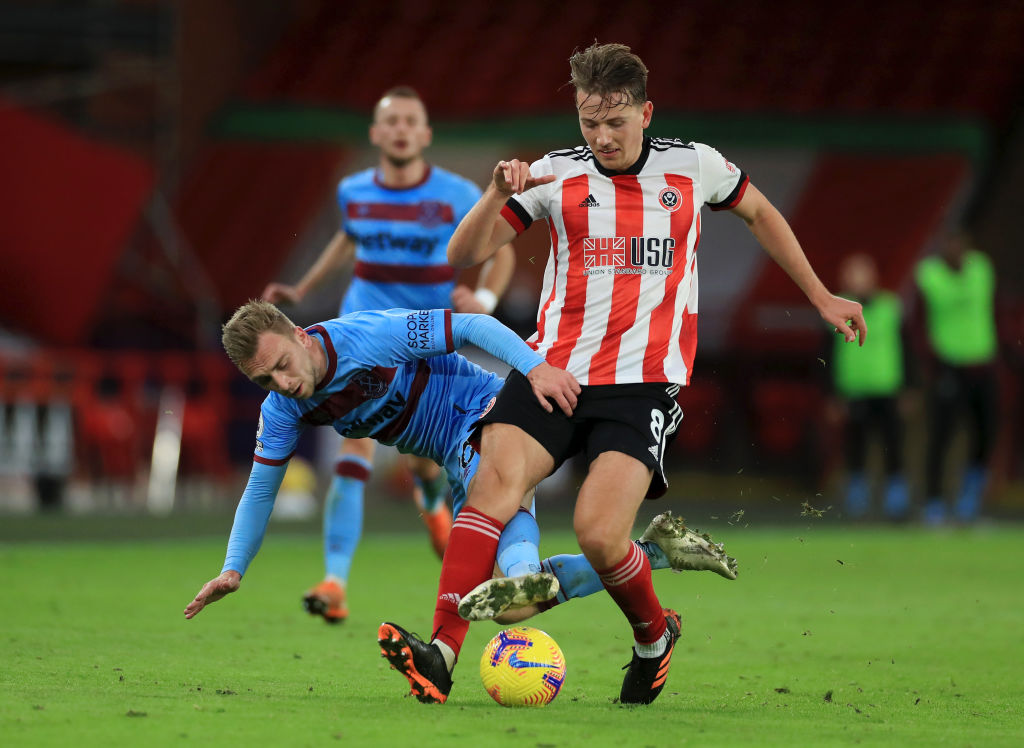 Jurgen Klopp is awaiting summer financial plans but has earmarked Berge as a candidate to replace Georginio Wijnaldum, who has been linked with a move to Barcelona.