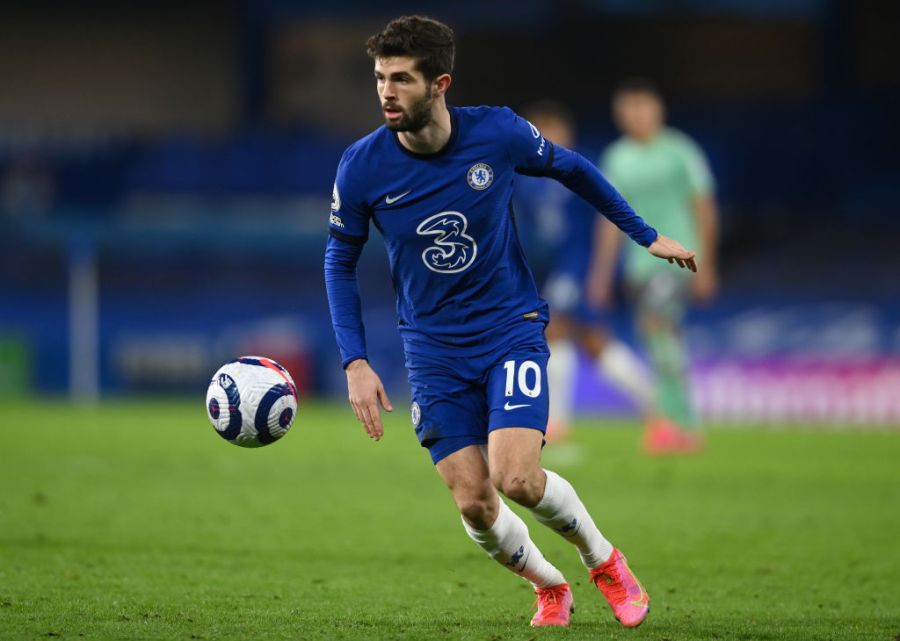 Christian Pulisic has struggled for game time under new Chelsea boss Thomas Tuchel, failing to start a single Premier League match since the German took over in January. The 22-year-old has fallen in the Blues’ pecking order behind Mason Mount, Hakim Ziyech, Timo Werner, Kai Havertz and Callum Husdon-Odoi, with Tuchel admitting he has been “unfair” on the American. 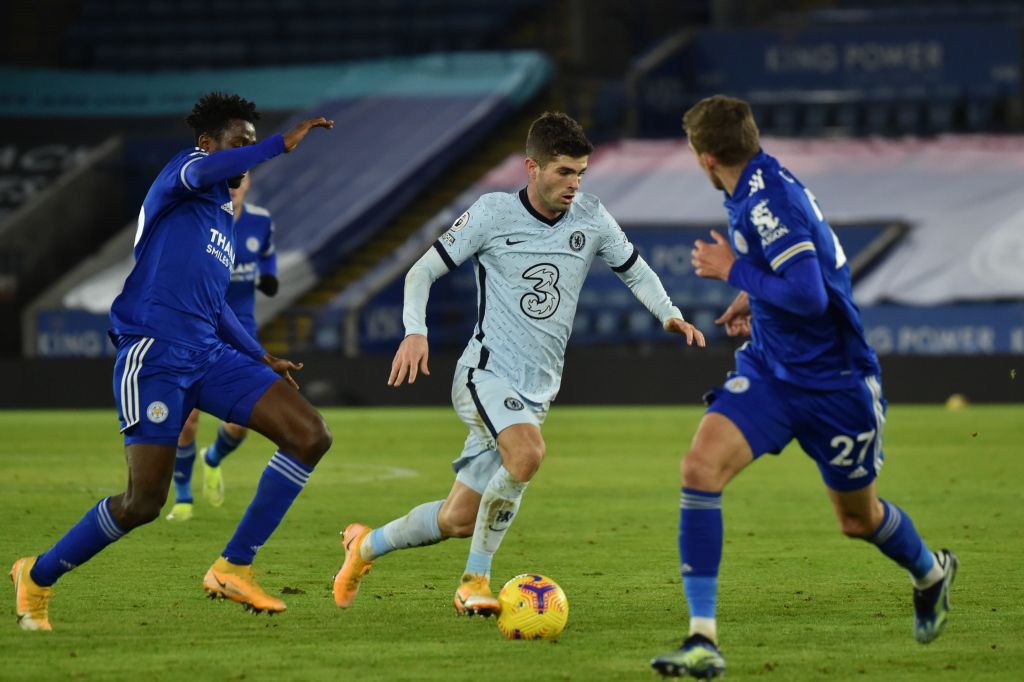 Amidst growing murmurs of unhappiness, Pulisic’s future at Stamford Bridge would seem in doubt, with Mail Online reporting Liverpool and Manchester United are keen on a move for the winger. Pulisic would fill Mohammed Salah’s spot at Anfield, should the Egyptian depart this year, whilst he would provide Ole Gunnar Solskjær with an upgrade on his current staff.

Bundesliga champions Bayern Munich are also potential suitors, providing Chelsea with an option to sell Pulisic abroad rather than offloading to a top-four rival.

It’s looking increasingly likely Manchester United’s Edinson Cavani will depart Old Trafford at the end of the season. Cavani has found the net seven times in 25 appearances for United this term, but his one-year deal expires in June and reports suggest the striker is yearning for a move. 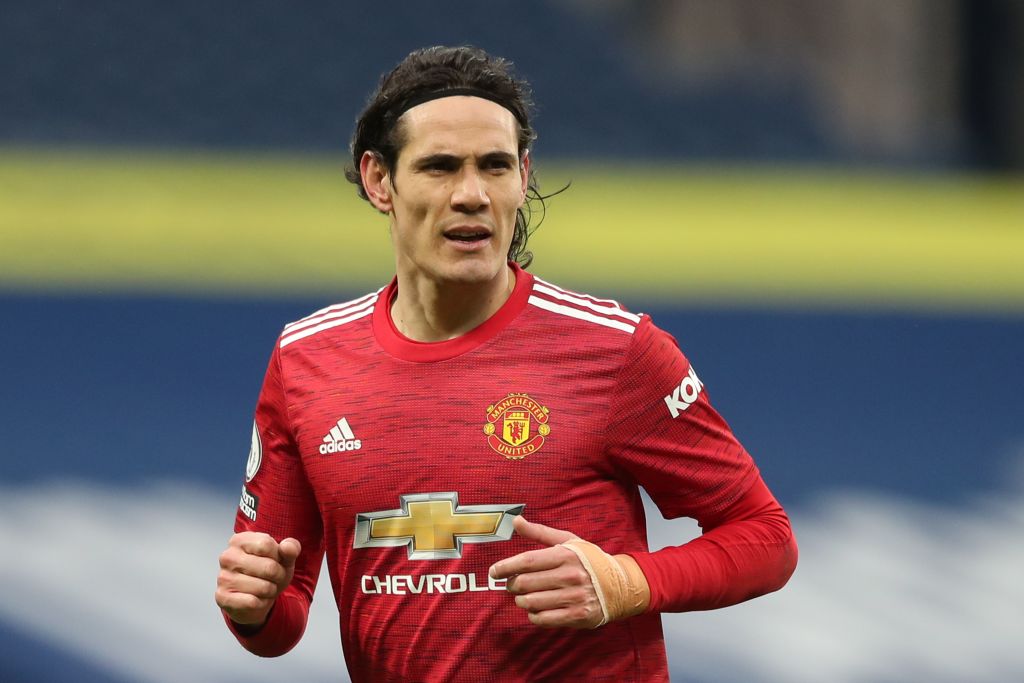 During an interview with TyC Sports, Cavani’s father stated the Uruguayan “does not feel comfortable” in England and revealed there’s a “60% chance” his son will return to South America this summer.

Argentinian giants Boca Juniors are in pole-position to snap up the 34-year-old, however, according to TNT Sports, via CaughtOffside, the Buenos Aires club face competition from arch-rivals River Plate for Cavani’s signature.

ARSENAL TO CAPITALISE ON INTER UNCERTAINTY

The Mirror suggests Mikel Arteta is plotting a £40million snatch of Moroccan international Achraf Hakimi from Inter Milan. Hakimi has featured in all but one Serie A fixtures for Inter this season, which has seen the Nerazzurri propel to the top of the league. 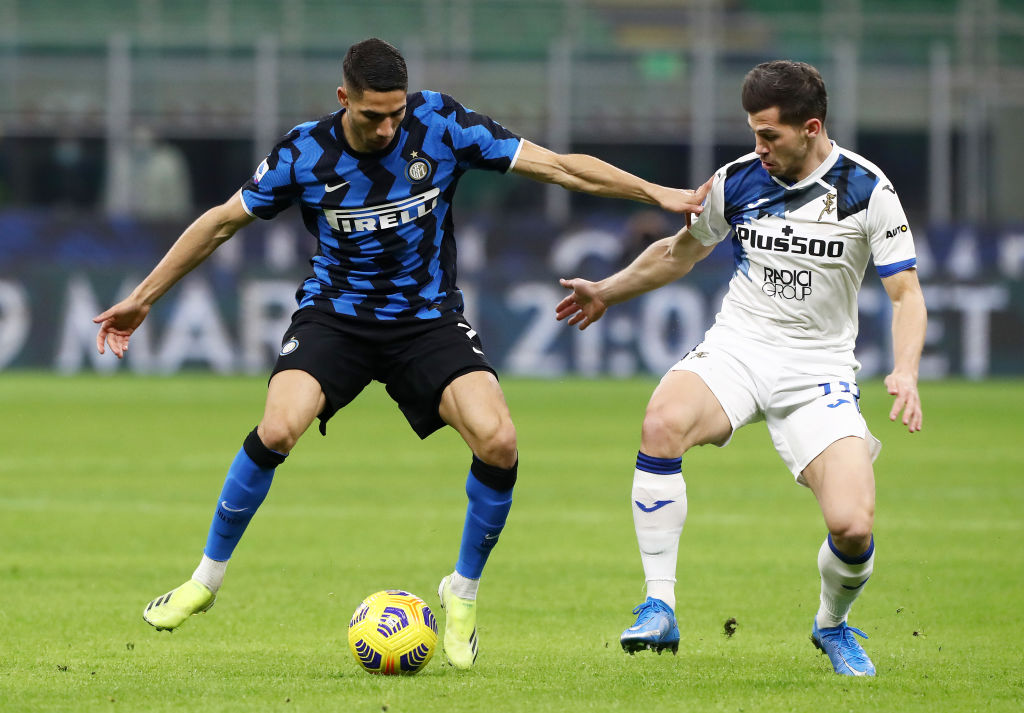 With concerns the Chinese company may soon limit their involvement at the San Siro, the Gunners, who are long-admirers of the right-back, are looking to take advantage of the situation and offer Hakimi a transfer to London.