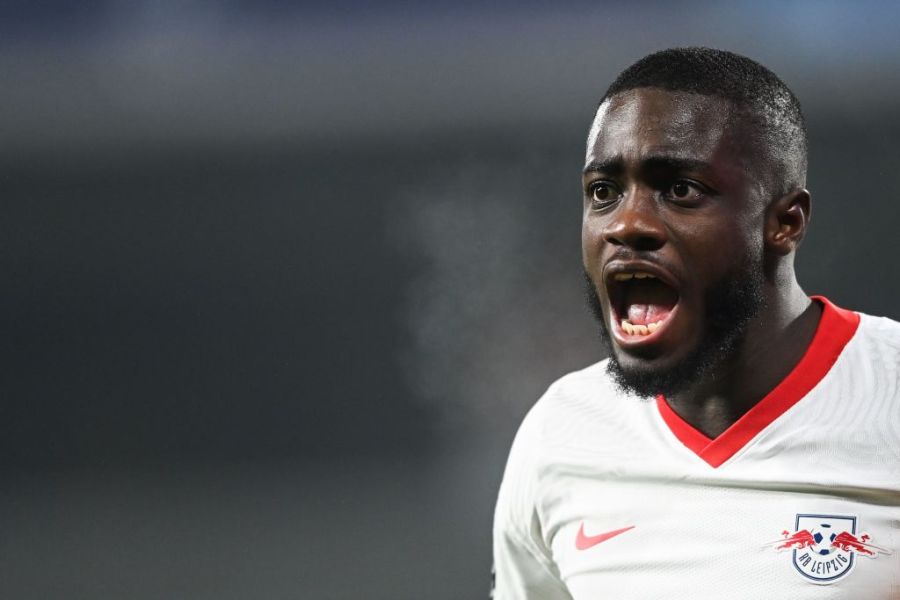 One player who’s been linked with a move away this month is Red Bull Leipzig’s Dayot Upamecano. There are a number of clubs looking for a new centre-back before the transfer window slams shut, including Liverpool and Manchester United, so this particular news will excite supporters of both clubs. 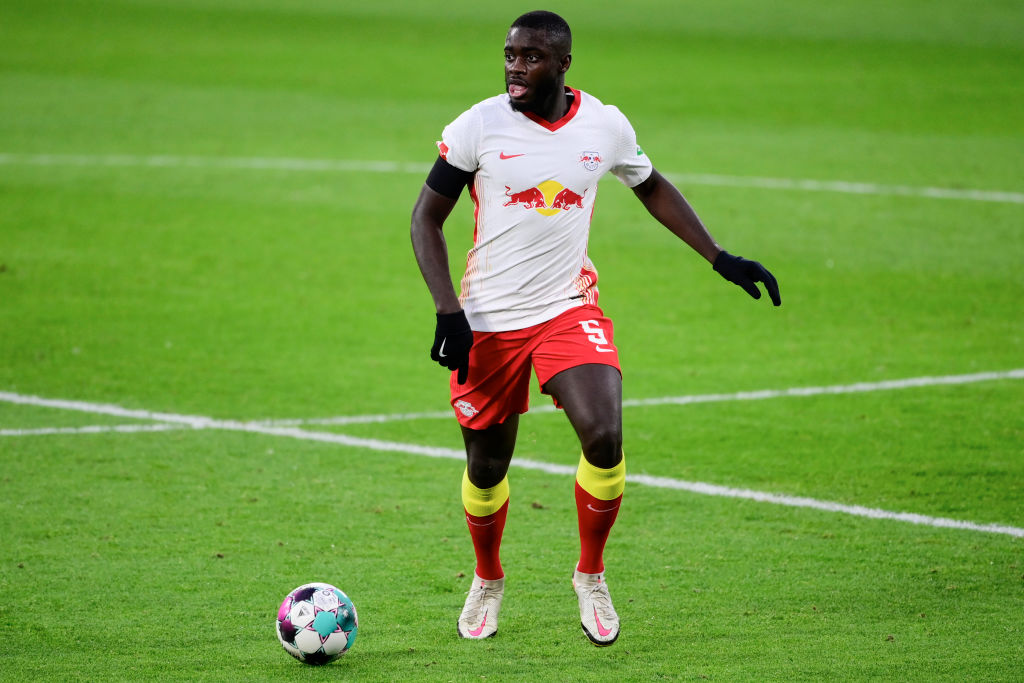 Dayot Upamecano of RB Leipzig runs with the ball during the Bundesliga match between RB Leipzig and 1. FC Koeln at Red Bull Arena on December 19, 2020 in Leipzig, Germany. Sporting stadiums around Germany remain under strict restrictions due to the Coronavirus Pandemic as Government social distancing laws prohibit fans inside venues resulting in games being played behind closed doors.

According to a report from Bild, RB Leipzig’s chief executive, Oliver Mintzlaff, has said that the club could be receptive to offers for their 23-year-old centre-back. Given how difficult it is to sign a player of Upamecano’s quality in January, the fact that the Bundesliga outfit are open to offers could make a huge difference in the chances of him moving on this month.

Ole Gunnar Solskjaer continues to try and offload some of his fringe players, with Jesse Lingard becoming the latest player to be linked with a move away from Old Trafford. According to The Sun, Lingard is reportedly wanted by Inter Milan on loan. 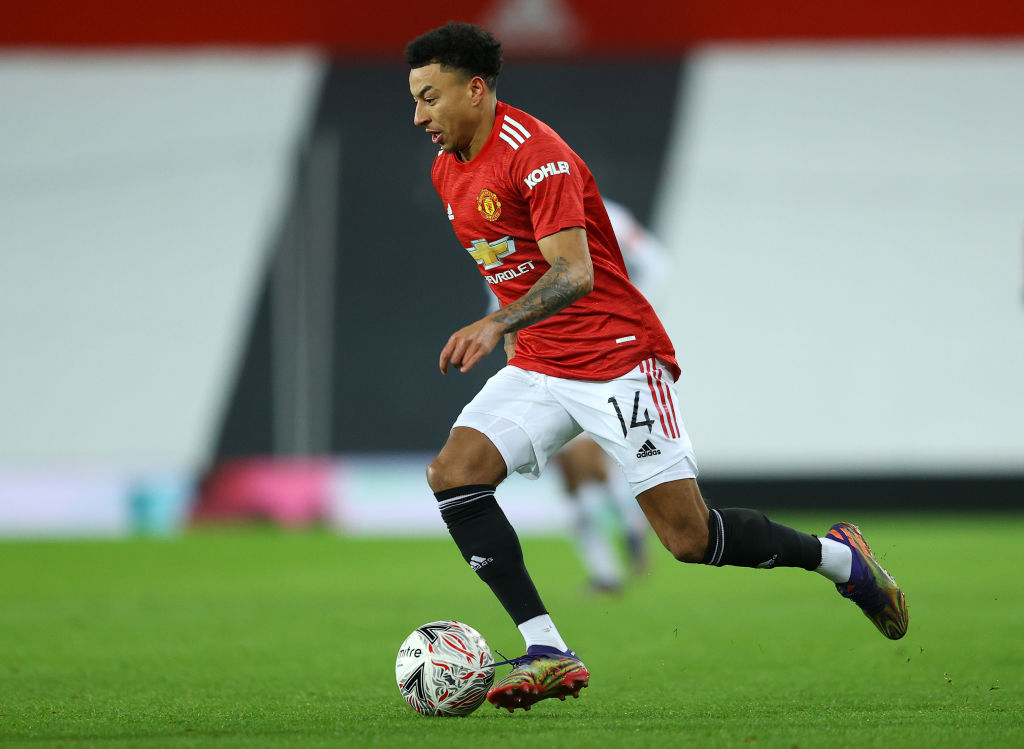 However, any move for the 28-year-old is said to be reliant on Antonio Conte’s ability to offload Christian Eriksen. That being said, West Ham United, Ajax and Wolverhampton Wanderers have all been linked with Eriksen, so it shouldn’t be too difficult for the Serie A outfit to move him on.

According to The Telegraph, Napoli have made Arsenal left-back Kieran Tierney a long-term target after missing out on the 23-year-old at the start of last season. 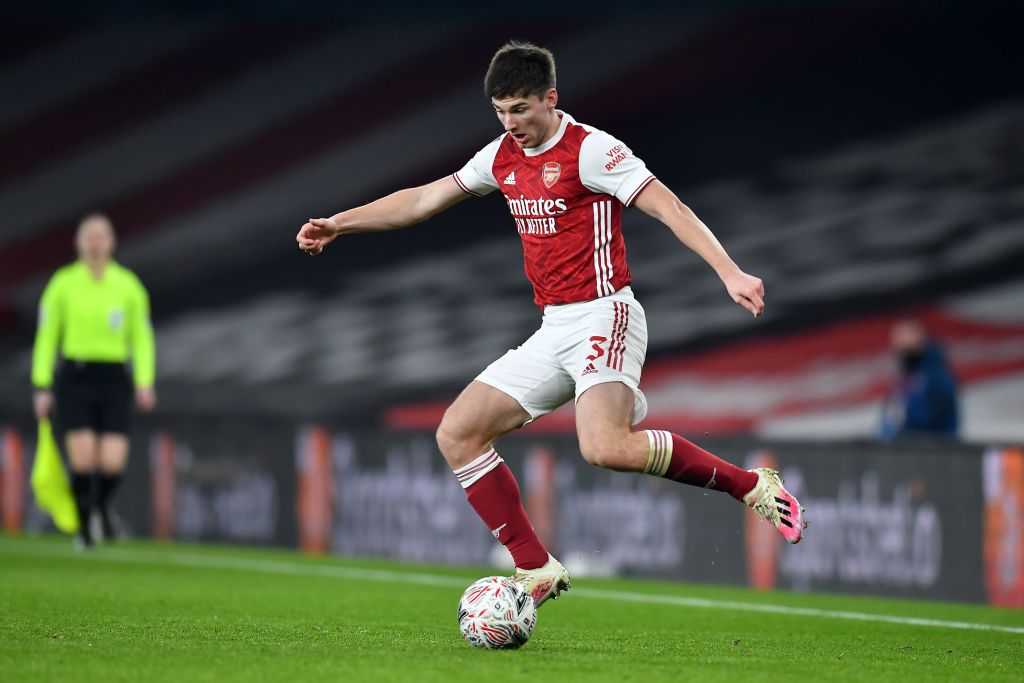 Arsenal’s Scottish defender Kieran Tierney passes the ball during the English FA Cup third round football match between Arsenal and Newcastle United at the Emirates Stadium in London on January 9, 2021.