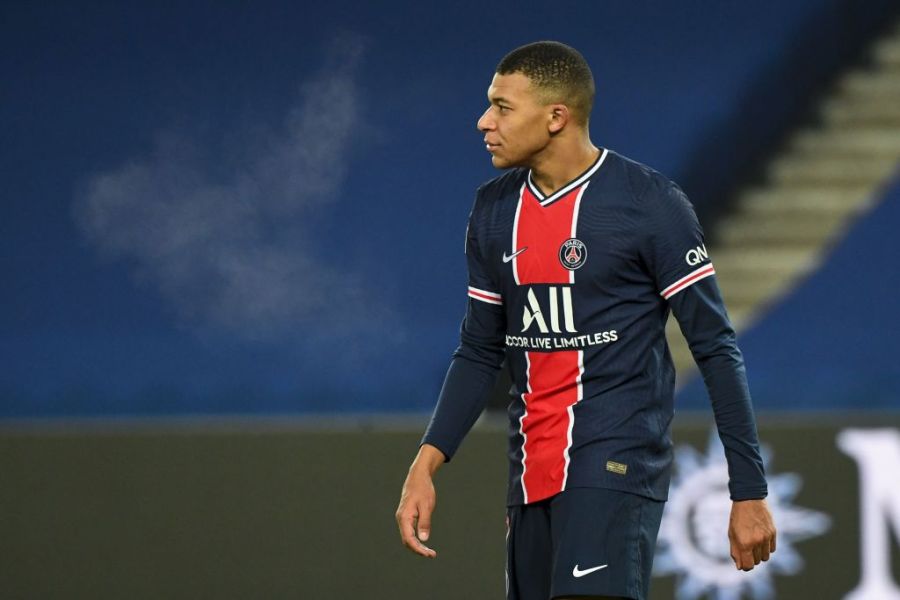 There’s no doubt that Kylian Mbappe is one of the biggest stars in world football at the moment, so it comes as no surprise that he’s of interest to Real Madrid. According to AS, the La Liga giants are planning on selling six players this summer to raise funds for the signing of the 22-year-old. 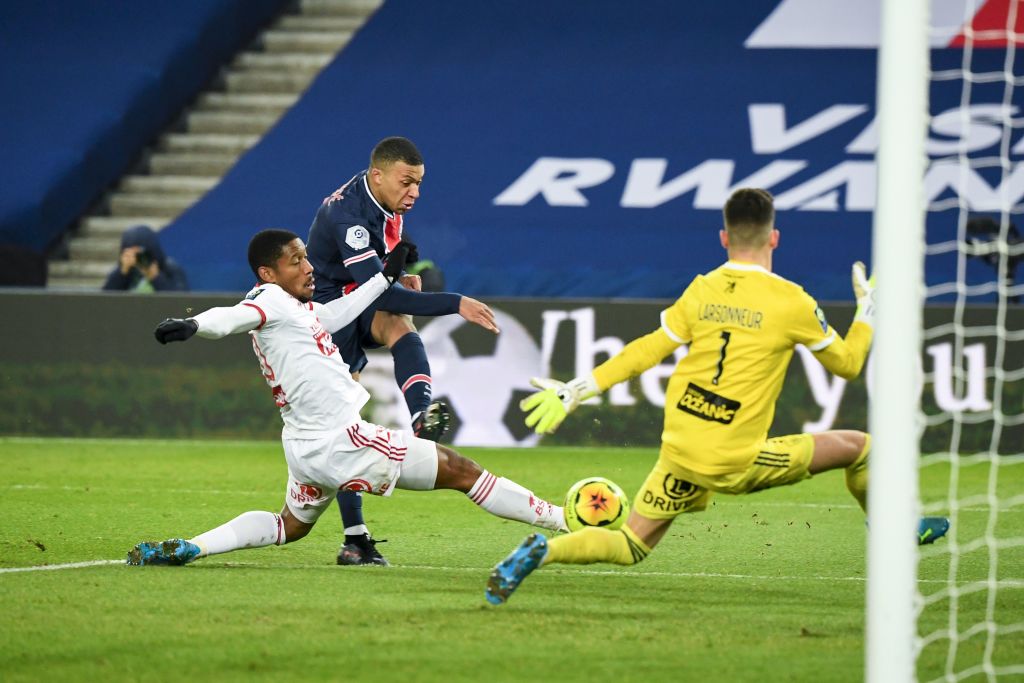 Gareth Bale, Marcelo, Luka Jovic, Isco, Dani Ceballos and Brahim Diaz are understood to be the players who could be allowed to leave the Bernabeu in order to fund a move for Mbappe.

AGUERO WANTED BY BARCELONA AND PSG

Real Madrid aren’t the only side who will be looking to sign a new striker over the next few transfer windows, as Manchester City will be searching for a long-term replacement for Sergio Aguero. The 32-year-old’s contract at the Etihad comes to an end this summer, meaning that he’ll be available on a free transfer. 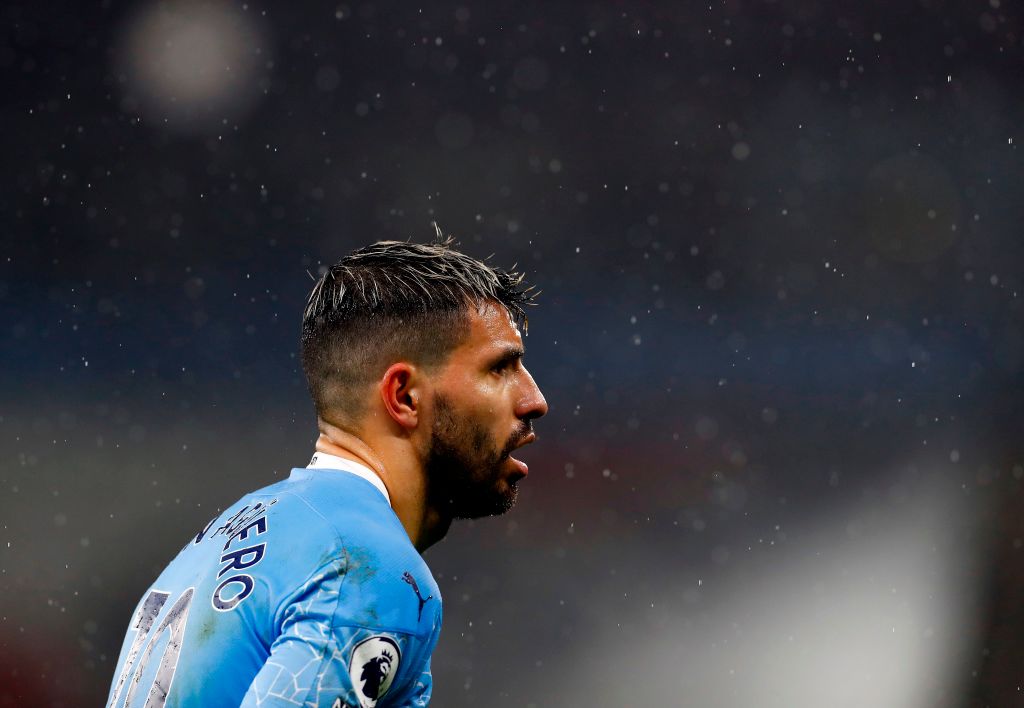 According to The Sun, Barcelona and Paris Saint-Germain are both interested in signing the striker.

Manchester United’s clear-out looks set to continue with defender Timothy Fosu-Mensah set to move to Bayer Leverkusen for £1.5 million, according to the Manchester Evening News. 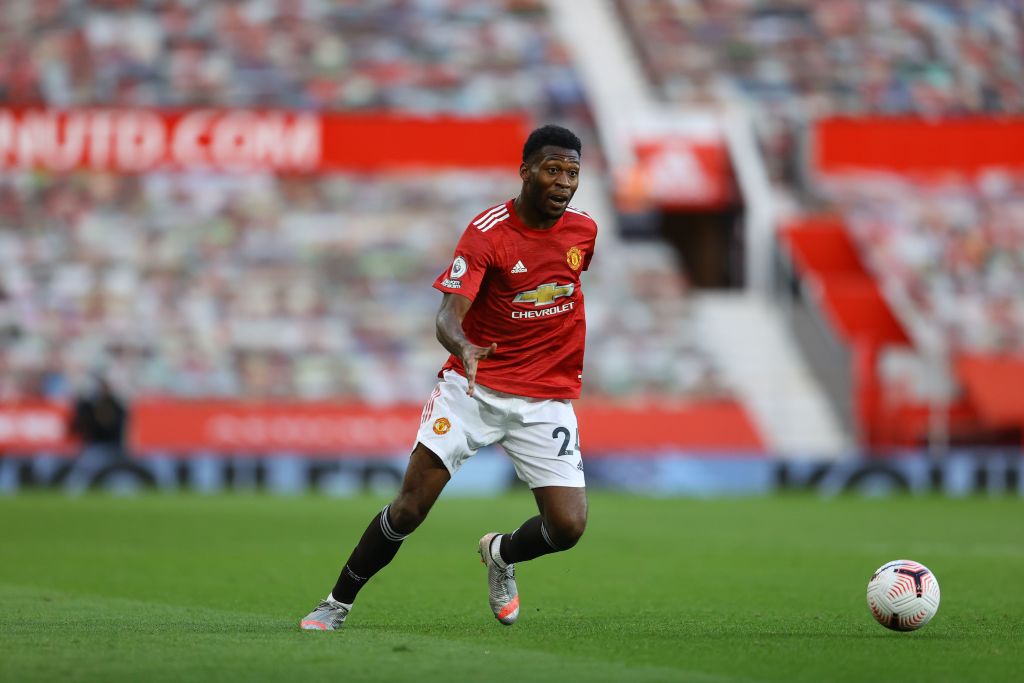