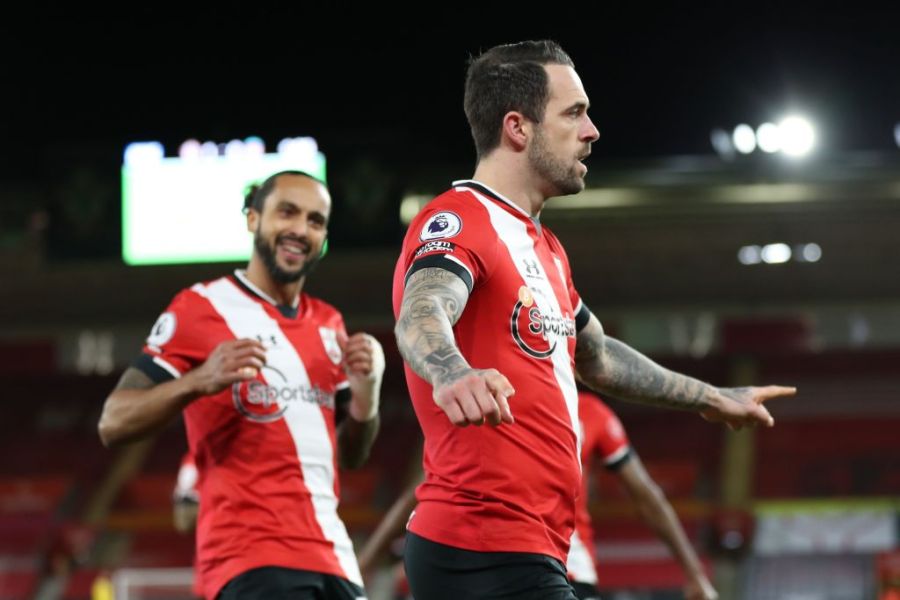 Tottenham Hotspur boss Jose Mourinho will be desperate to deliver some silverware this season, but it seems he’s already planning some of his summer transfer targets ahead of next season. Mourinho doesn’t have too many strikers in his squad to offer sufficient back-up to Harry Kane as it stands, so that’s one area he’s likely to be looking to strengthen. 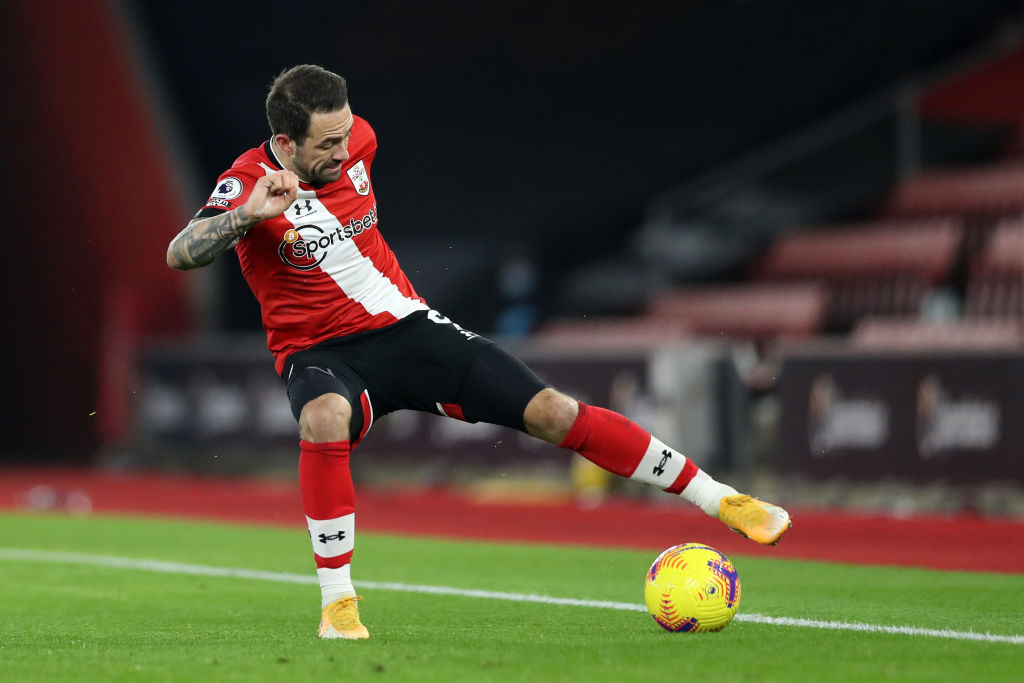 According to Eurosport, Southampton’s Danny Ings is a player he is keen on signing at the end of the season. The 28-year-old is also understood to be keen on signing for a club in the Champions League, which puts extra importance on Mourinho’s men finishing in at least the top four this season.

LUKAKU HAS NO INTEREST IN JOINING MANCHESTER CITY

Sticking with the Premier League, and Manchester City are another side on the lookout for a new striker, with Sergio Aguero likely to depart at the end of the season. One player they have been linked with over the last few days is Inter Milan’s Romelu Lukaku. 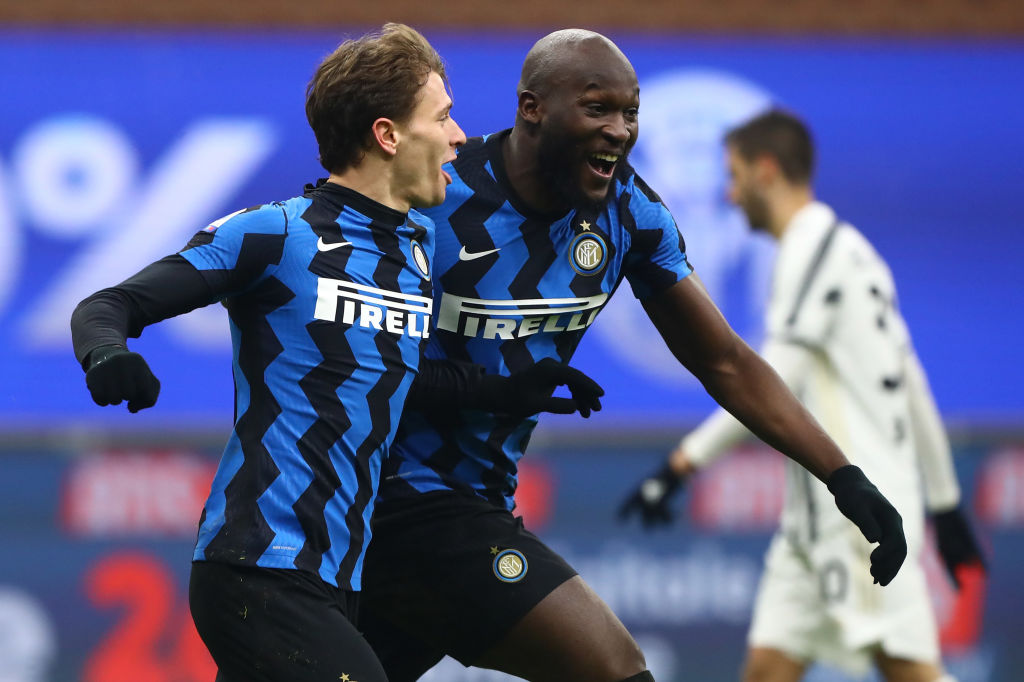 However, according to The Express, the 27-year-old has no interest in joining The Citizens.

According to Calciomercato, AC Milan have agreed a deal to sign Chelsea centre-back Fikayo Tomori on an initial loan with a view to a permanent transfer worth up to £26.6 million. 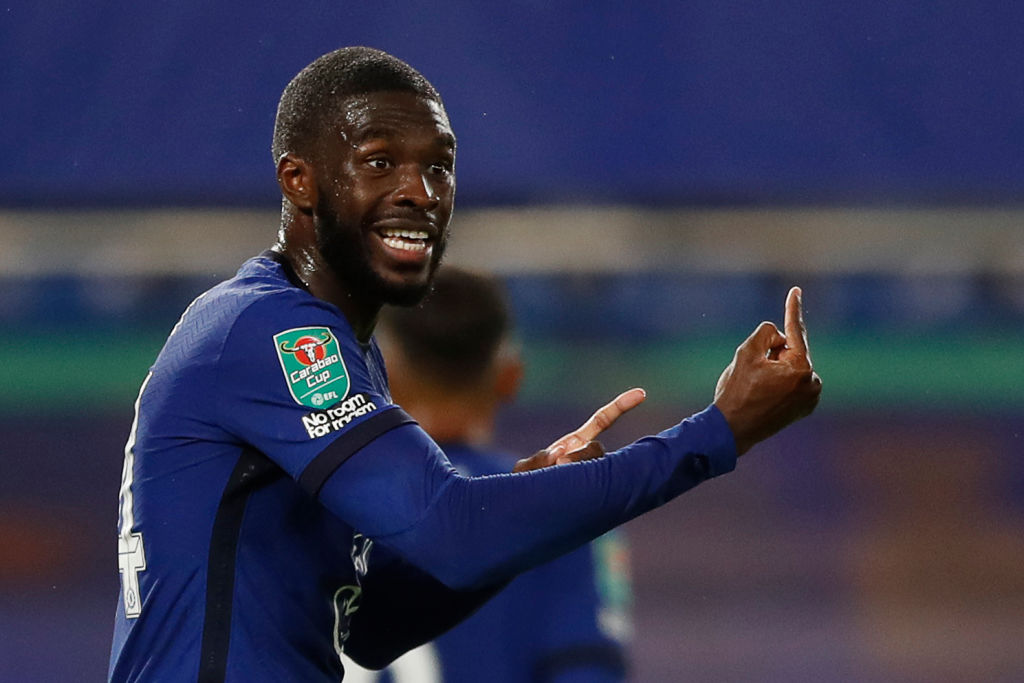